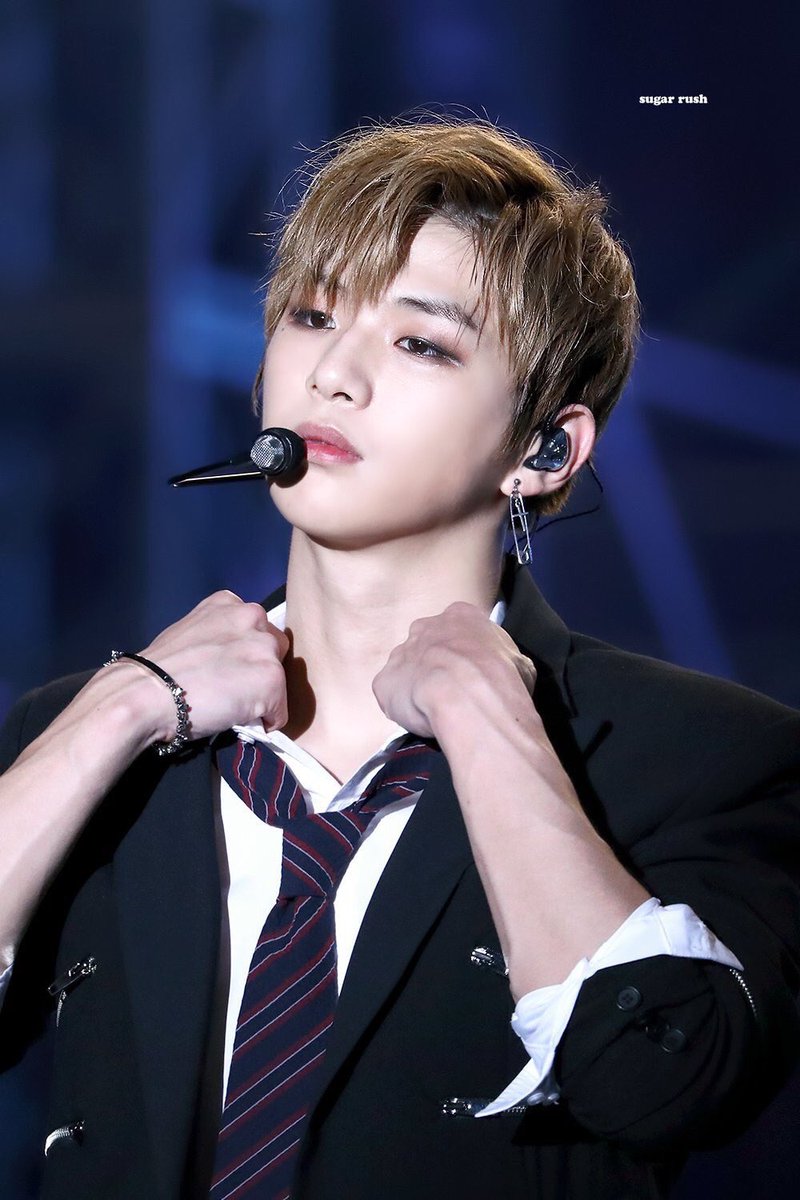 Kang Daniel and KONNECT Entertainment participated in another meaningful campaign!

In the Protect Me campaign, volunteers personally handcraft book covers and deliver them to children in need. The book covers symbolize the protection and support of these vulnerable children, much like a book cover protects a book. While Kang Daniel and his agency were preparing for non-face-to-face volunteer activities due to COVID-19, they decided to attend the event because they supported the cause.

Kang Daniel and KONNECT Entertainment have carefully created around 100 book covers over a period of two weeks. Although it took the volunteers a long time to get new to sewing, they made the campaign more meaningful by personally working with a thread and needle on each book cover. They also wrote messages of support for the children who received these gifts.

The book covers by Kang Daniel and his agency are delivered to children who need to be protected by the Holt Children’s Service. In addition, the donated money will be used for mental and medical care, housing, life support and educational support for these children.

Kang Daniel said: “We took part in the campaign because we wanted to fill the cold winter and the empty end of the year with at least a little warmth.” He added, “Since this is a meaningful campaign, it would be great if there were lots of people involved and given great strength to the children.”

A representative from Holt Children’s Service said, “We will endeavor to ensure that the children from vulnerable families can be warmly protected by the book covers and donations we have received.”

Kang Daniel and KONNECT Entertainment continued to spread love, for example by doing donate to prevent the spread of COVID-19, portion the social welfare organization Snail of love for the hearing impaired and donation of briquettes to the Korean Coal Bank.

After his successful solo debut Kang Daniel exceeded A total of 1 million albums were sold in early 2020. In that year he also released two mini-albums “CYAN” and “MAGENTA”, which were loved by the whole world. The artist has continued to repay the love he received through significant donations and volunteer activities.