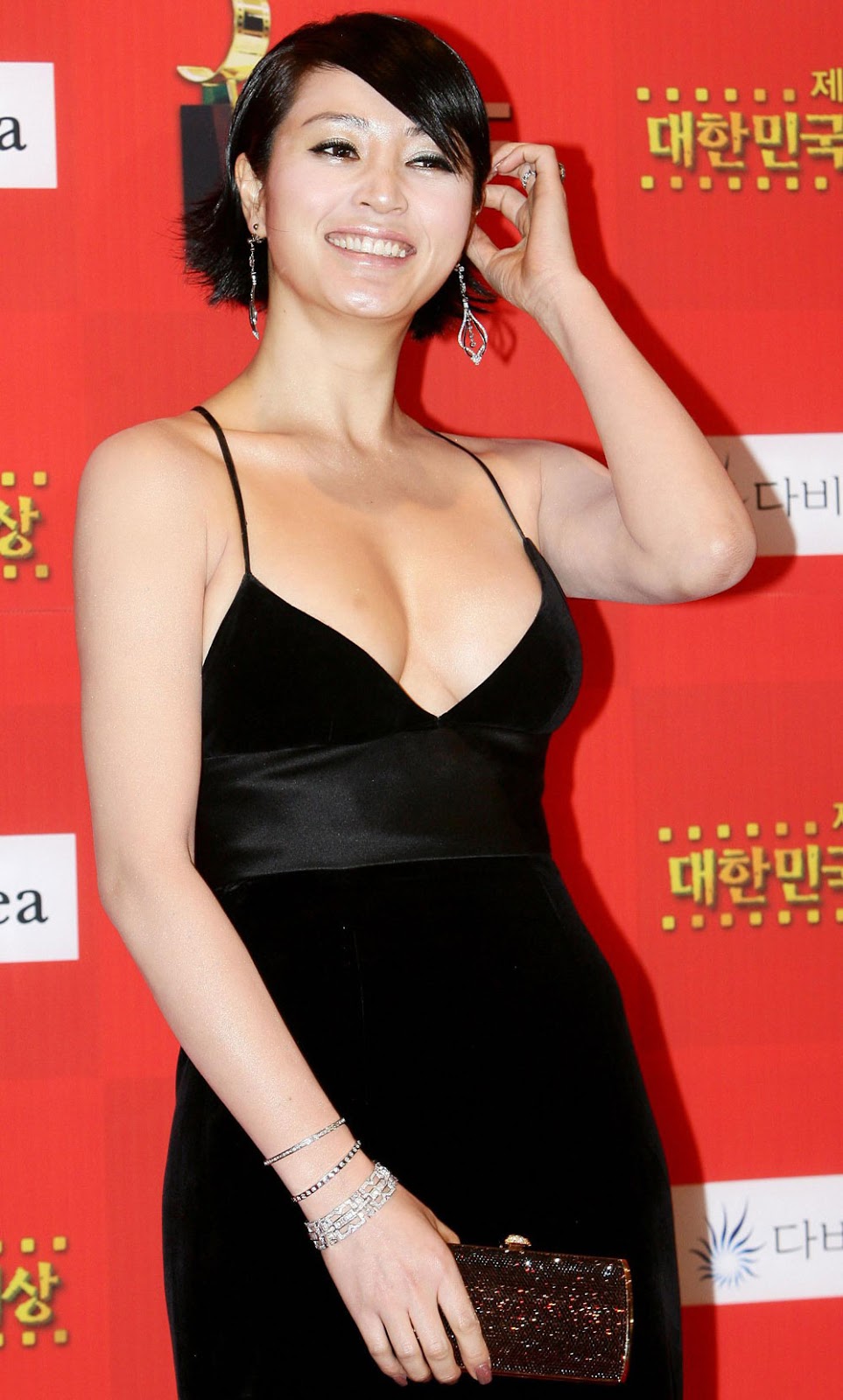 Juvenile Judgment is a legal drama to focus on various realistic situations that various minor offenders will face. The series aims to show how the adults around them and the society of which they belong can influence their actions.

In the drama, a cynical judge seeks to impose the fairest sentences in a world where young offenders are protected rather than punished. Having been a victim of juvenile delinquency in the past, she is ready to question the loopholes in the law regarding juvenile delinquency.

Kim Hye Soo will give life Juvenile Judgment to Shin Eun Seok, an elite judge with a strong and extremely intelligent personality. After being assigned to a district court known for having the highest rate of juvenile delinquency, Shim Eun Seok will question not only the juvenile offenders but also the people around them because she believes the adults are present in the lives of the juvenile children are partially responsible for their illegal actions.

The drama’s production team has reportedly been in consultation to actual juvenile judges to allow for fine-tuning of children’s entry into the world of crime.

On the other hand, there is an expectation that actor Kim Mu Yeol will accept the offer he made to play the main male character Juvenile Judgment.

Juvenile Judgment It is directed by Hong Jong Chan and written by Kim Min Seok. The series is co-produced by Gill Pictures and GT: st and is available exclusively on Netflix.

AB6IX returns with the music video for «SALUTE»