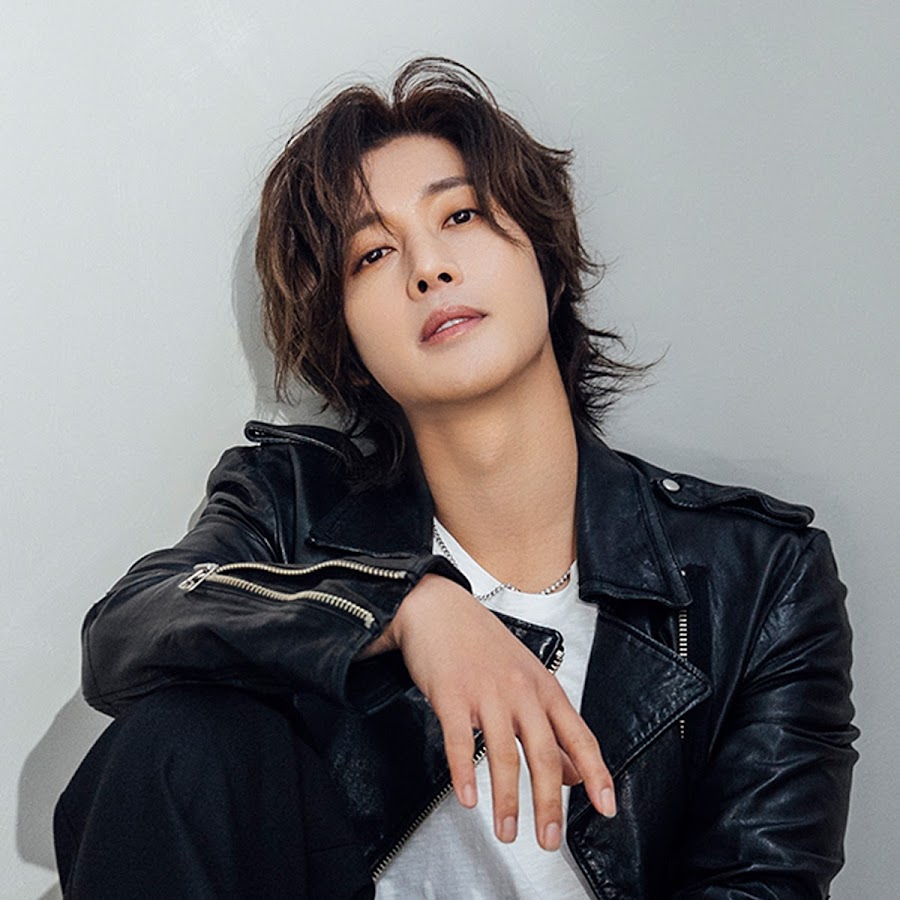 After years of non-television camera exposure, Kim Hyun Joong revealed that the lawsuit he faced with his ex-girlfriend had been emotionally damaging to him, which he is now dealing with.

He Singer and actor attended an KBS show where she shared her concerns and feelings by revealing part of her story and waiting for advice from members of the show. Kim Hyun Joong He confessed that he was nervous because people might think about him.

After 6 years of legal battle, this celebrity said that when surrounded by family and loved ones, he feels like he can overcome what happened and show himself to be a brilliant person, but when he is with other people, he shows himself to be someone who feels lonely and feels depressed because he fears criticism.

THE EMOTIONAL AFTERMATH THAT KIM HYUN JOONG DEALS WITH

In addition to fear of public opinion, the Singer and actor revealed he received so many calls asking for an explanation that he was developing one panic In light of such moments, he especially mentioned the time when he saved a person in a restaurant. His name became popular on the internet, but he was scared of what users might say and so worried that he preferred not to find out what was behind searches online.

He also said that he often had nightmares and had difficulty taking on new roles in productions because he continued to doubt what his participation would do.

Learn more about the world of K-pop clicking in the link.