Kwon Nara will play the role of Hong Da In, a beautiful and spirited one gisaeng (a courtesan trained in music and the arts) who actually is one Damo (a woman who works for a Joseon government office) works undercover. She is a character famous for her beauty and strength, but she just needs the title gisaeng to hide their true identity and fulfill their mission to expose the corruption of the aristocrats.

Hong Da In is actually the daughter of the royal family, but she has hidden her identity since childhood due to her tragic family history. However, as she approaches the truth of her past, she joins a team led by the new Royal Special Inspector Sung Yi Kyung (Kim Myung Soo).

In the newly released stills, Hong Da In shows a beauty that matches the many rumors that describe it as the greatest of the Joseon Dynasty gisaeng. The picture shows her in a red one Jeogori (Upper garment made from traditional Korean clothing), which underlines its elegance. In addition, she stands with crossed arms and a cold look in front of someone who looks down at the other and exudes a wild and unapproachable aura. The audience is excited to see Kwon Nara’s transformation into a secret royal inspector. 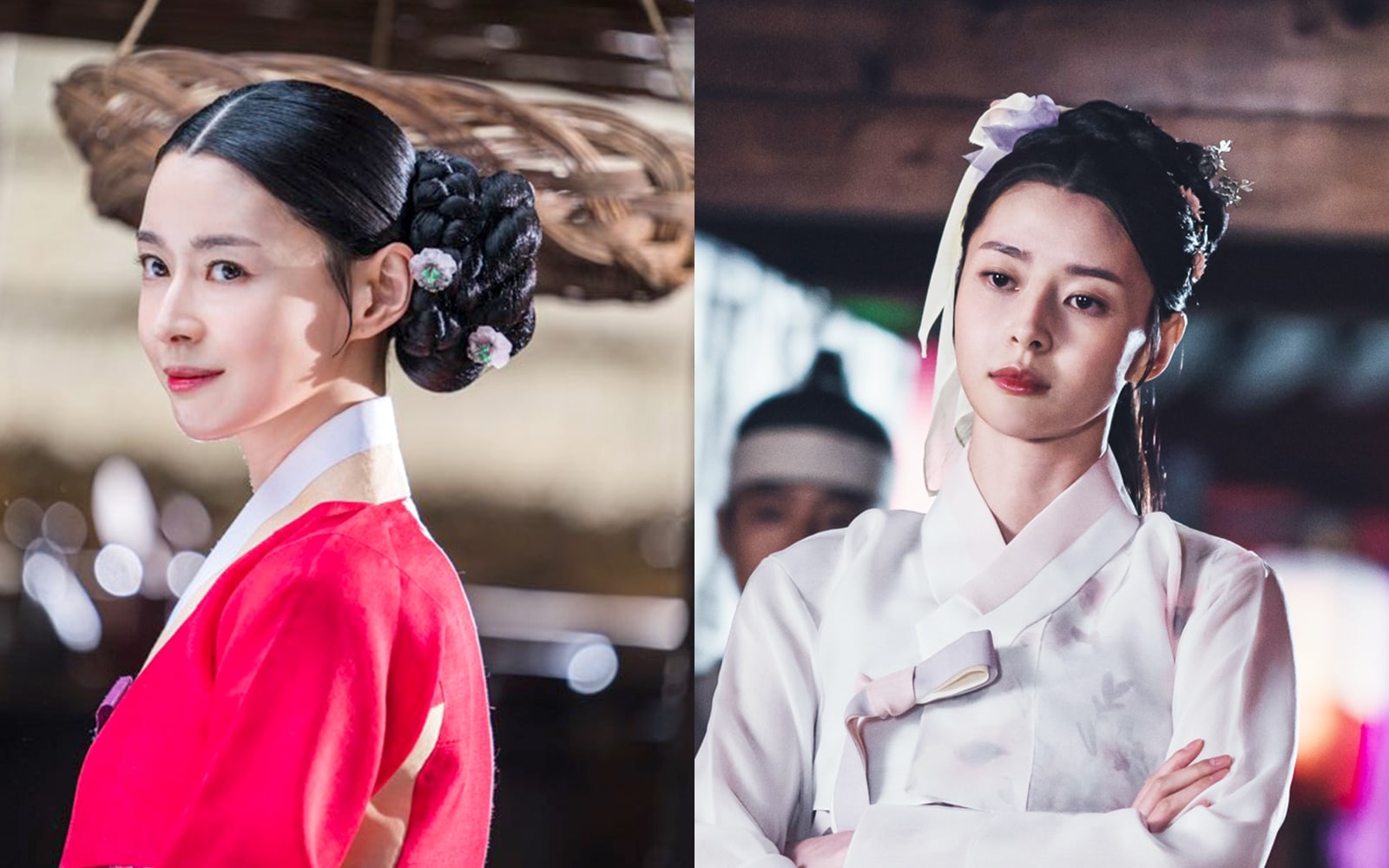 In the meantime, see Kwon Nara in “Doctor prisoner” Below: