KakaoTV’s upcoming original drama “Lovestruck in the City” has given a new look at both of its leading roles!

“Lovestruck in the City” is a new short-form love drama that follows the realistic love life of young people struggling to survive in the hectic city. It is currently being produced for several seasons and the upcoming first season is titled “My Lovable Camera Thief” (literal translation).

Ji Chang Wook will star in the drama as Park Jae Won, an honest and passionate architect who is a hopeless romantic when it comes to love. After a woman he calls “the comrade thief” steals his heart one summer night and then disappears, he can’t get over her – not even a year later.

Meanwhile, Kim ji won will appear as the eponymous “camera thief” – the freelance marketer Lee Eun Oh, who spontaneously decides to assume a false identity just for fun in an unknown location. However, while posing as her free-spirited alter ego Yoon Sun Ah, she accidentally falls in love with Park Jae Won.

Ji Chang Wook’s eyes are filled with joy and affection as he swings the camera and plays with a dog, while Kim Ji Won gives off a blissful glow as she poses for a picture and checks the photos on his camera. 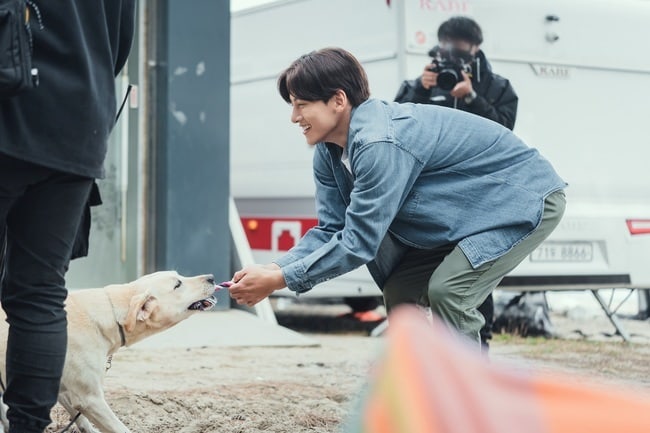 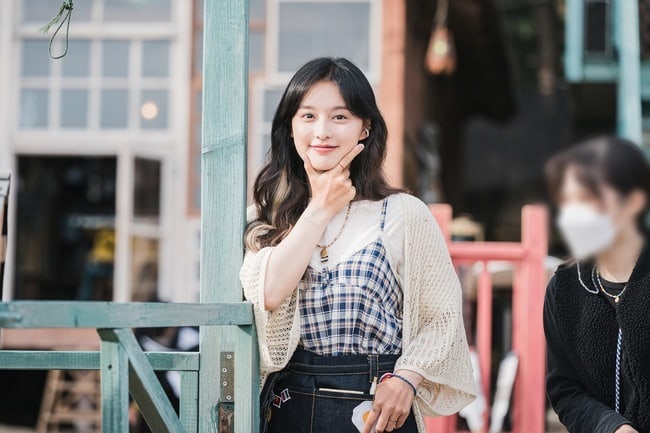 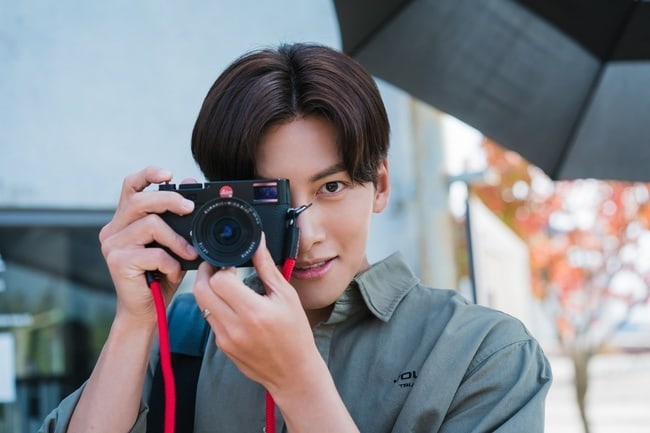 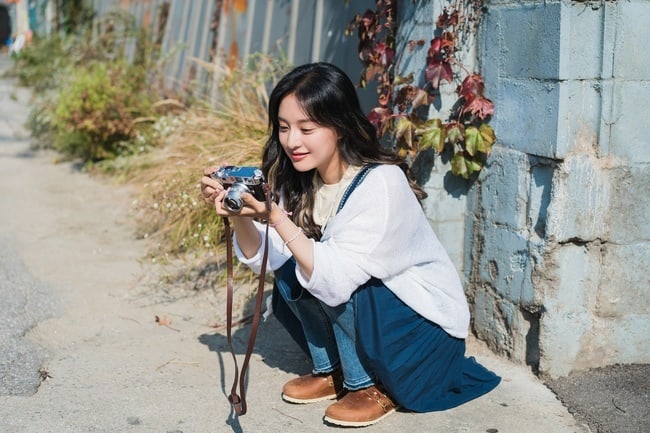 “Lovestruck in the City” premieres on December 22nd at 5pm KST.

In the meantime, see Ji Chang Wook in his drama “Melt me ​​gentlyBelow!

Read more: “A love so beautiful”: Kim Yo Han, So Ju Yeon, and more smile brightly in photos from the script reading