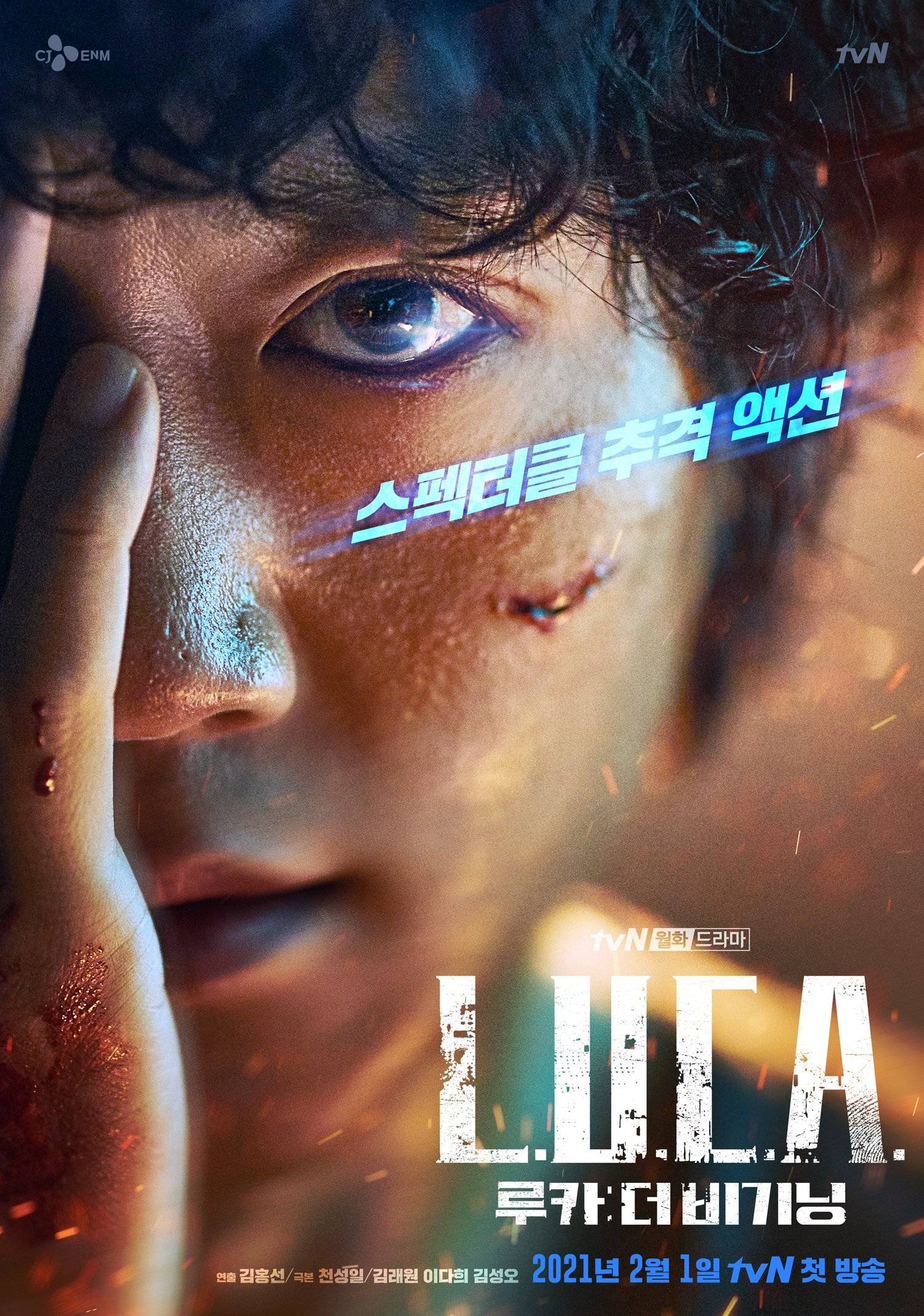 “LUCA” is an action thriller about a man named Ji Oh (Kim Rae Won), who is persecuted for his special skills, and a violent crime detective named Gu Reum (Lee Da Hee) Who is the only one who remembers him?

In the new teaser, Kim Rae Won wanders through empty fields and streets at night while he says with a voice-over: “I don’t know where I am or how I got here.” Often seen bloody and injured, he collapses on buses and bridges when a severe cramp overtakes him. Lee Da Hee replies, “If you have no memories, it doesn’t mean you have no past.”

She adds, “You’re not just human, are you?” But he insists, “I am human. I want to be human ”, the teaser shows that he has the ability to manipulate electricity on subway tracks. He continues: “I want to live as a person who has no special skills.” Lee Da Hee replies when she embarks on a desperate chase: “It’s not a skill, it’s absolute control.”

As the situation gets worse, Kim Rae Won wrestles with her Kim Sung Ohwho plays Lee Son, the man charged with chasing him.

The premiere of “LUCA” will take place on February 1st at 9pm KST.

Look at Kim Rae Won in “doctors” Below!