MBC’s “Kairos” Prepare for the second half! 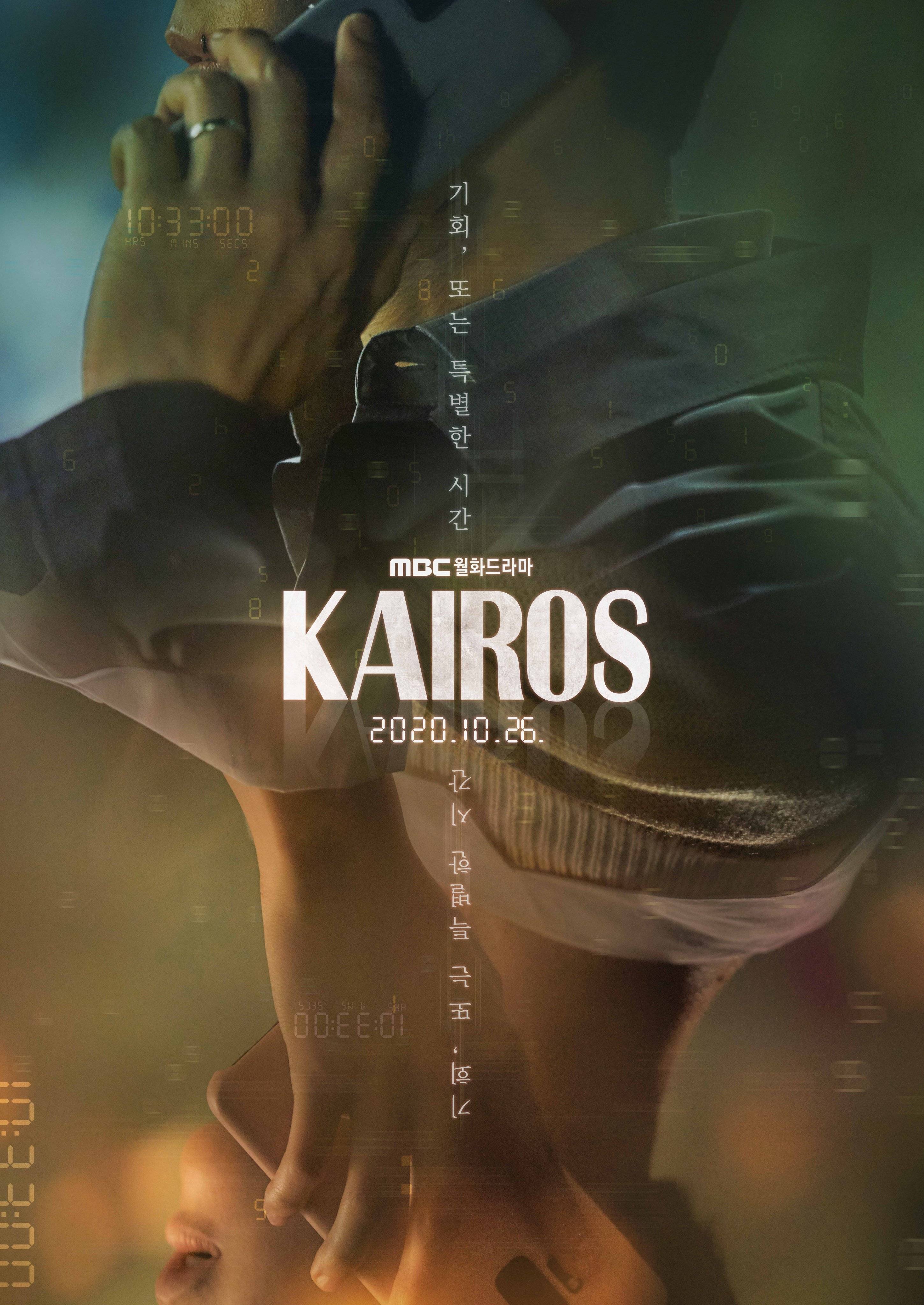 MBC’s “Kairos” Prepare for the second half!

“Kairos” is a “time-spanning fantasy thriller” about the interconnected fates of Kim Seo Jin (Shin sang rok), a man in despair after his daughter was abducted, and Han Ae Ri (Lee Se Young), a woman looking for her missing mother. From the point of view of Kim Seo Jin, Han Ae Ri lives exactly one month in the past – but after the two communicate miraculously from different times, they embark on an exciting search to save their missing loved ones.

Here are three things to look forward to!

1. The ultimate cause of Kim Seo Jin and Han Ae Ri’s crisis

The audience is curious why Kim Seo Jin and Han Ae Ri keep getting into difficult situations. Despite the fate of Kim Seo Jin’s daughter and Han Ae Ri’s mother, Kwak Song Ja (Hwang young min) the child died and Kwak Song Ja disappeared without a trace. To find the cause of the ongoing crisis, they follow a trail of clues and begin to uncover the truth behind Yoo Joong Construction and the disaster 19 years ago. In the previous episode, Yoo Seo Il (Shin goo), President of Yoo Joong Construction, revealed his downsides when interrogating Kwak Song Ja on the location of an audio file. The audience theorises how all the pieces of the puzzle fit together.

2. Will Seo Do Kyun give Kim a wrench to Seo Jin and Han Ae Ri’s plans?

Seo Do Kyun (Ahn Bo Hyun), who experienced timeouts, could be an obstacle to the coordinated plans of Kim Seo Jin and Han Ae Ri. Previously, Seo Do Kyun had hoped that he could save the dead Kang Hyun Chae (Nam Gyu Ri), but he got into trouble after the Han Ae Ri of the past realized he was pretending to be Kim Seo Jin. However, since Seo Do Kyun is ready to do anything for Kang Hyun Chae, it remains to be seen whether he will seize the opportunity that links the future Kim Seo Jin with the former Han Ae Ri.

3. The effects of Kim Seo Jin’s future memories on his past self

The injection of Kim Seo Jin’s memories into the past of Kim Seo Jin causes unexpected developments. The past Kim Seo Jin did not easily trust people, but his sweeter side was revealed through actions like buying porridge for his wife, Kang Hyun Chae. In the ninth episode, Han Ae Ri commented on his personality change and asked hopefully, “Did you remember anything?” Viewers wonder how the story will play out when Kim Seo Jin’s past remembers all of his future memories.

Find out about the following drama: