In a recent interview and picture for @ star1 magazine MONSTA X Hyungwon became honest about his career and his hopes for the future.

During the introduction of the new MONSTA X song “Dear Killa“The title track of their latest album,” Fatal Love, “Hyungwon described it as” a song that is central to this [MONSTA X] reserved sexuality of the members. ”

He continued, “The song’s death point is the general mood – it’s all covered up [clothing-wise]but there is still a sexy feeling about it. ” 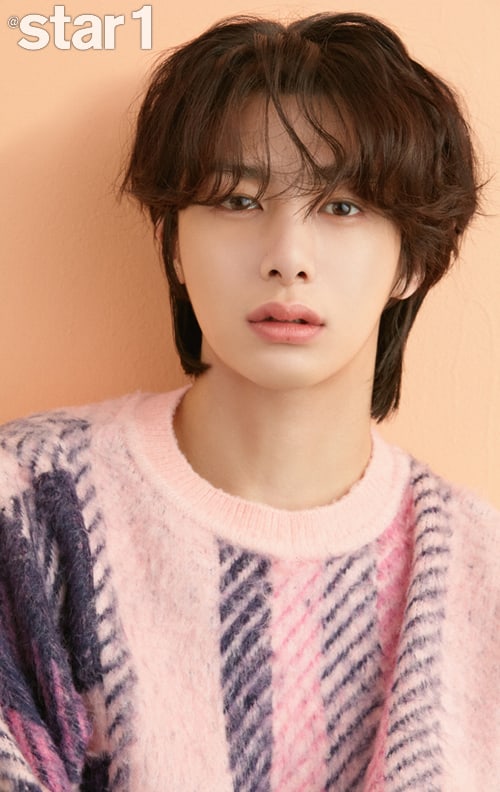 Hyungwon also spoke about the group’s new B-side, “Nobody Else” – the first song he personally composed for a MONSTA X album.

“The other MONSTA X members helped me by giving me a lot of feedback,” said Hyungwon. “Since it is a song that the members sing personally, the opinion of those who would sing it was most important to me.”

“Because the members did it so flawlessly, the song came out exactly as I first imagined it in my head,” he continued. “I have no regrets at all about how the song turned out.” 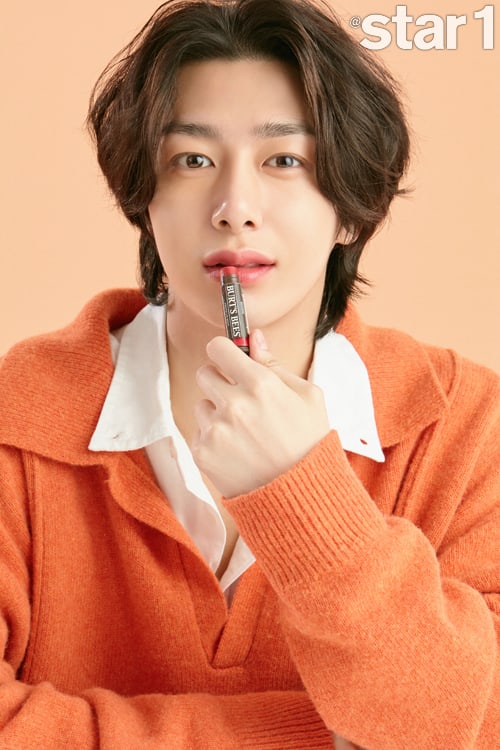 Hyungwon mentioned that the MONSTA X members all had very different personalities, and shared that his Myers-Briggs Type Indicator (MBTI) was INFP (introverted, intuitive, feeling and prospecting).

Describing himself as a “textbook case of INFP”, Hyungwon recalled with a laugh, “When I looked at the examples of INFP tendencies, they all seemed just like me.” 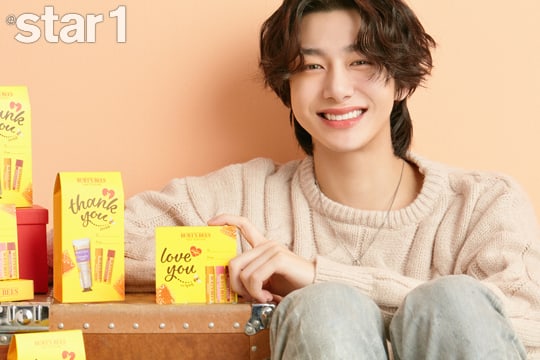 Eventually, Hyungwon revealed that MONSTA X as a group always comes before solo opportunities in terms of its priorities.

“The group is more important to me than my individual career,” said Hyungwon. “I want to become an artist who can work together as a group for a long time.” 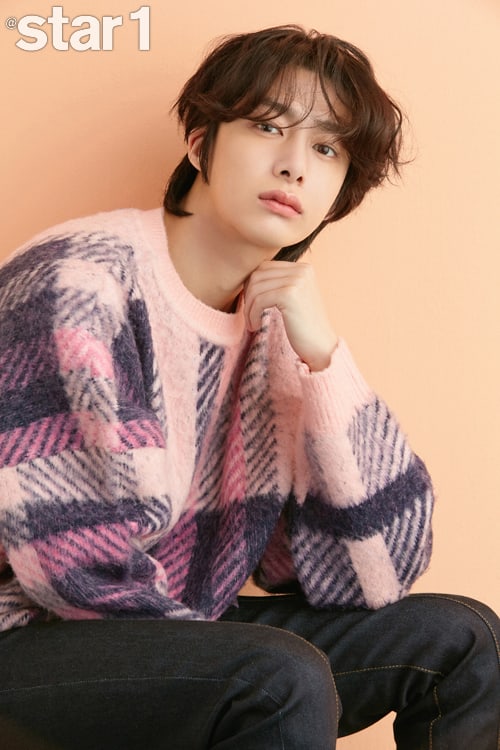 If you haven’t seen it yet, check out MONSTA X’s new music video for “Love Killa”. Here!

SEVENTEEN creates a game for the new nickname of S.Coups