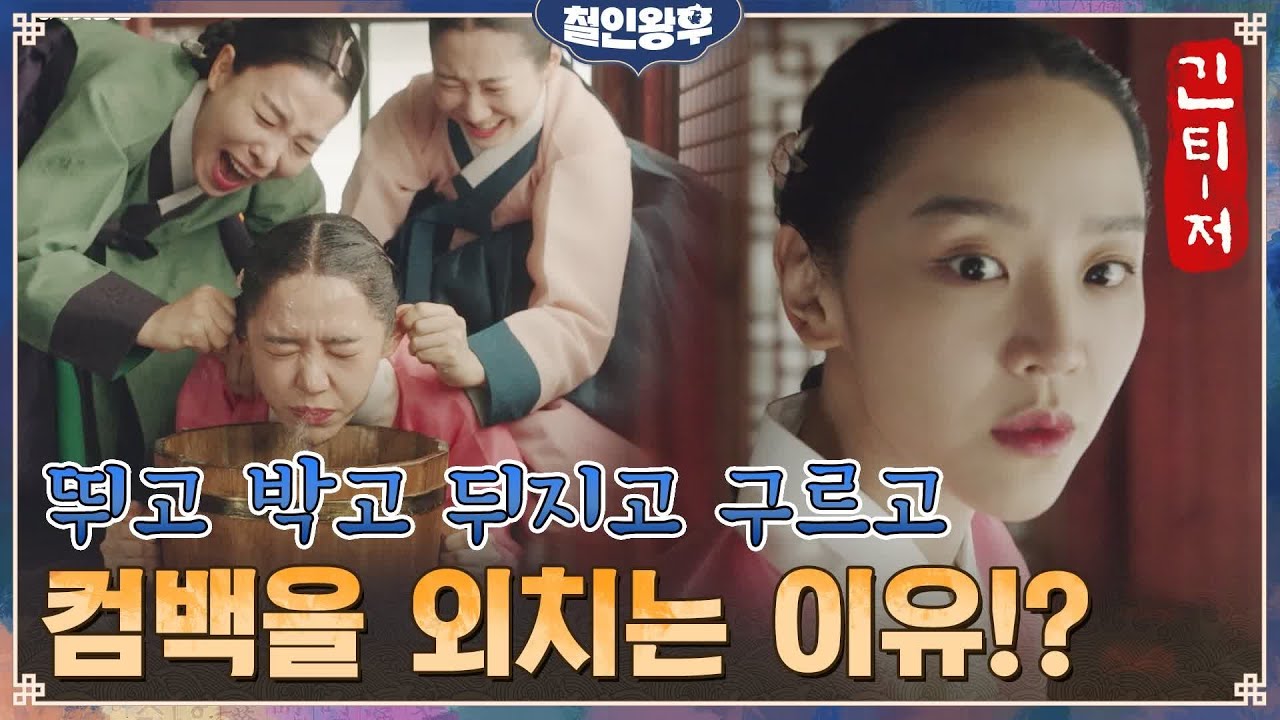 “Mr. Queen” is a historical fusion drama about a man from the modern age whose soul is trapped in the body of a queen from the Joseon Dynasty.

Shin Hye sun Stars like Kim So Yong, the queen with the soul of Jang Bong Hwan caught in her. Kim Jung Hyun takes on the role of King Cheoljong, who seems like a weak and ineffective king but has a sharp and strong-willed side that he keeps hidden.

By doing first teaser For the drama, Shin Hye Sun’s character reacts with shock at being in the wrong body at the wrong time second teaser shows her desperate attempts to return at her right time. The latest teaser reveals her interesting dynamic with King Cheoljong.

The teaser begins when Kim So Yong smiles at King Cheoljong and immediately runs towards him, while her companions frantically run after her. Text spread across the screen reads, “A match made in heaven.”

When King Cheoljong sees Kim So Yong’s enthusiastic approach, he blushes and his smile widens. His voice says: “No matter how often I think about it, I am always surprised.” When he opens his arms wide to greet the queen, she pushes him aside to pick up a bottle of wine presented by a companion. As she cheers enthusiastically and gives him a thumbs up, King Cheoljong’s angry voice says, “She can’t be of this world.”