December 7th Nam Joo Hyuk participated in an online interview to discuss his upcoming film “Josée” and his admiration for his character.

A remake of the Japanese film “Josee, the Tiger and the Fish”, which is based on the novel “Josée”, tells the story of a woman and a man who begin the most beautiful chapter of their lives. after the meeting. The movie stars “RadiantCo-stars Han Ji Min and Nam Joo Hyuk as Josée and Young Suk, respectively.

Talking about the pressure to be in a remake, he commented, “I think it would really be a lie if I said there was no pressure. Although the director and actors felt pressured, only the great picture of director Kim Jong Kwan’s “Josée” resembles the original. The director’s desire to create a completely new image was also a challenge for me. ” 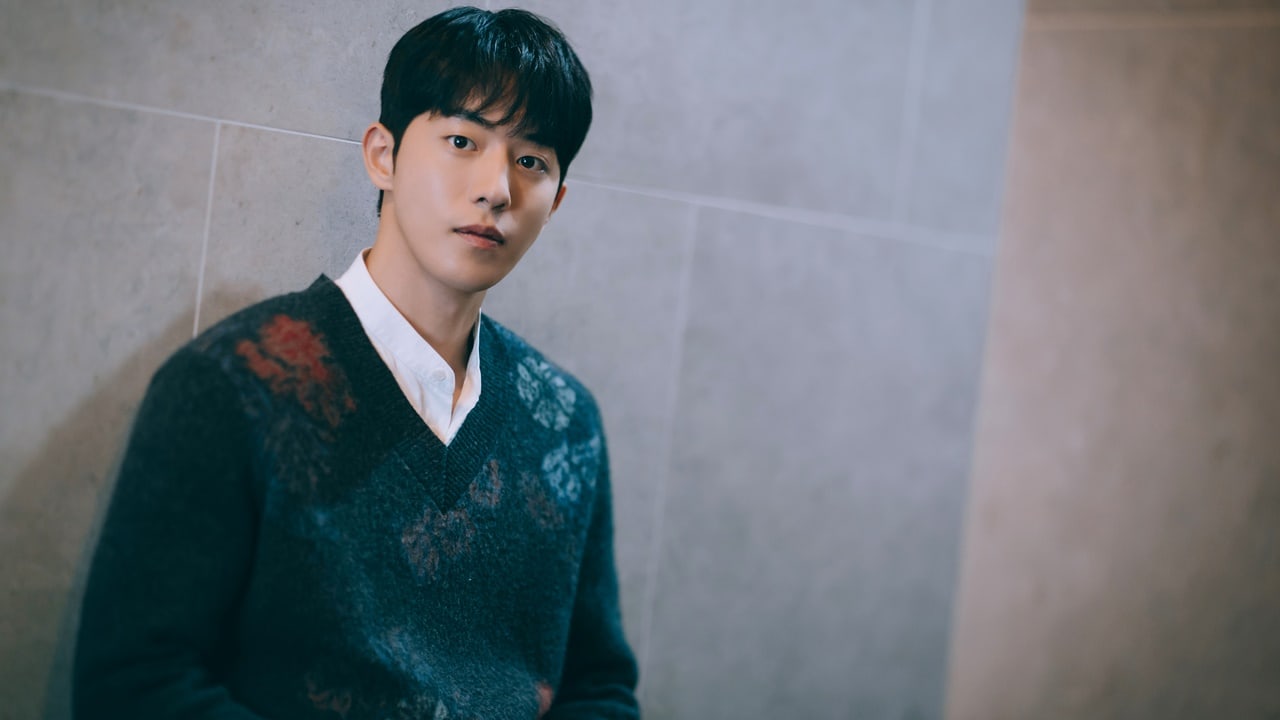 Regarding his character, Nam Joo Hyuk revealed that he approached the role like a detailed documentary. He added, “After doing this and seeing the final product, I personally felt that the relationship between Young Suk and Josée was very natural to the extent that I had worked and hoped. Young Suk is a role that I played without regrets, so I feel very satisfied. ”

After working together on “Radiant” in 2019, Nam Joo Hyuk is now working with Han Ji Min for the second time. Talking about their reunion, he commented, “In such a short time, I was able to work with Han Ji on another project. Min. I can’t say there was no pressure at all. Director Kim Jong Kwan liked our image in ‘Radiant’ so much. ”

Nam Joo Hyuk continued, “Both Han Ji Min and I thought we could work together to create really amazing scenes and show what we couldn’t in ‘Radiant’. In our new roles as Josée and Young Suk, we had a lot more conversations. We filmed a lot together so we could communicate on a deeper level while discussing with the director for each scene. We didn’t have that many scenes together in ‘Radiant’. ” 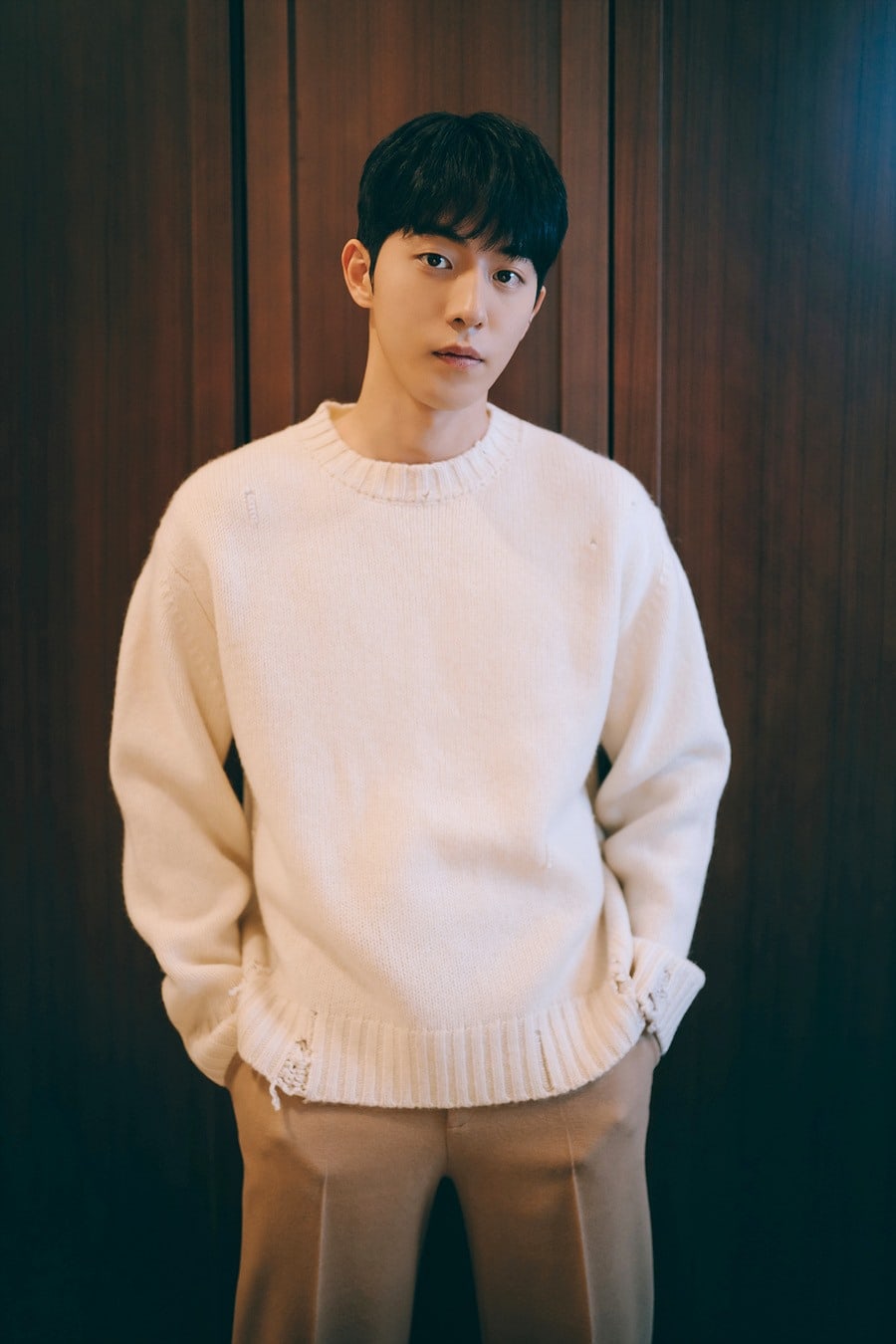 Last month, at a press conference on the film, Nam Joo Hyuk cried while watching a clip for the film. Regarding his tears, he said with a laugh, “I want to apologize again.”

He added, “I’ve worked very hard this year and has been on programs a lot. The press conference was the first time I saw this video. Since the film was shot from start to finish, it felt like the heart of Young Suk that I felt when the shooting really came out. I think I made a mistake emotionally. I’m so sorry. I think I was so emotionally absorbed in Young Suk. ” 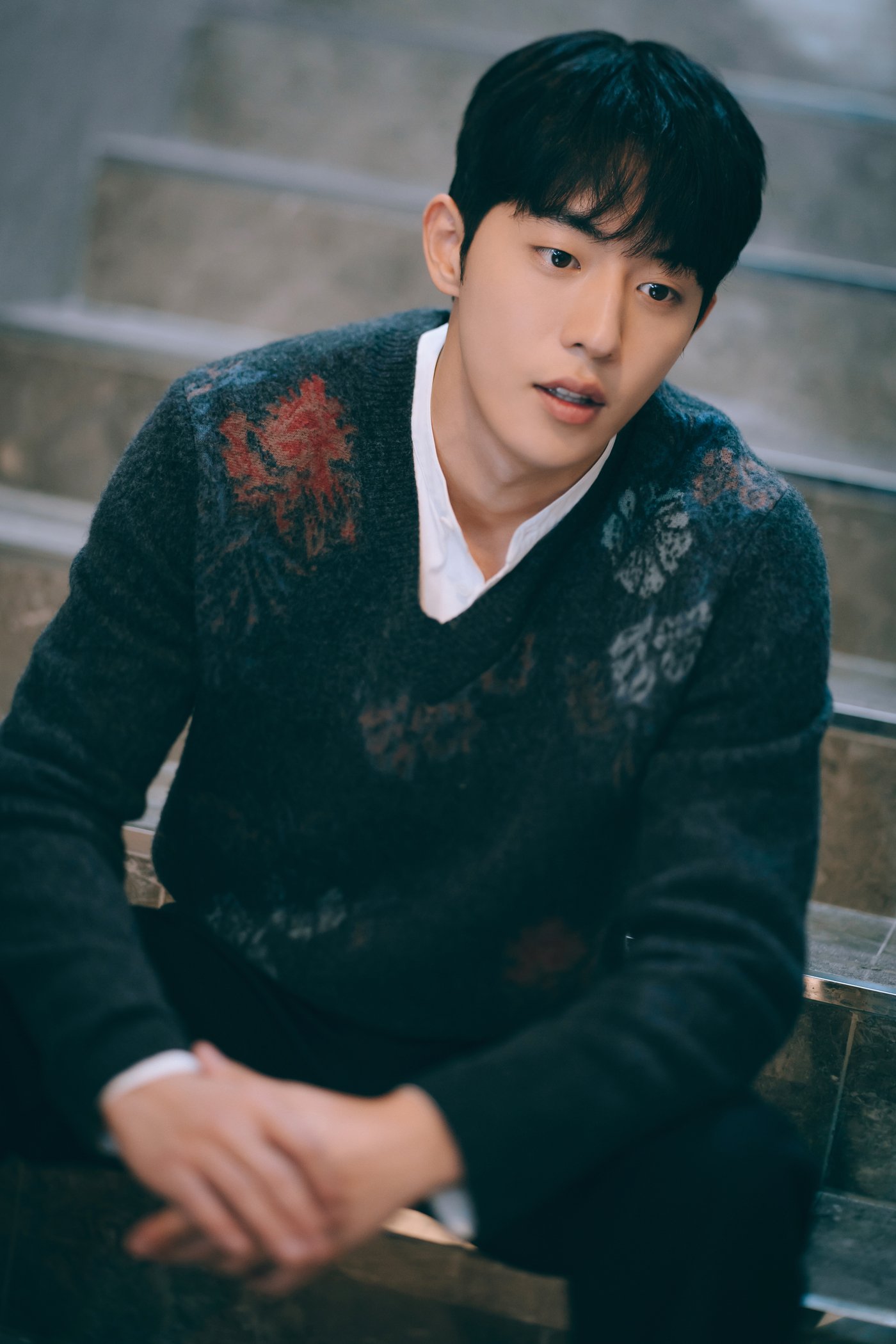 Nam Joo Hyuk gave his final thoughts on working on the film, saying, “I think it was a very fun experience for me to be more energetic. It’s a project that has had a very positive impact on me. While I was working on it, I often thought, “This is how it is to create something together.” It’s a project that made me think, “I’ll have to keep trying something like this in the future.”

Premiere of “Josée” on December 10th. Check out the trailer Here!

NCT U wins on “Music Bank” with “Make A Wish (birthday...