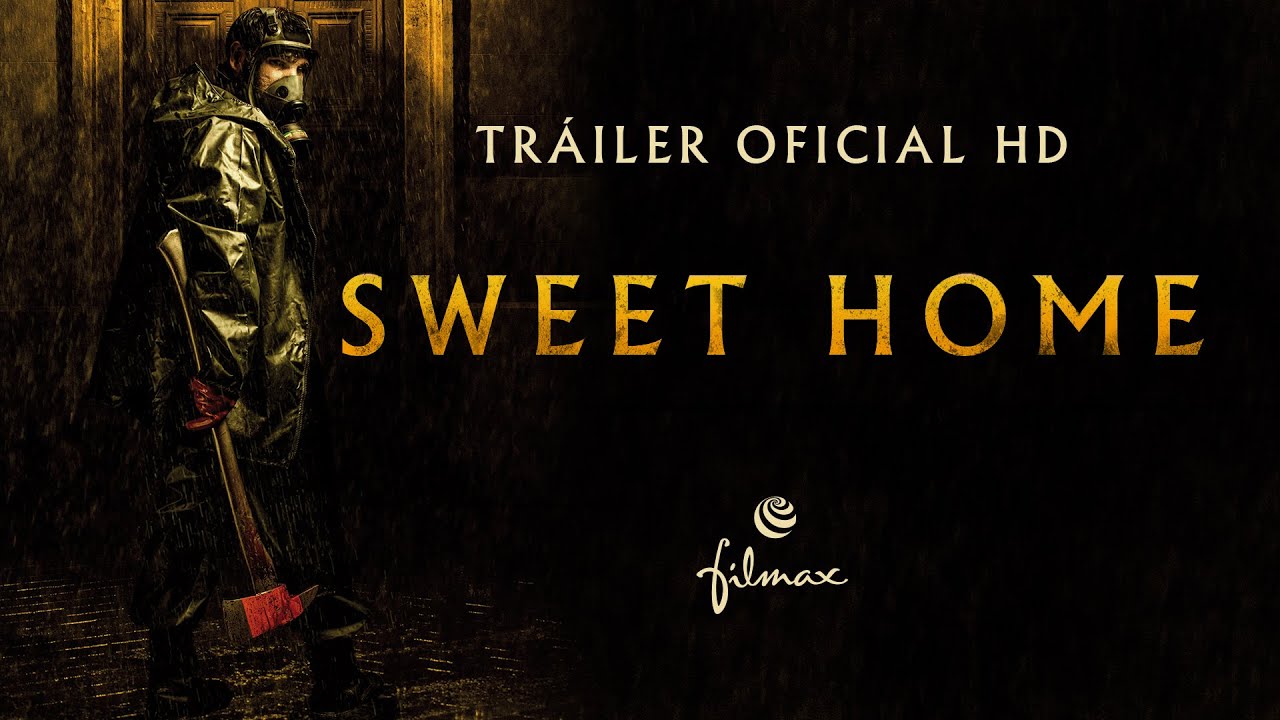 Sweet home based on a Webtoon created with the same title by Kim Kan Bi and Hwang Young Chan. The plot revolves around the story of Cha Hyun Soo (Song Kang), a student who moves to a new home after the death of his family. What looks like the beginning of a new life on its own turns into a real nightmare when inexplicable events occur in the apartment complex he lives in. Hyun Soo and other survivors must fight their neighbors who have turned into evil creatures to stay alive.

Netflix has revealed a series of stills featuring residents of Green Home, an apartment complex that hides a dangerous secret that turns its residents into monsters overnight.

In the pictures from Sweet home we see Cha Hyun Soo mentioned above; Pyeon Sang Wook (Lee Jin Wook), a former police officer reserved for those who are often mistaken for a gangster because of their looks; Seo Yi Kyeong (Lee Si Young), a former firefighter in the special forces unit who will use the use of reason and her fighting skills against monsters: and Lee Eun Hyuk (Lee Do Hyun), an unwavering young man and wit that will be the residents of Help Green Home during the disaster.

Besides the frames from Sweet homeNetflix has presented a first cool trailer for the drama with Green Home. The trailer follows a creature that hurries through the rundown and dimly lit corridors of the apartment complex. As the scene progresses, the sound of a monster can be heard and the cryptic message appears: “Flee the monster within you.” Hyun Soo then attacks the mysterious creature and ends up covered in blood and with completely black eyes, as if he had turned himself into a monster.

Sweet home Directed by Lee Eung Bok, written by Hong So Ri, Kim Hyung Min and Park So Jung, it includes some of the best creative and special effects teams in Hollywood and Korea. The world premiere of Sweet home It will take place on December 18th on Netflix.

You may also be interested in: Kim Seon Ho could be in a fantasy drama shortcut, Yoona works tirelessly on the trailer for silence, Kingdom: Ashin of the Northwith Jun Ji Hyun on Netflix in 2021