The main cast of the new MBC drama “Please Don’t Meet Him” ​​(literal translation) discussed their roles, collaboration and much more during an online press conference.

With Song ha yoon, U-KISS Lee Jun Young, Gong Min Jung and ApinkYoon Bomi, “Please Don’t Meet Him,” is a romantic comedy about the incorporation of artificial intelligence (AI) into daily life and is produced by Oh Mi Kyung, who previously worked on variety shows.

Song Ha Yoon will play Seo Ji Sung, who learns from her AI refrigerator secrets about men who should be avoided and become dependent on the AI ​​program. She explained, “Seo Ji Sung is an AI developer. She is someone who works hard on both her job and her love. ”

The actress continued, “I was convinced of this drama after reading the beginning of the script. They’re current events in a simple way, and the characters are also a reminder of how women are changing today. I think this drama will be understandable. ”

She went on to talk about working with Lee Jun Young, Jung Gook Hee, a firefighter who is so far removed from technology that he feels completely at ease without a smartphone. “While I was playing with Lee Jun Young, I didn’t need anyone to help me immerse myself in my acting,” said Song Ha Yoon. “I had a lot of fun filming.” 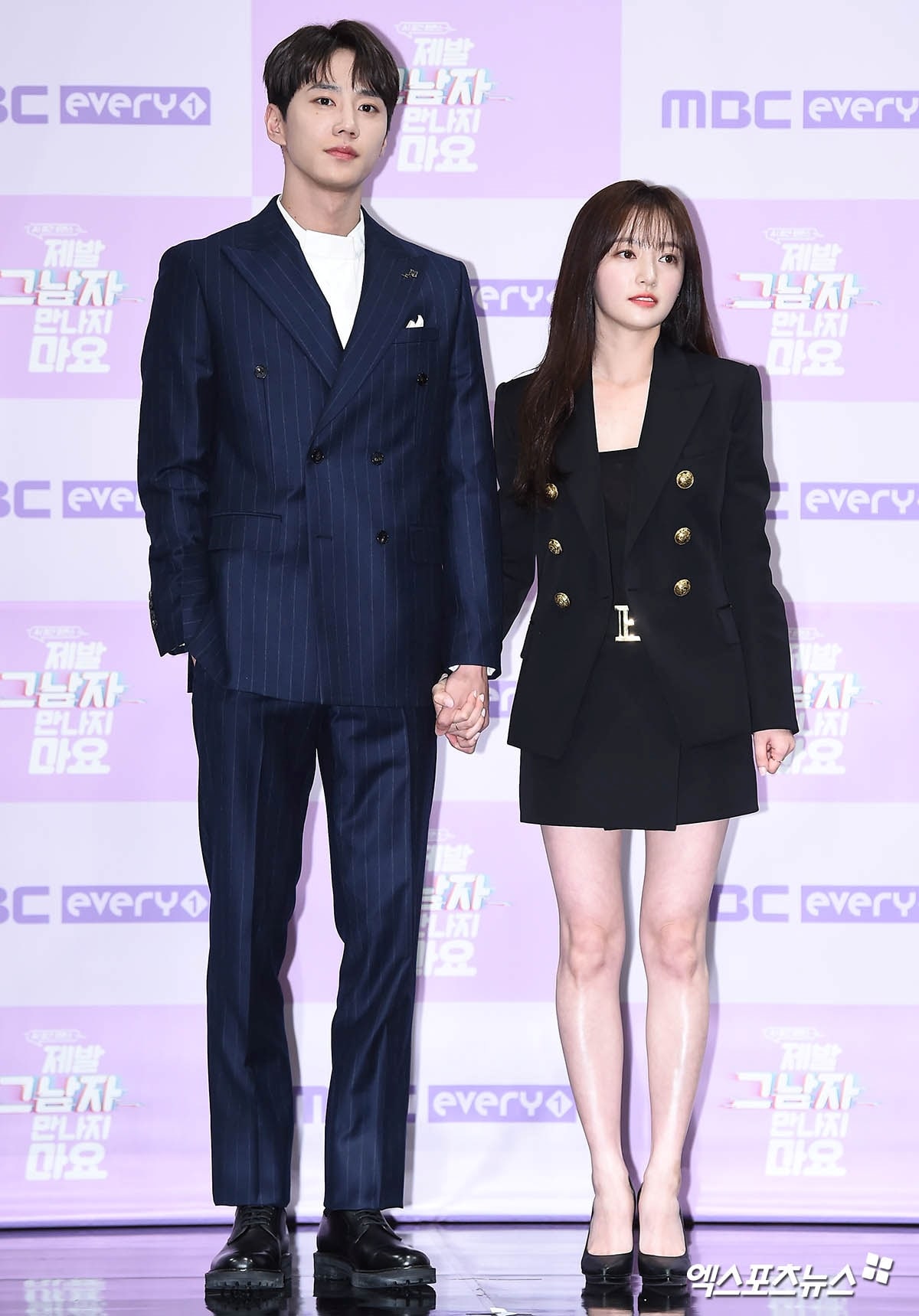 Lee Jun Young said, “Jung Gook Hee is someone who is more old-fashioned. I hope viewers will enjoy finding out what happened to him. ”

He mentioned that he was grateful for Song Ha Yoon and described her as caring and attentive. “I learned a lot from her,” said Lee Jun Young. “I was filming the drama and thinking about how to work hard to get ahead of her skills and not lose to her. I am so happy to have met such a great co-star and senior. I don’t think I can ever forget that [experience]. ”

Song Ha Yoon added, “It felt so good from our first meeting. Lee Jun Young is both serious and smart. He’s also considerate, which made him the most comfortable co-star I’ve ever worked with. ”

In the meantime, Gong Min Jung will appear as Tak Ki Hyun, the owner of an organic food cafe. The actress said, “Tak Ki Hyun is someone who is safe and honest about their beliefs, principles and tastes. On the other hand, she is very sincere with the people with whom she is closely related. She is very adorable and charming so I think that viewers should take care of her. ” 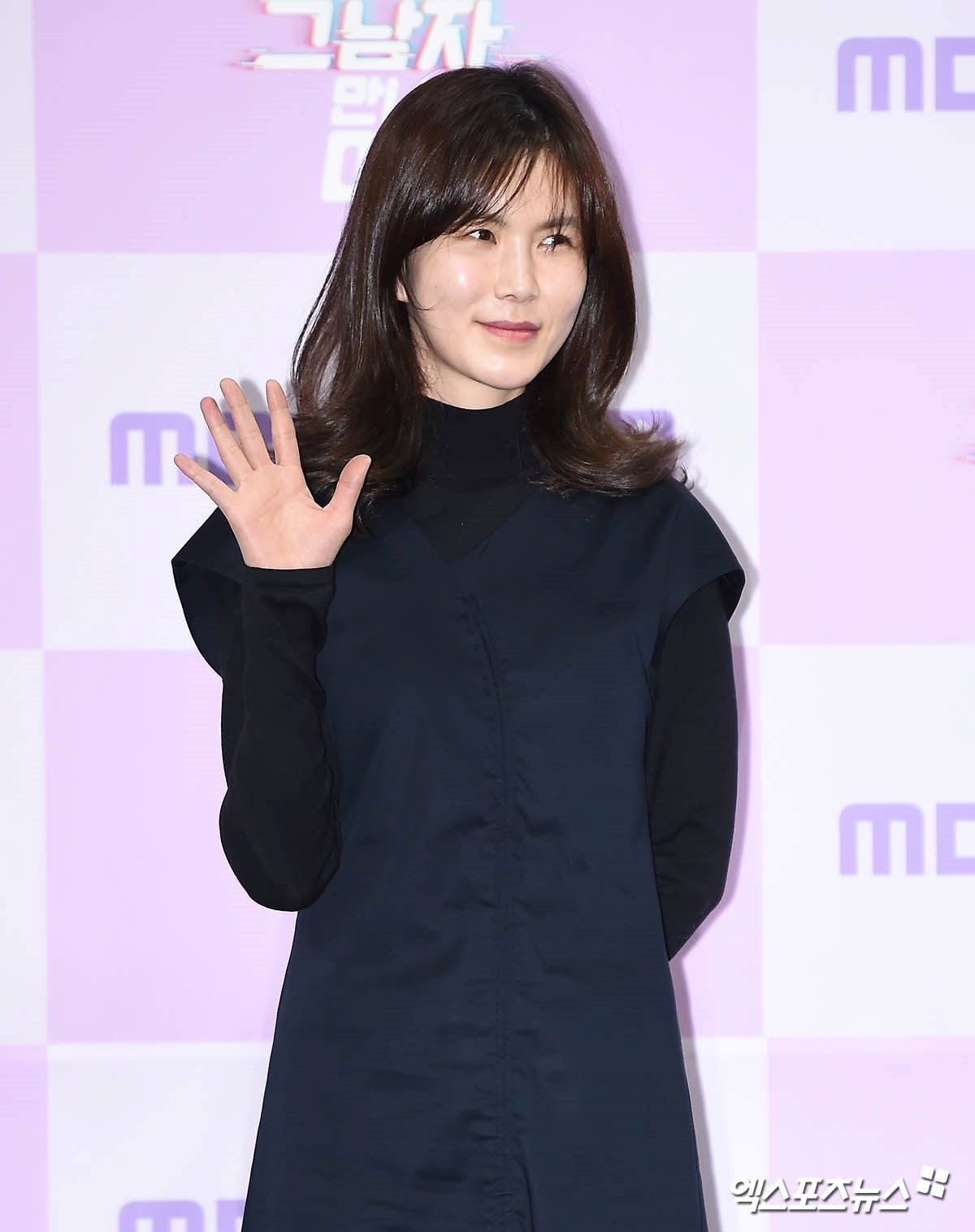 She continued, “The story and characters of ‘Please don’t meet him’ are hard to see in other dramas these days. It is appealing that the characters of our drama are so vivid and that the story involves both romance and fantasy. ”

Gong Min Jung mentioned her chemistry with Yoon Bomi, who plays Moon Ye Seul, the youngest of the three friends in the story. “She is like a younger sister that I love,” said Gong Min Jung. “Yoon Bomi is easy-going, honest and sweet. She does a great job too and becomes her character. I learned a lot from her as she always works hard. I became a fan of her. Once she showed me a video from her concert and she looked so pretty. ”

Gong Min Jung also described Song Ha Yoon. “I’m her age, but I felt she was so much more experienced,” said Gong Min Jung. “Song Ha Yoon is amazing and I can learn a lot from her.”

She added, “Yoon Bomi, Song Ha Yoon and I have worked very closely and are people I will keep in touch with in the future.” 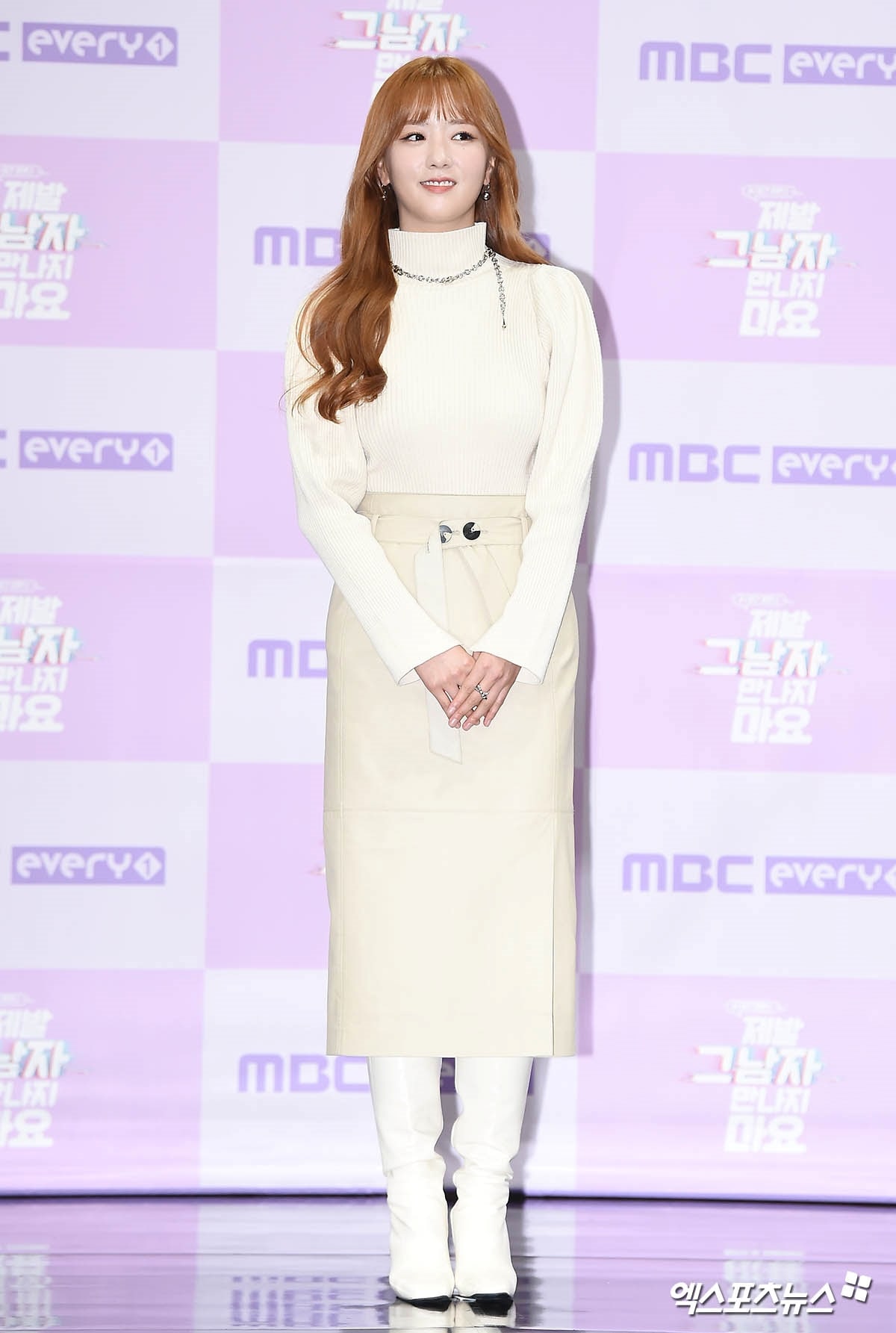 Yoon Bomi also spoke about her character. “Moon Ye Seul is always hurt because of love, but she is very passionate and straightforward when it comes to love. She is a charming character who always shows her bright energy. ”

She continued, “The script was so fun and new. There were also many similarities and differences between Moon Ye Seul and me. I wanted to take on her character because these two sides of her spoke to me that way. ”

In the meantime, see Lee Jun Young in “Good castingBelow!

Read more: 4 outfits inspired by Hyunjin and her style

GFRIEND’s “Falling” by Yuju has been translated into English + texts...