In the latest episode of SBS’s “My Ugly Duckling” Rain thought about the most fateful moments of his life.

The singer appeared as a special MC on the January 3rd broadcast of the reality show that featured the presenter Shin Dong Yup asked him to name what he thought were the three most life changing opportunities he had been given.

Rain responded by addressing his mentor immediately Park Jin Young who discovered Rain 20 years ago and made his debut as JYP Entertainment’s first new male artist in 2002. (Although he made his solo debut under the stage name Rain in 2002 under the direction of Park Jin Young, Rain debuted for the first time under a different agency as a member of the boys group Fanclub in 1998. The group, unknown to the public, broke up within just two years on.)

“The first [big] The opportunity of my life was a meeting [Park] Jin Young, ”said Rain. “I think everyone knows this, but my family has had a lot of trouble. Around 1997 or 1998, I didn’t have the money to pay my mother’s medical bills. I really have turned to so many people and places for help, but not a single person would help me. ”

Rain continued, “The situation was such that if only she could go to the hospital she could survive. It was the end of the year and I still remember it. I think it was Christmas Eve or the day before, but I called Jin Young and asked, ‘Hyung, Please rescue me. I don’t have the money to pay my mother’s hospital bills, so she can’t go to the hospital right now. ‘“

“Park Jin Young suddenly canceled his entire schedule and came to my house and together we carried my mother to his car,” recalled Rain. “I took us to the hospital where I signed the legal guarantee [that he would pay her hospital bill]. So she could finally be hospitalized, and thanks to him she could live another two or three weeks. ”

The rain became visibly emotional as he continued, “Recently while he was practicing and eating with [Park Jin Young]There have been times when I thanked him for making it possible for me to live this way. For making a living. ”

“When I was young, I used to look at kids who could go to pizzerias and eat pizza and I was so jealous,” he continued. “Or when I saw children getting out of beautiful cars, warmly clad in coats and holding hands with their parents as they went to family restaurants, I thought, ‘How are these children so happy? When my life is so hard ‘”

“But the person who offered his hand to me in such a situation,” he continued, “was Jin Young.” 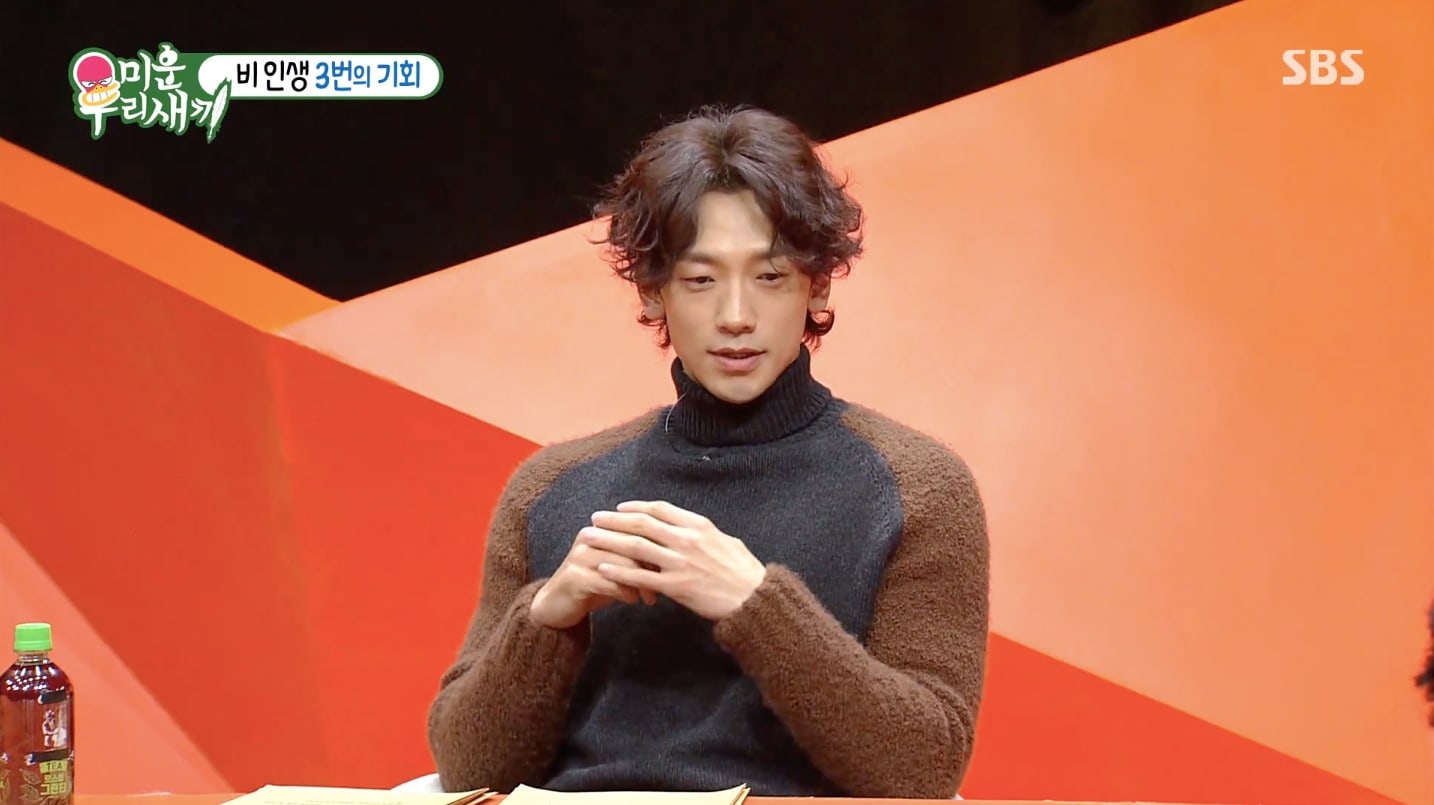 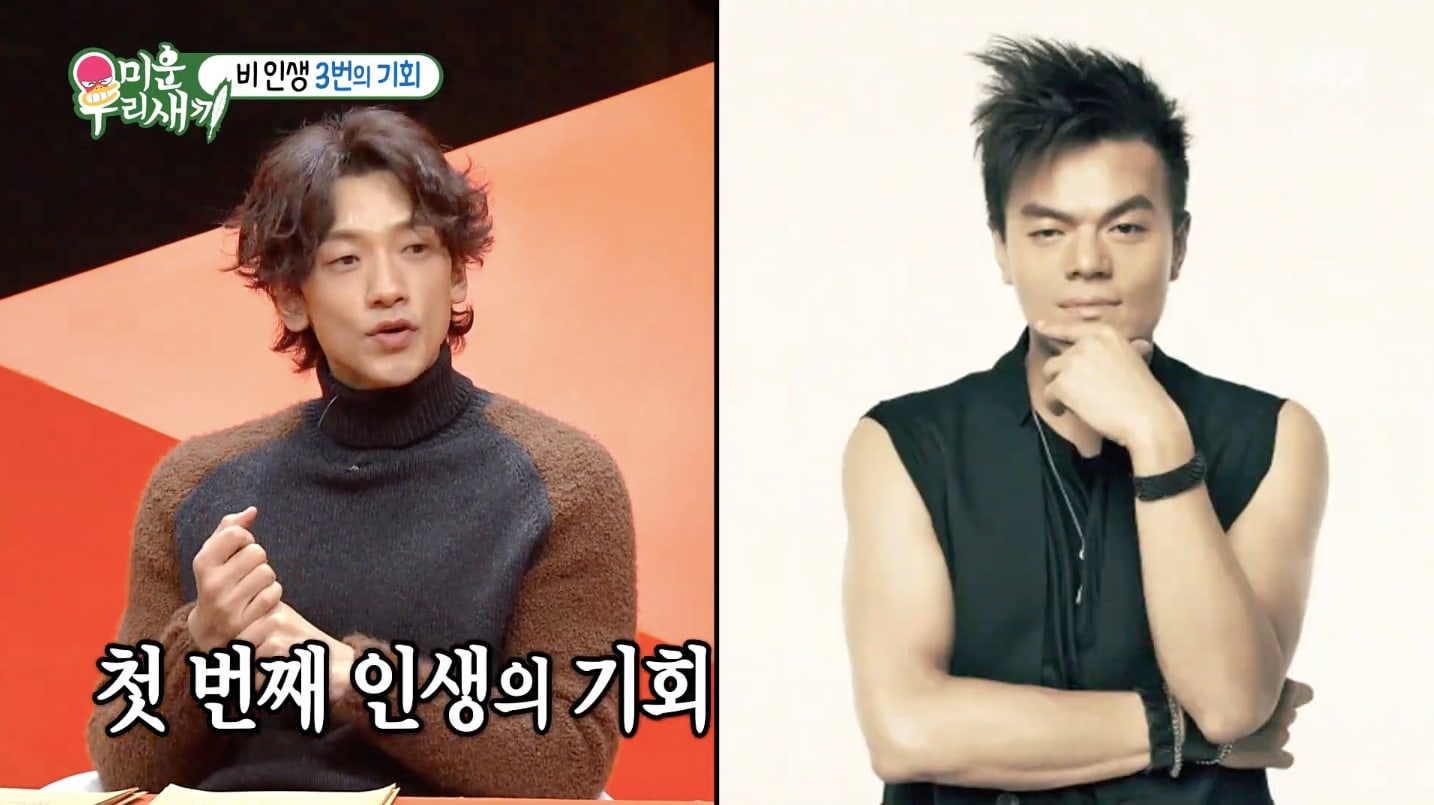 Regarding the second life changing opportunity in his career, Rain shared, “My second [big opportunity] met the Wachowski directors. That’s how I got to experience the US market first. ” 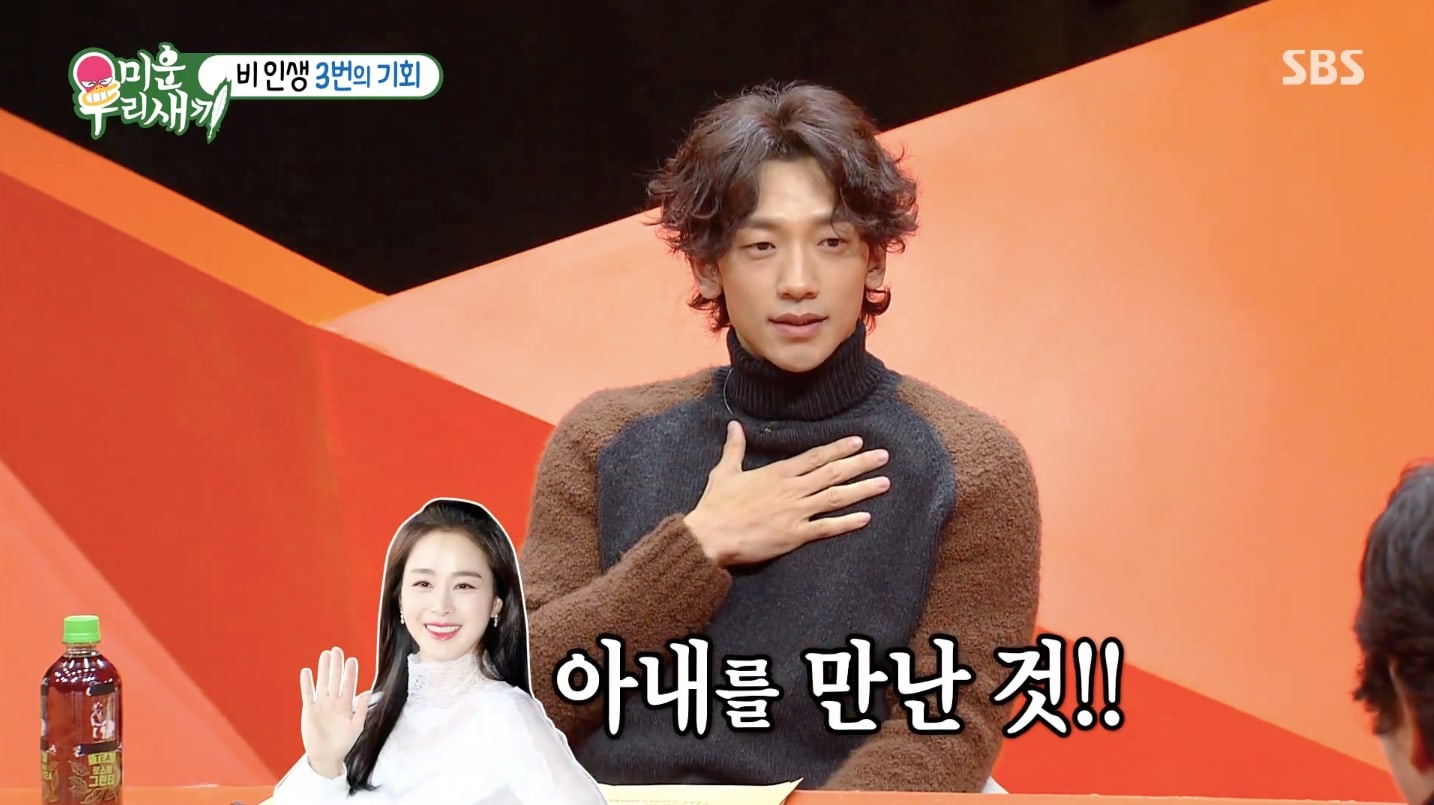 “18 Again”: Bomin is dissatisfied when Hwang In Yeob confesses his...