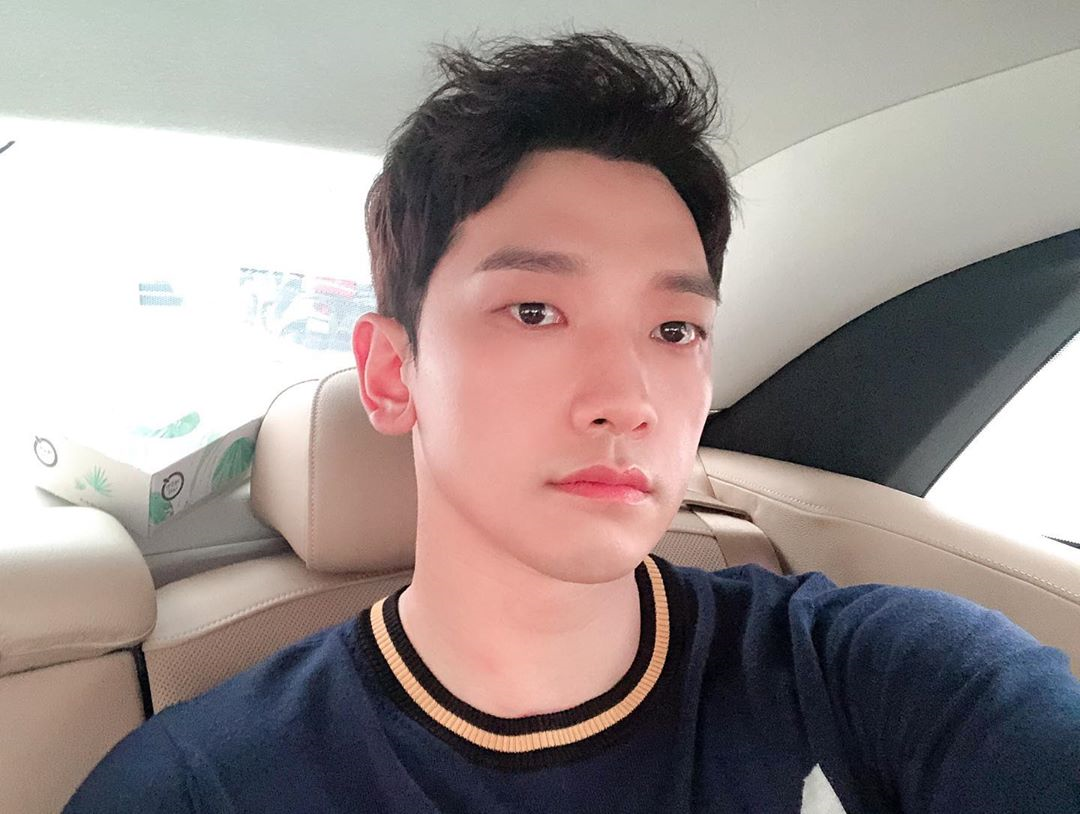 Rain made an exciting announcement!

The singer and actor had previously uploaded a mysterious post on December 9th, which promised to bring “good news” at noon the next day.

True to his words, the entrepreneur, actor and singer introduced his first boys group Ciipher on December 10th! On his Instagram account he uploaded a picture of the seven-member boy band and wrote as the title: “Excited to introduce Rain Company’s first boy band CIIPHER in today’s episode of SeasonBSeason! Do not miss !! ”

A Rain Company source said, “Ciipher plans to debut early next year. More information on the members will be published later on the official website. They will appear for the first time today on Rain’s SeasonBSeason YouTube channel. ”

According to sources, Ciipher has been preparing for debut for about three years and includes a majority of its members who have been trainees in audition programs and major agencies.

Some of the members who appeared in survival programs are Park Sungwon of “Under nineteen, “Kil Dohwan from” YG Treasure Box “, Moon Hyun Bin from” Produce 101 “and” Choi Seokwon from “No Mercy”.

In the meantime, check out “Under Nineteen”: