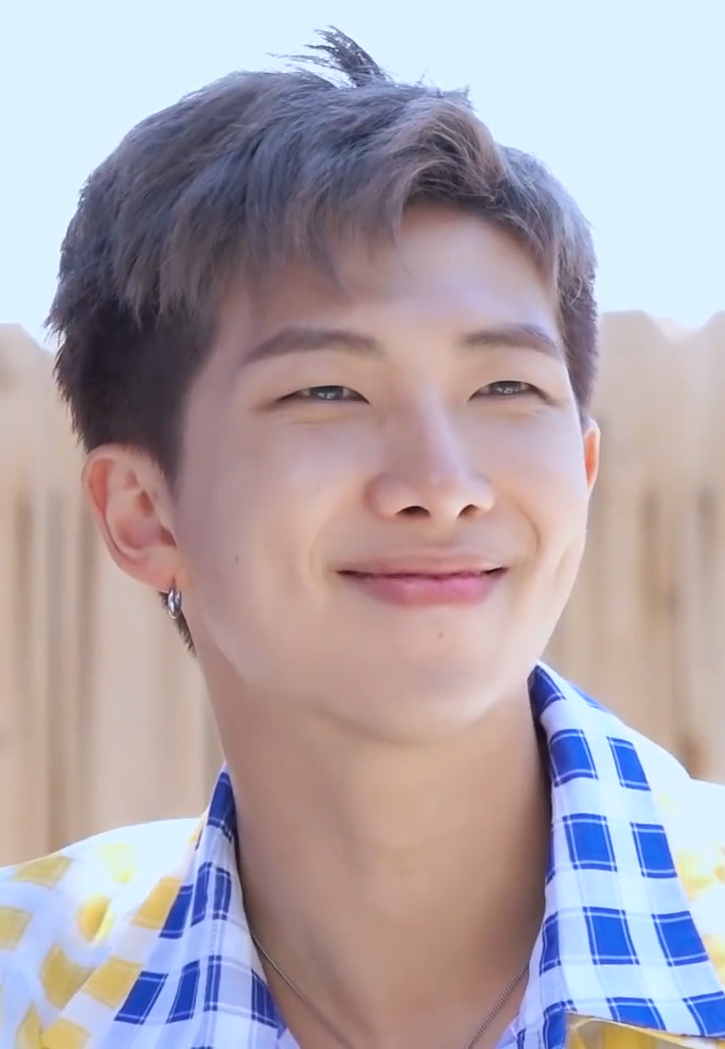 BTS’s RM is one of the most vocal K-pop idols on social and problematic issues, the K-pop band’s rapper broke all beauty standards and helped his fans love themselves.

One of the messages that defined BTS‘s songs is the slogan Love Yourself, the phrase inspired the K-pop idols’ campaign with the Korean UNICEF Committee, Love Myself aimed to eradicate violence and provide new opportunities for youth.

RM is one of the rappers who have addressed the theme of self-love in songs, speeches, messages for ARMY, interviews and other group activities. The Bangtan Sonyeondan member helped fans find their own voice.

The BTS leader’s messages always refer to the value of self-esteem, taking weaknesses as opportunities to grow, learning to be respectful and above all to appreciate every detail about yourself.

Due to her work as an icon for several generations and role model, author David Yi used Namjoon’s image in his most recent book dedicated to the topic of pop culture legends that redirected the concept of beauty.

BTS RM IS A STYLE AND BEAUTY ICON

The book is named ‘Pretty Boys‘, the cover showed a fun and colorful design, the illustrators made a collage of important male figures to explain style and beauty.

RM appeared in the letter B, the ‘Dynamite‘ performer wore blonde hair and white look, which was an interesting contrast to the turquoise hue used to frame the figure of the artist of the Big Hit Entertainment agency.

Other figures who starred on the book’s cover were: RuPaul, Prince, Bad Bunny, Freddie Mercury, Bretman Rock and other celebrities who shone in show business thanks to their confidence and personality.

An excerpt from the book’s synopsis reads:

This story teaches that self-care, wellness and a sense of beauty transcend time and boundaries. Beautiful boys can change the world.

Kim Namjoon not only supported ARMY to express herself with much more confidence, she is also part of the stars who revealed new ways to perceive gender expression without any fear.

Read more: The cast of “2 Days & 1 Night Season 4” plays their songs, keeps promises and much more in a spontaneous live concert