Shin Hye Sun and Kim Jung Hyun and a “No Touch” policy at “Mr. Queen”

It looks like this Shin Hye sun and Kim Jung Hyun will have their “no touch” policy in the next episode of “Lord Queen”!

In the previous episode of the hit TVN drama, Kim So Yong (played by Shin Hye Sun) struggled to come to terms with the fact that she had enjoyed her first night with King Cheoljong (played by Kim Jung Hyun). Even when she was moved by his admission of his feelings for her, Kim So Yong tried to deny her own feelings and coldly rejected him.

The episode ended with an intriguing cliffhanger that left viewers wondering what was going to happen next in their relationship. Shortly after Kim So Yong furiously blamed Cheoljong for the death of Dam Hyang (played by Kang Chae Won), Cheoljong sent her secret signal by secretly making an X with his fingers.

Kim So Yong played by Shin Hye Sun and Cheoljong played by Kim Jung Hyun get even closer in a newly released glimpse into the upcoming episode of the drama. Kim So Yong unexpectedly searches his apartments late at night for Cheoljong, and there is a fascinating expression of determination in her eye that begs the question of what inspired her sudden audacity.

Moments after her self-confident arrival, however, Kim So Yong loses her temper and collapses in front of Cheoljong, who continues to stare in confusion as she holds her head in defeat. 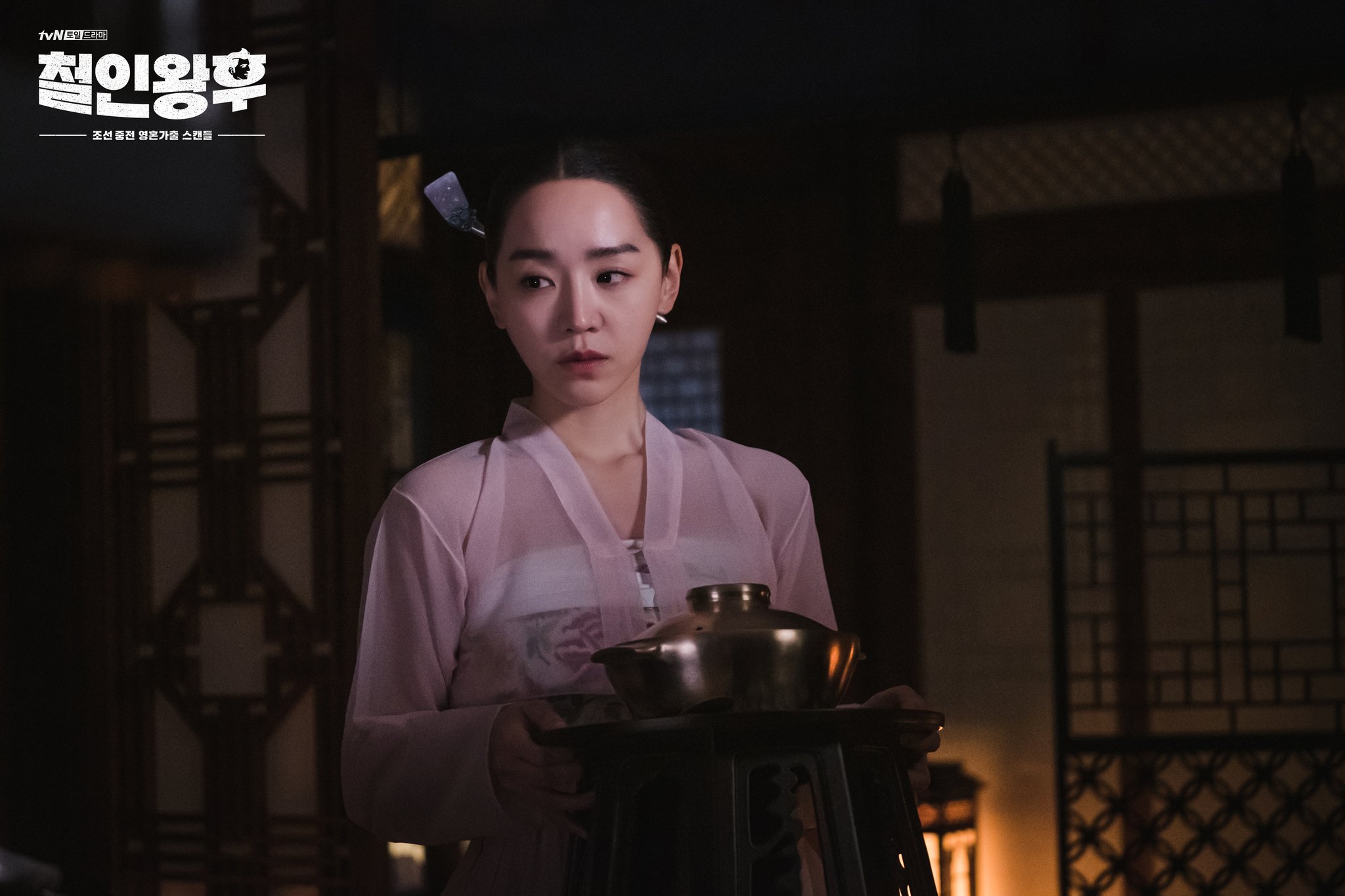 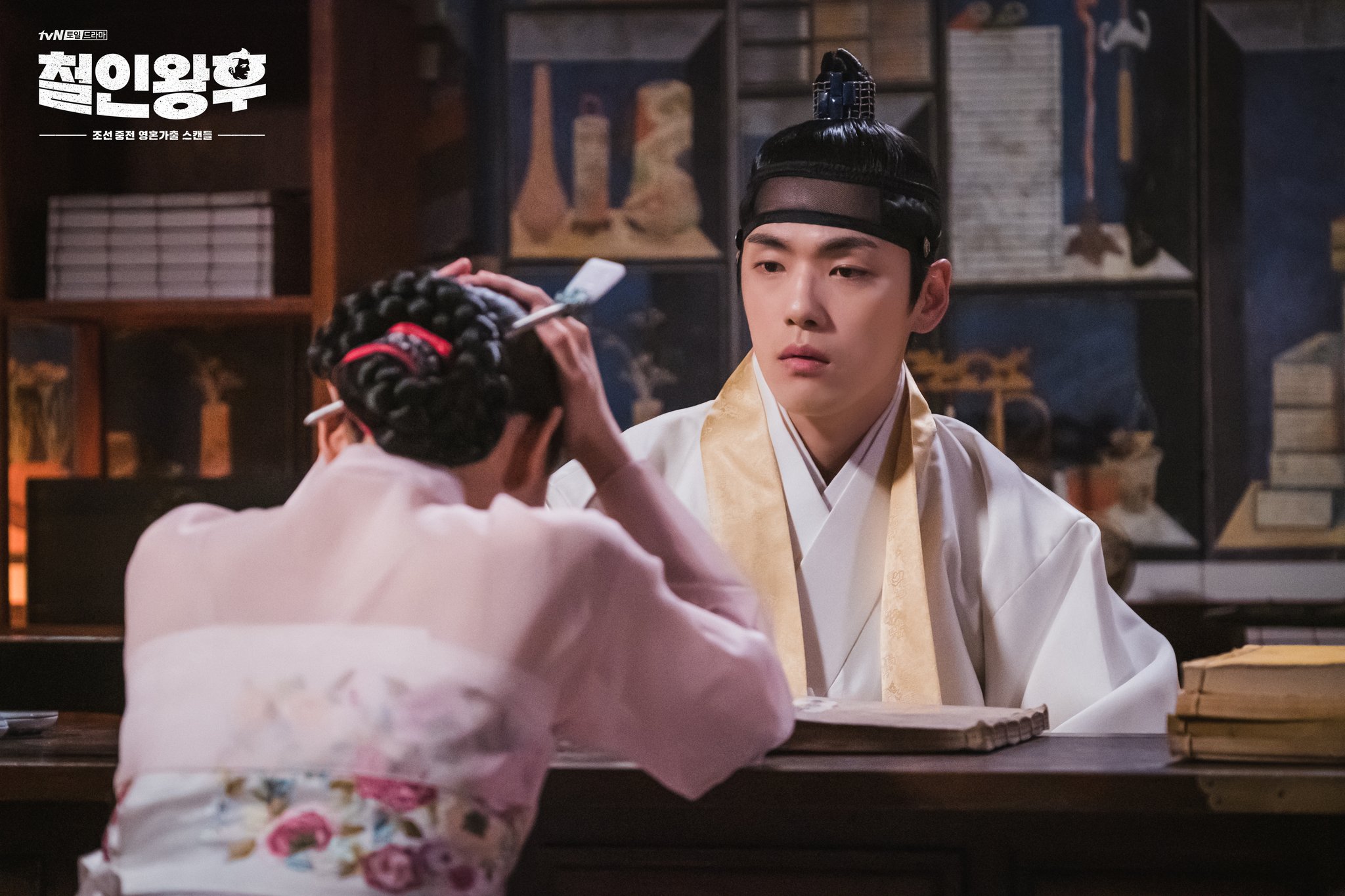 Another photo shows a happy moment between the “no touch” couple who don’t live up to their nickname by sitting close together while looking at a book. Cheoljong beams as he excitedly points something to Kim So Yong, who seems equally excited about what she sees on the page.

The producers of “Mr. Queen, ”Shin Hye Sun and Kim Jung Hyun teased, starting with the Dam Hyang incident, a counter-offensive against the forces threatening them. The passionate camaraderie of the two characters, which also makes hearts flutter in new and unexpected ways, will be something to watch out for. ” 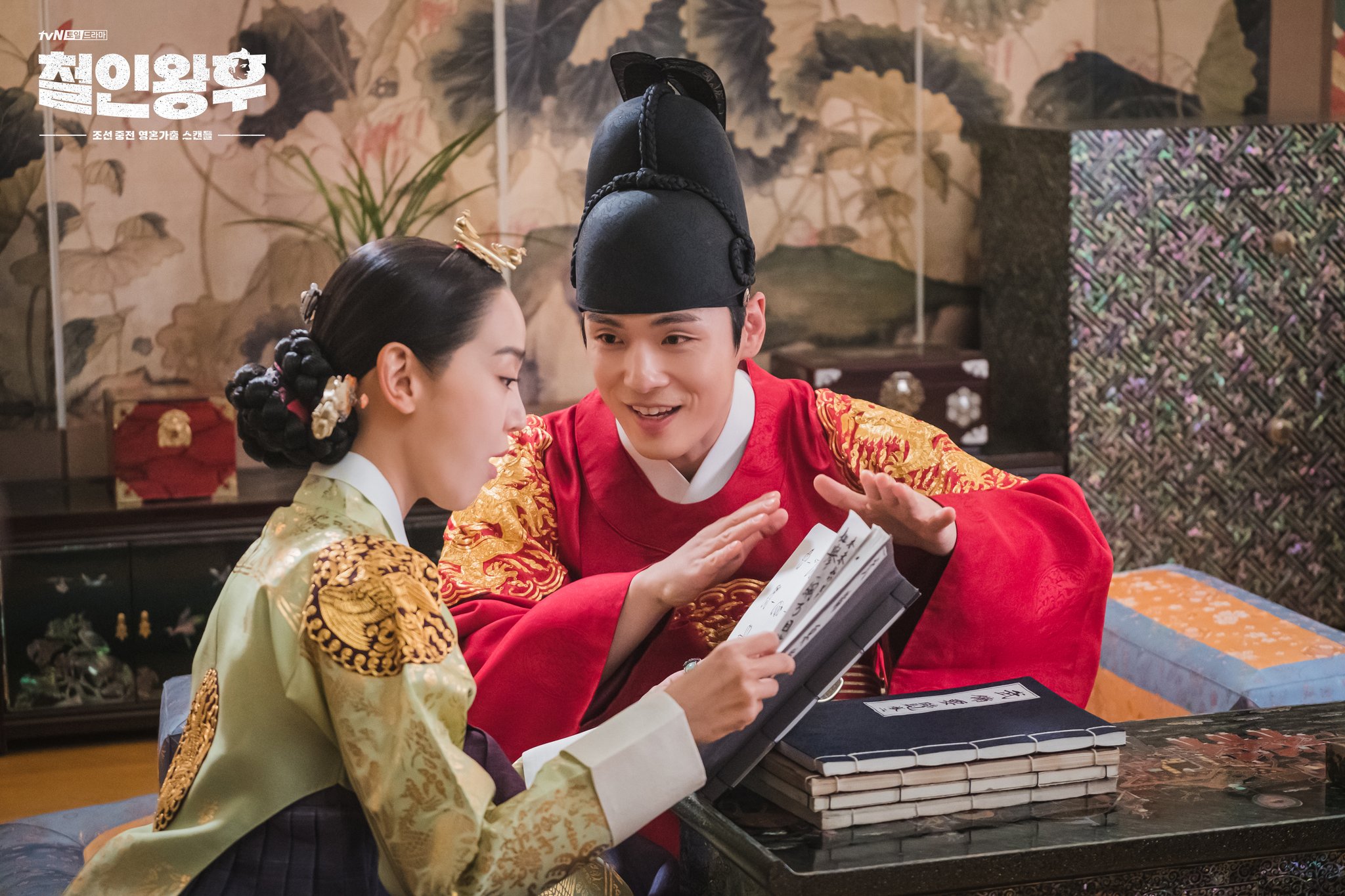 In the meantime, you can catch up on the drama with the following subtitles!

TEST: Which Got7 member would ask for your phone number?