Song Kang spoke to Marie Claire about his projects, opened up about his habits and much more!

Song Kang is currently busy directing the new TVN drama. “Navillera” (Literal title) where he plays a young man who develops a close bond with an old man through ballet. Earlier this year he was shooting for two other projects, the series Sweet Home and Love Alarm 2, and Song Kang said he was waiting to see how they turn out.

He shared, “I always think about whether there were parts that I didn’t play well or whether I conveyed the emotions well. There isn’t much time left until the premiere of ‘Sweet Home’ and I’m really excited to see how it will turn out as the show uses a lot of CGI and I’ve staged most of my scenes on a green screen. “

He said the green screen was difficult to trade, but the occasional use of real makeup and the realistic set helped him. “It was such an amazing set that I got there 20-30 minutes early and just sat there and let myself be immersed in the story,” he said. 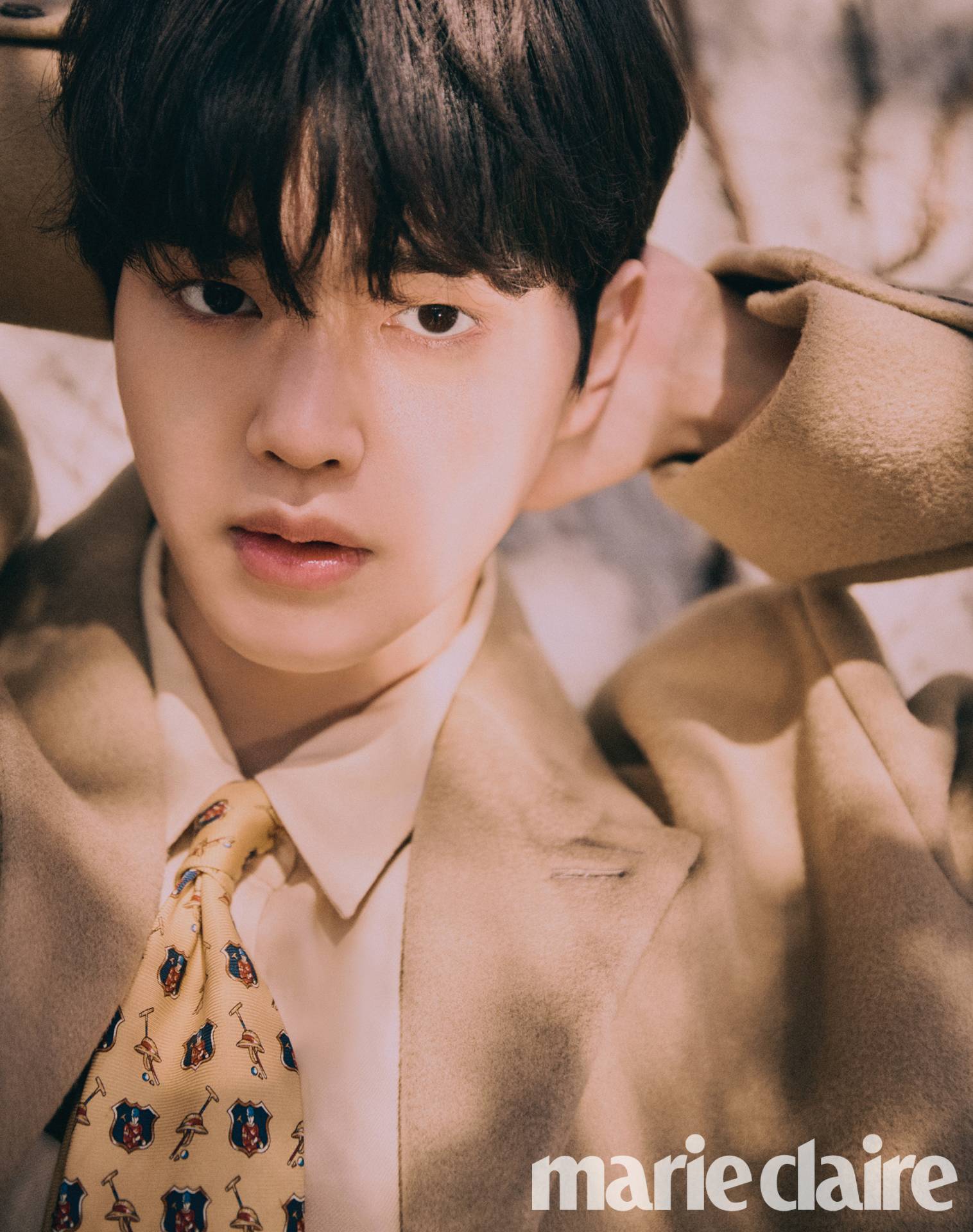 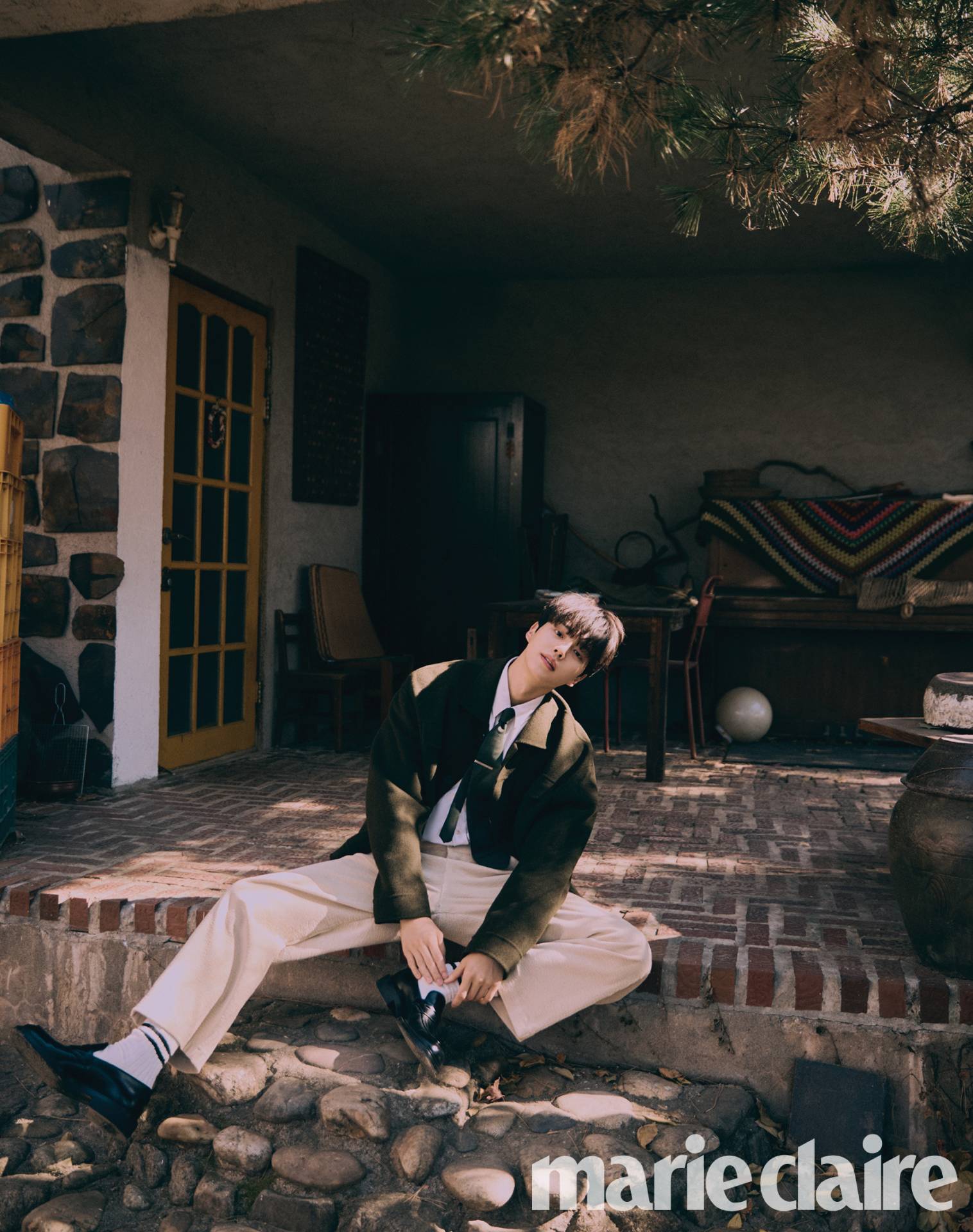 When asked what makes him excited, he also replied: “I like being on set. It gives off its own energy. When I’m on set I forget that I’m tired and in a good mood, so I run around on my own. “

On the other hand, he said, “There are days when I feel the blues. If I’m home one of these days and see a drama, I sometimes start crying on one of the lines. When I sense the passion, desperation, or sincerity behind what is being said, I am moved to tears. “ 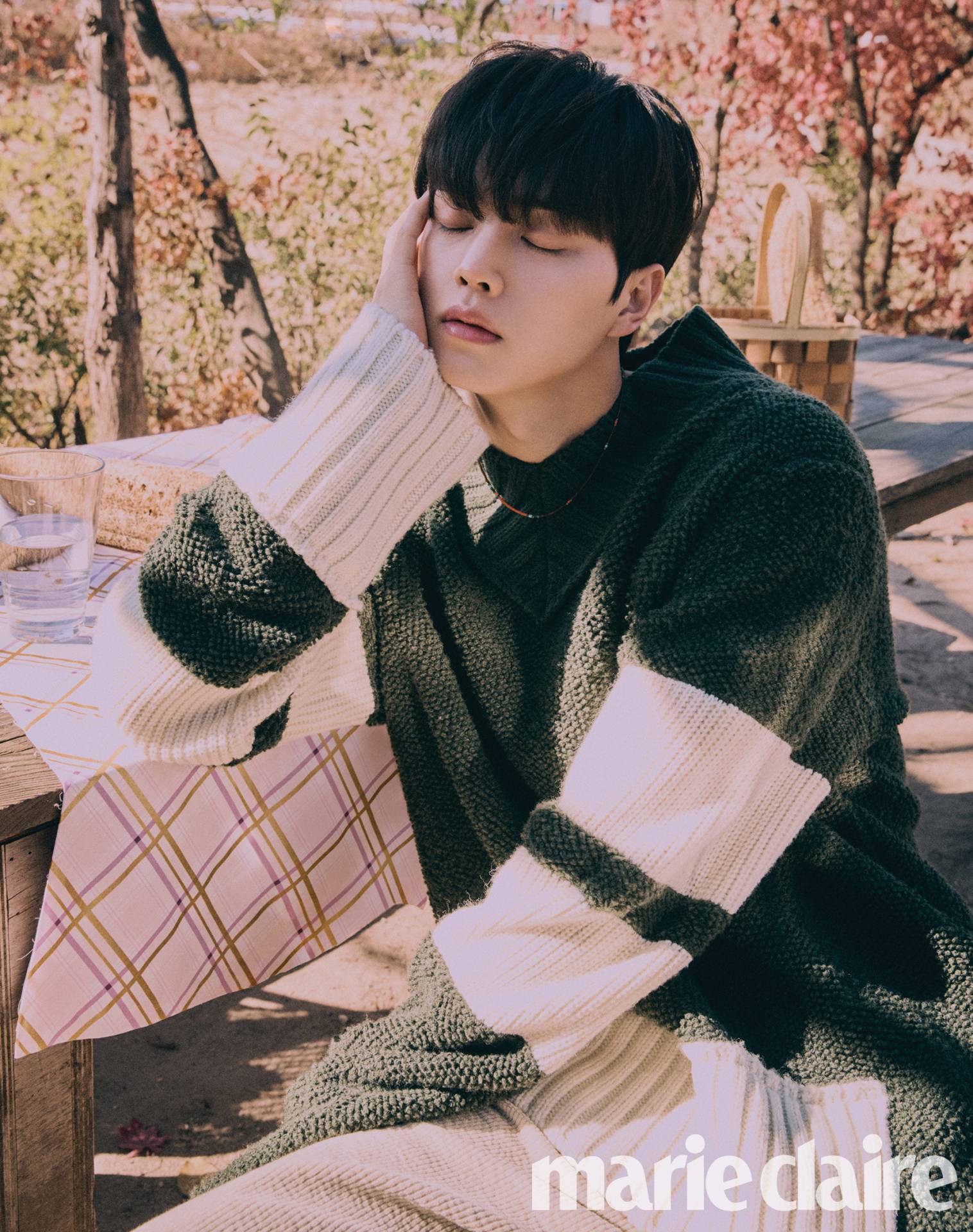 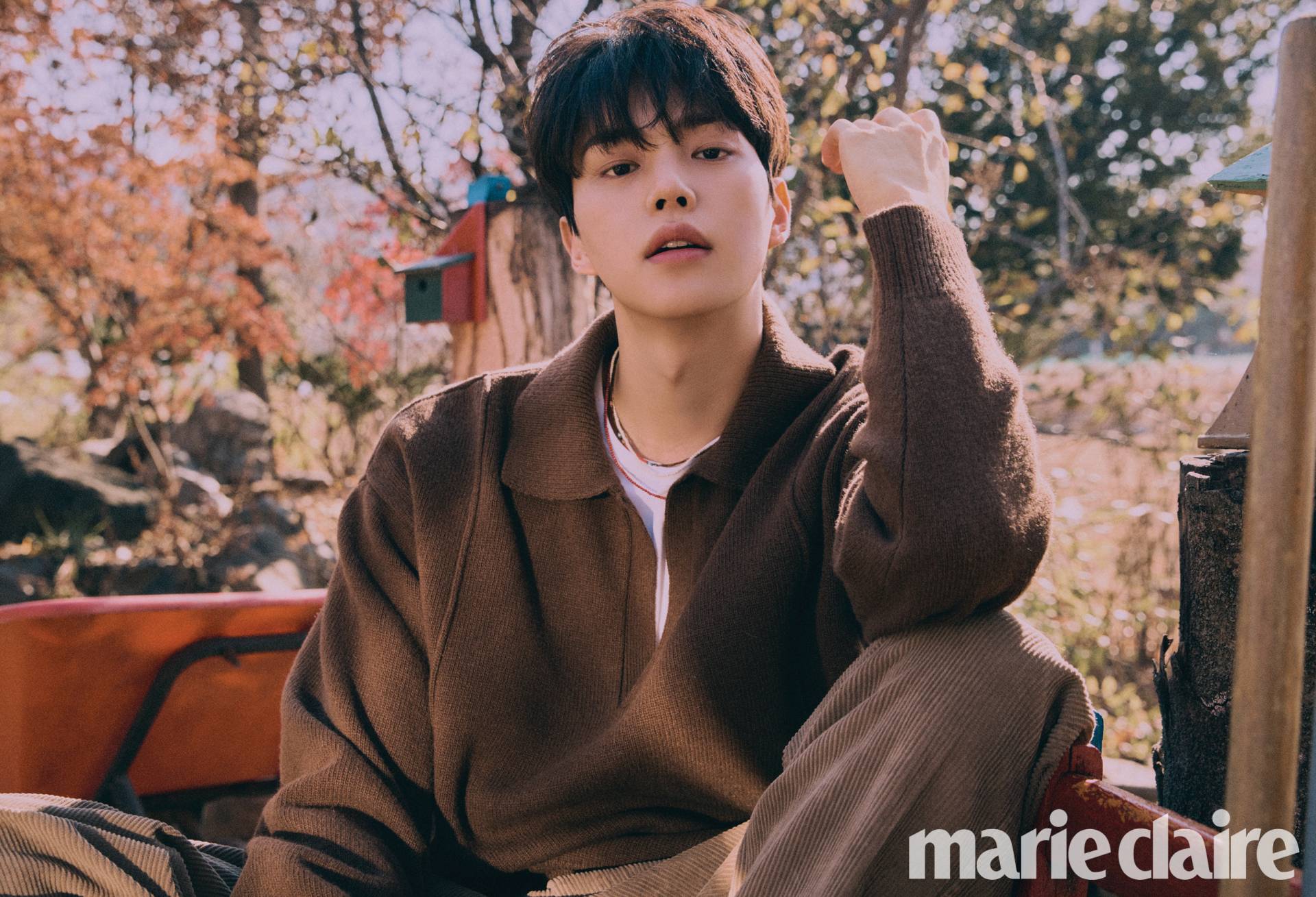 Song Kang spoke to Marie Claire three years ago and said at the time that he would like to imagine the future. His dream was to have tea in his house in the middle of nowhere. Now, three years later, not much has changed. He shared, “I imagine I’m starting the day in a good mood when I wake up in a secluded place, stretch, enjoy the fresh air and have a coffee. It also motivates me to do well now so that I can achieve that. “

Song Kang also talked about why he values ​​time alone. I stated, “I enjoy the little things. Being an actor isn’t the most stable job out there. I think that’s why I imagine a stable and peaceful life. There is also a side of me that likes to spend quiet time alone. “

He announced that he would need this time alone and said, “That’s why I muted my phone so I wouldn’t be distracted. It has now become a habit. Without time alone, I get very stressed. “

Song Kang said that he has been reading books recently because he doesn’t want to think about anything. He said he was very interested in detective novels and he reads them before going to sleep. “I have to do this to relax,” I explained.

The interviewer expressed surprise that Song Kang read crime novels to relax. He explained, “It’s okay because I enjoy reading and then forget about everything when I close the book. When I started living alone in Seoul, I left the TV on when I slept because I hated the loneliness and emptiness. It became a habit and then I always woke up in the morning with a headache. Instead of the TV, I left a meditation app on or read before going to sleep and felt light and happy the next day. That’s how I got used to reading. “

At the end of the interview, he recommended Shari Lapena to read his latest reading “A Stranger in the House”. 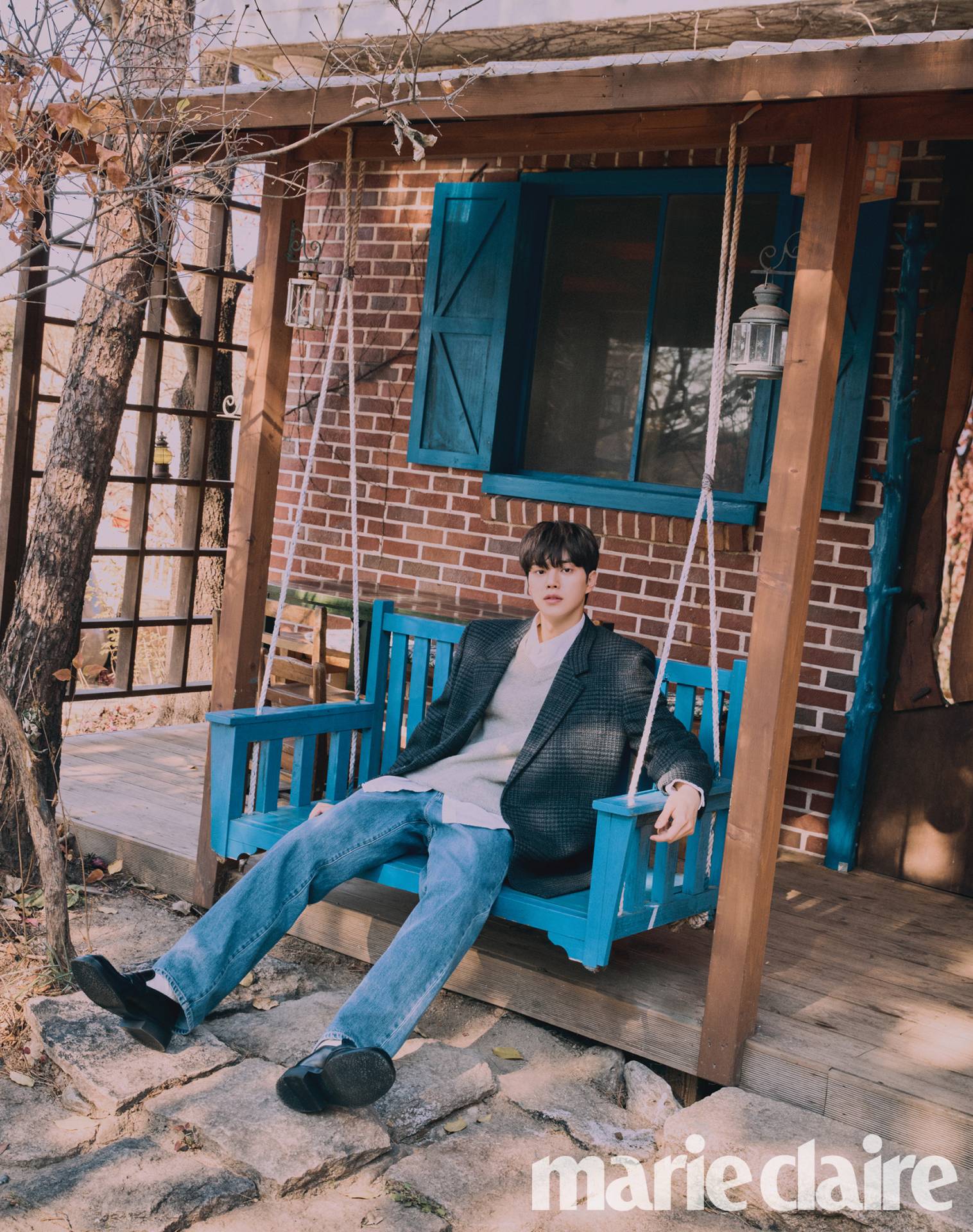 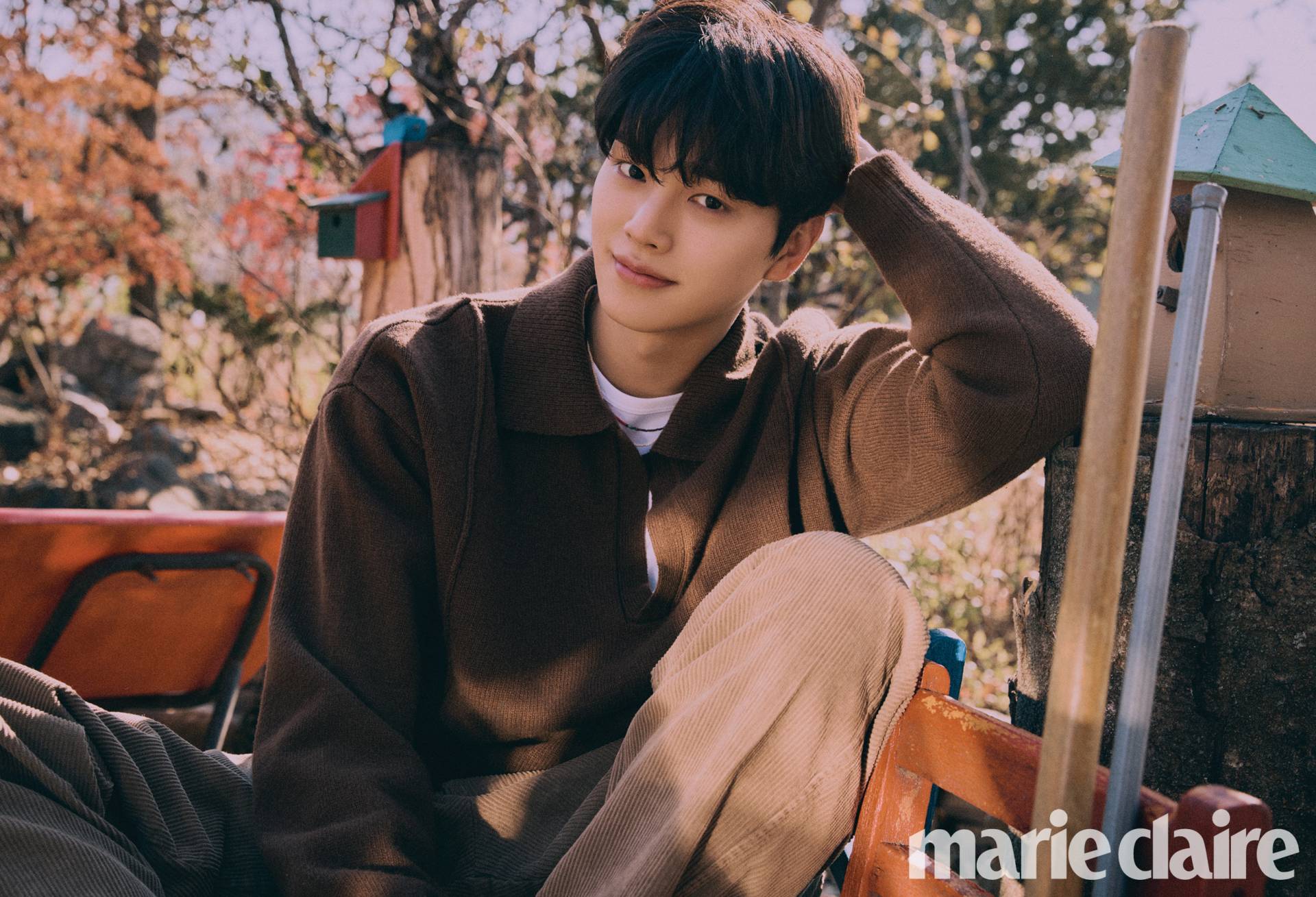 Song Kang will return to high school a loner and find his way through a series of gruesome events in Sweet Home, which premieres on December 18th.

In the meantime, catch Song Kang in “When the devil calls your name” Here:

Read more: Taehyung conquer the world with his unique personality