“Start-Up” takes place in a fictional South Korean version of Silicon Valley, where young dreamers set out to be successful in the world of startups. Suzy plays Seo Dal Mi, an adventurer who dreams of becoming Korea’s Steve Jobs, while Nam Joo Hyuk plays the role of Samsan Tech founder Nam Do San.

The previous episode left a cliffhanger on viewers when Seo Dal Mi approached Han Ji Pyung (Kim Seon Ho) at the place where she had exchanged letters with Nam Do San in the past. However, when she found out that Nam Do San had no idea about the place, she seemed on the verge of uncovering the secret of who had actually written her letters.

The next episode will deal with the crisis surrounding the three people. After discovering the lies that have been told to her, it remains to be seen how Seo Dal Mi sort out her feelings for both Nam Do San, for whom she currently has feelings, and for Han Ji Pyung, with whom she has unwittingly exchanged letters becomes .

The new stills give viewers a glimpse into the struggles of Seo Dal Mi and Nam Do San’s constant affection for her. When Seo Dal Mi has too much to drink, she falls asleep on Nam Do San’s shoulder. He looks away and carefully supports her head with his hand. 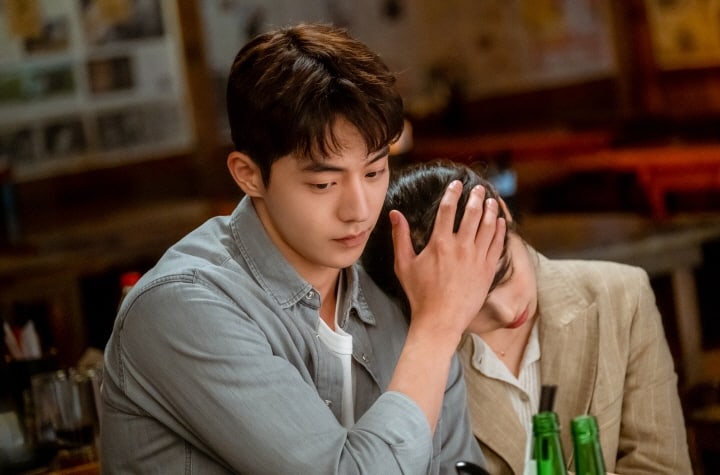 In other stills, Nam Do San has a deep conversation with her and crouches in front of her with an affectionate expression on his face. The finale still shows Nam Do San carrying a tired Seo Dal Mi on his back. Viewers are curious to see if the couple will be able to keep their love strong after everything that has happened. 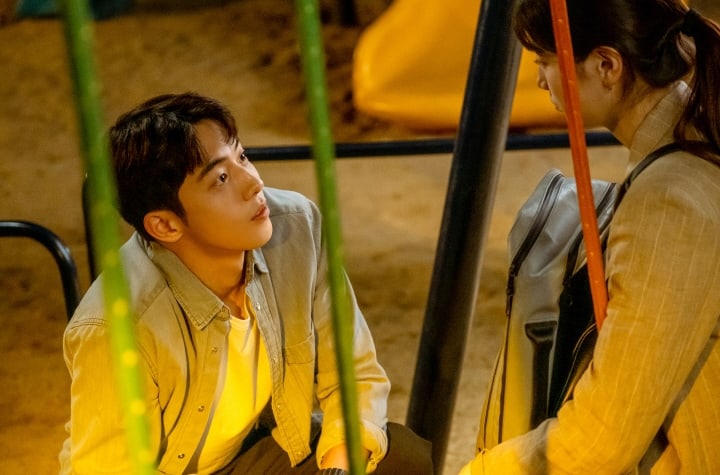 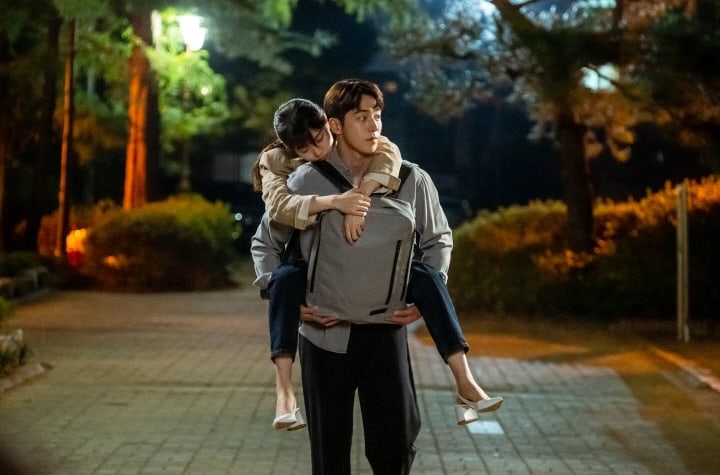 The next episode of “Start-Up” will be broadcast on November 16 at 9 pm KST.

In the meantime, check out Suzy in “Unmanageably goodBelow:

How do you feel about “Start-Up”?

Wish you: your melody in my heart, the new Korean LB...