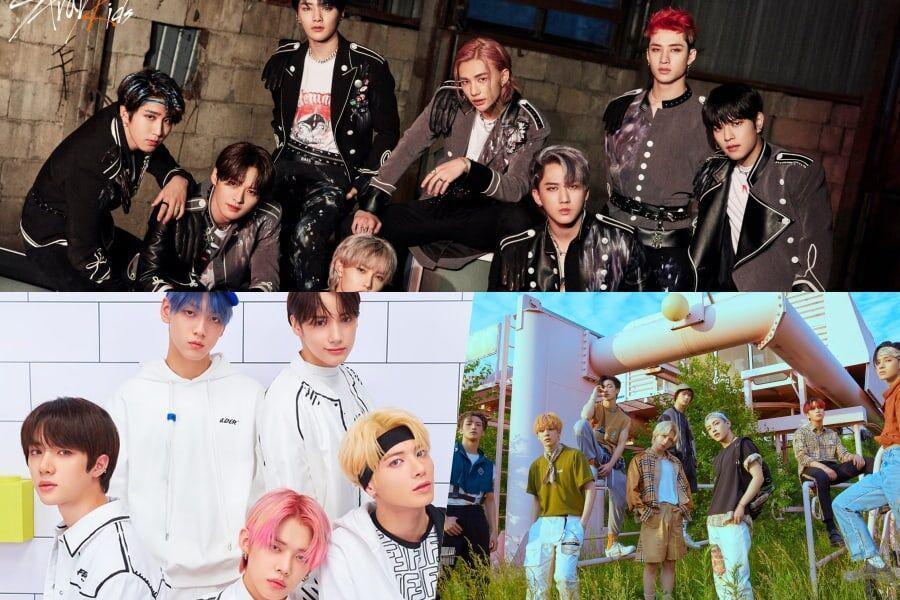 The Fact Music Awards (TMA) have confirmed more artists for this year’s ceremony! Stray Kids, Txt, Ateez and many more will surprise the audience this year 2020.

Previously The Fact Music Awards announced that BTS, TWICE, MAMAMOO, ITZY and (G) I-DLE would be part of the lineup.

The TMA Organizing Committee confirmed this on October 30th Stray children, TXT, ATEEZ, CRAVITY and Weeekly would also be performing at the event.

Stray Kids debuted in 2018 and have made a name for themselves with their self-producing skills and powerful performances. In 2020 the group released their first studio album “GO 生 (GO LIVE)” and the repackaged version “IN 生 (IN LIFE)”.

TXT has won multiple rookie awards after its debut in 2019 and is known for its unique album concepts and narratives. The group recently released their third mini-album, “minisode1: Blue Hour”.

ATEEZ, which has won over fans all over the world with its top-class choreography and performance skills as well as its own unique worldbuilding, released its fifth mini-album “Zero: Fever Part. 1” in summer 2020.

The 2020 Fact Music Awards will be occur in December 2020 without an audience for the ongoing COVID-19 pandemic.