Suga opens his heart and reveals his fear of being forgotten 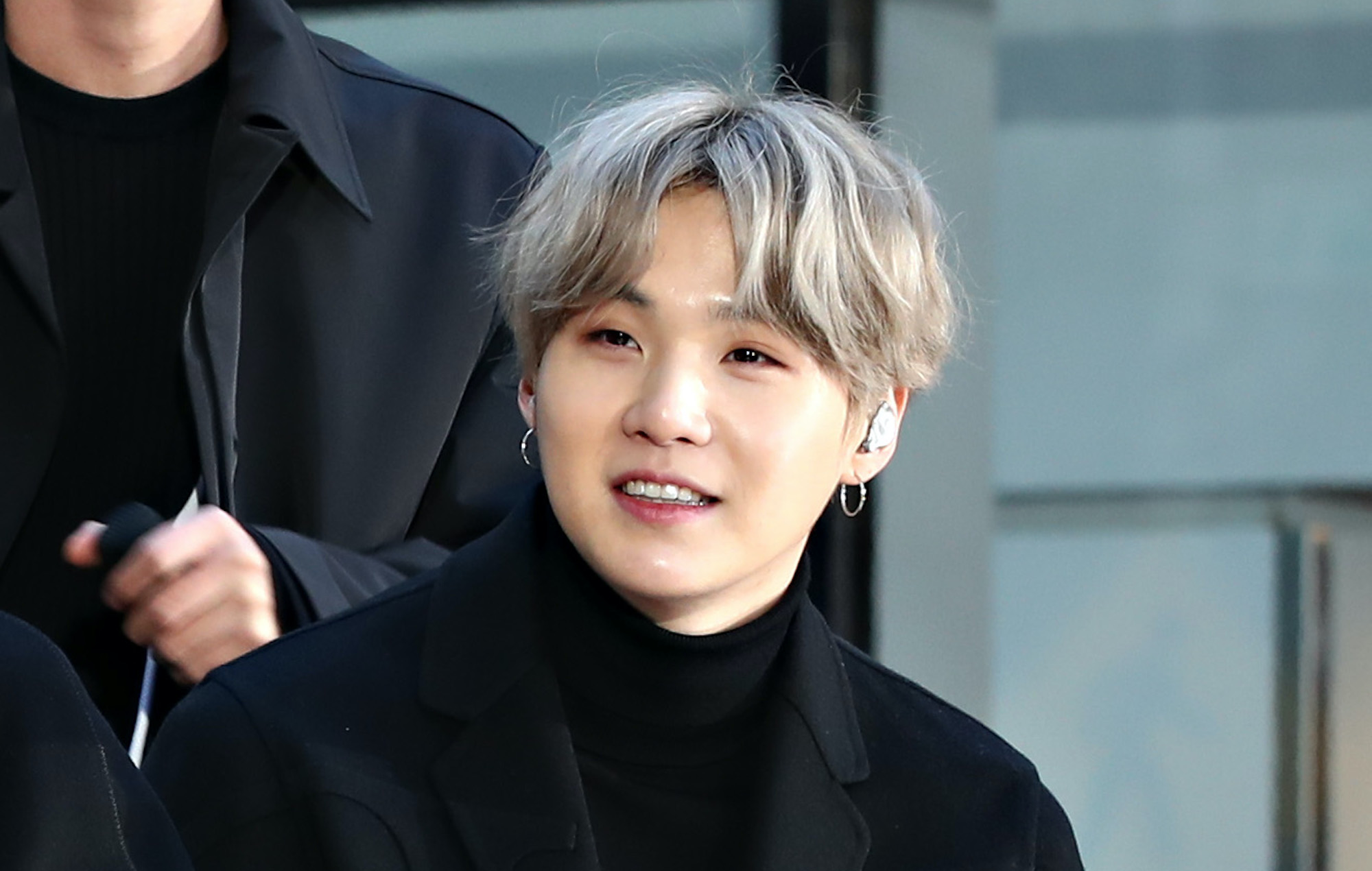 After a long absence from group activities, Suga showed how well he was recovering from surgery and attended the awards ceremony to reveal the fear he faced at rest.

A few months ago, Yoongi received surgery to treat the injury to his shoulder that had bothered him for years, but that meant he stayed away from promotions for the start BE and couldn’t be part of the end of the year, that shows Bts offered.

Suga He hasn’t lost touch with his followers and usually shares some data from his everyday life as well as the development of his recovery, but now that the rapper has come back on TV, fans greeted him after hearing the news this boy shared.

The boys from Bts appeared on the stage of the Golden Disk Awards 2021 In order to receive the bonsang they received on the first day of the awards ceremony, several members thanked the support of the fans, but to see without a doubt Suga along with them brought a large number of emotions ARMY.

During the group’s speech, the Daegu-born native took the microphone and announced that he was finally back, but admitted that after two months of absence, he felt like he was being forgotten.

I thought I should come back as soon as possible. I try my best not to be forgotten

Although the group members joked about the subject, the boy’s words reached the heart of ARMY who quickly took over social media to share greeting messages for Suga.

Read more: Hyunjin and Felix from Stray Kids show their charm as models