Netflix ‘upcoming original series “Sweet Home” has revealed its first teaser and a sneak peek at its leads!

Based on the hit thriller Webtoon of the same name, “Sweet Home” tells the story of Cha Hyun Soo (played by Song Kang), a high school loner who moves into a new home after losing his family in a tragic accident. There he is faced with a series of shocking and terrifying events when people suddenly turn into monsters around him.

Although the residents of Cha Hyun Soo’s home barely interacted with one another before the mysterious outbreak, they suddenly join forces in a life-and-death struggle for survival.

Lee Do Hyun will appear as the brilliant Lee Eun Hyuk, whose keen mind and cool disposition will help guide the residents of the apartment building throughout Lee Jin Wook will appear as Pyun Sang Wook, a former detective with a mysterious past who everyone thinks is a gangster. Finally, Lee Si Young will appear as Seo Yi Kyung, a former firefighter who previously served in the special forces. 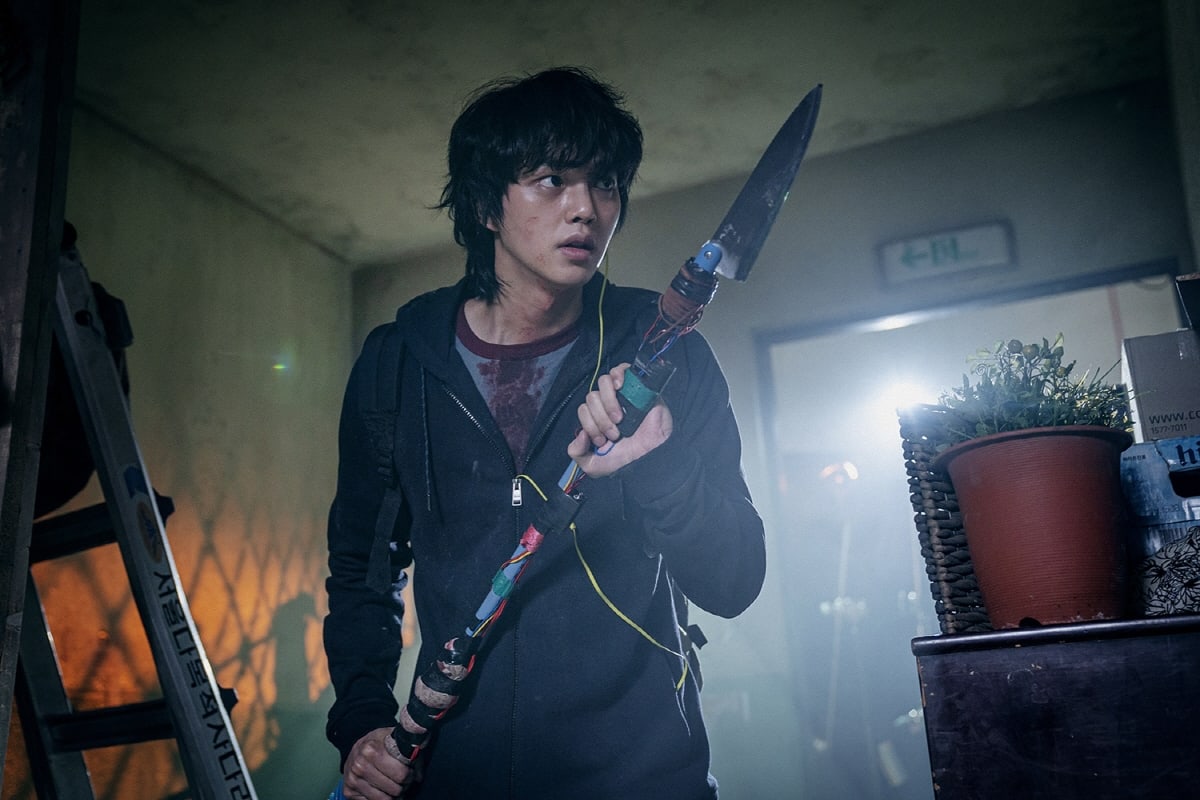 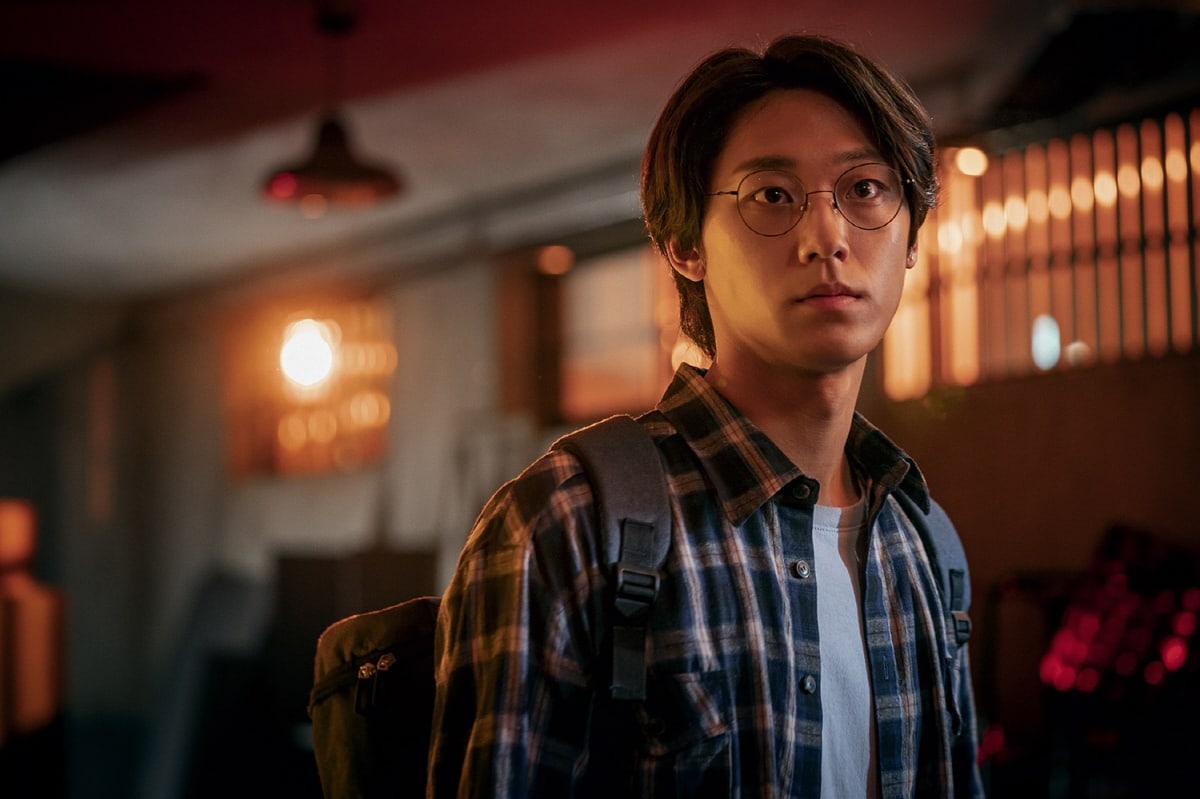 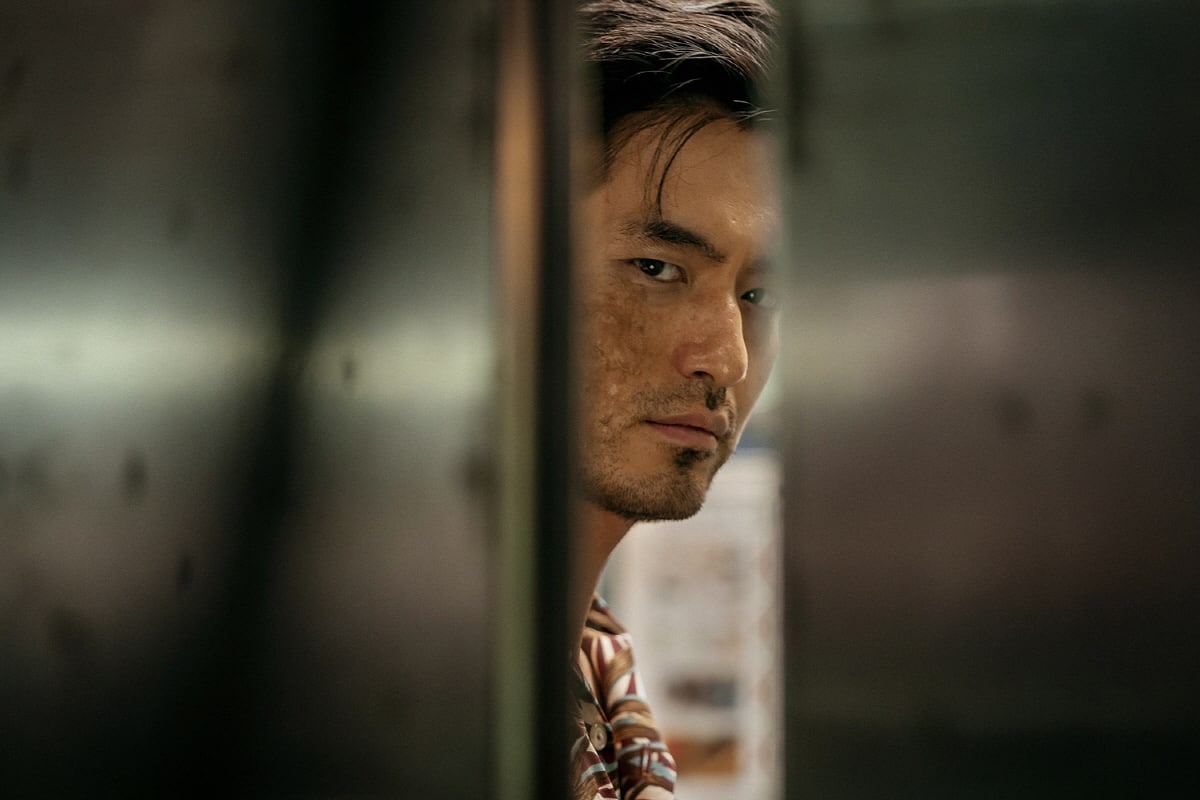 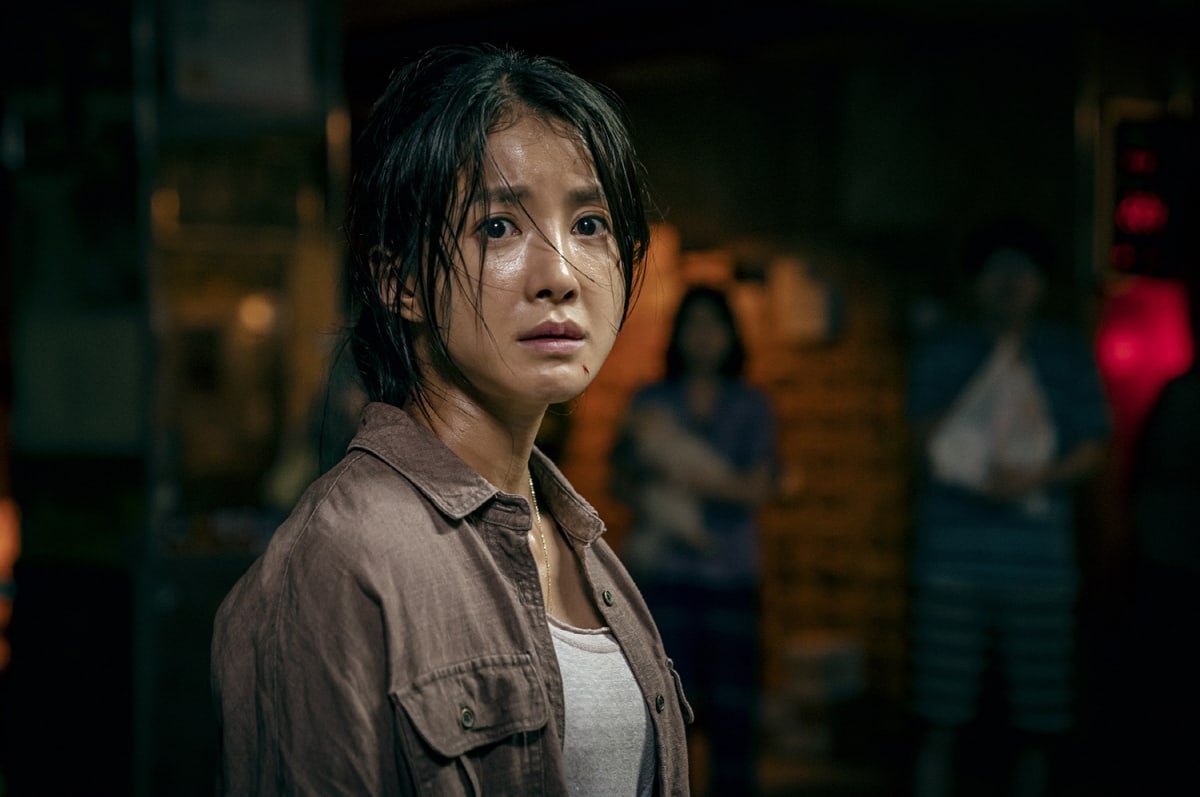 “Sweet Home”, that of “leprechaun“And” Mr. Lee Eung Bok, director of Sunshine, also released an engaging teaser that gives viewers a glimpse into what to expect from the drama.

From the perspective of one of the monsters of the story, the exciting clip examines the dark, apparently abandoned house in which the characters live. The condition of the rooms and the devastation throughout the building point to the terrible battles that took place there. At the end of the video, the camera is facing Cha Hyun Soo, who has been waiting for the monster with a makeshift spear in hand.

“Sweet Home” will be released on December 18th. In the meantime, you can check out the new teaser below!

Song Kang in “When the devil calls your name“With subtitles here: