“Tale of the Nine-Tailed” is a fantasy-action-romantic drama that stars Lee Dong Wook than the male gumiho (a mythical nine-tailed fox) Lee Yeon, Jo Bo Ah as producer Nam Ji Ah and Kim Bum as Lee Yeon’s brother Lee Rang. You are in a fight with Imoogi (Lee Tae Ri), a snake beast in human form.

In the previous episode, Lee Yeon lured Imoogi with a fake “Uiryeong sword” to take away his scales. Angry, Imoogi walked down the street and knocked people out, indicating a plague that would bring disaster. The ending shocked viewers when the death date changed from Nam Ji Ah to today.

In this upcoming episode, Lee Yeon and Imoogi will have a private conversation. Imoogi’s expression is cynical as he sends a warning to the fox, and Lee Yeon smiles coldly at the snake, his eyes sparkling with both danger and amusement. Viewers look forward to the content of their entertainment, as well as what Lee Yeon will do to save all he treasures. 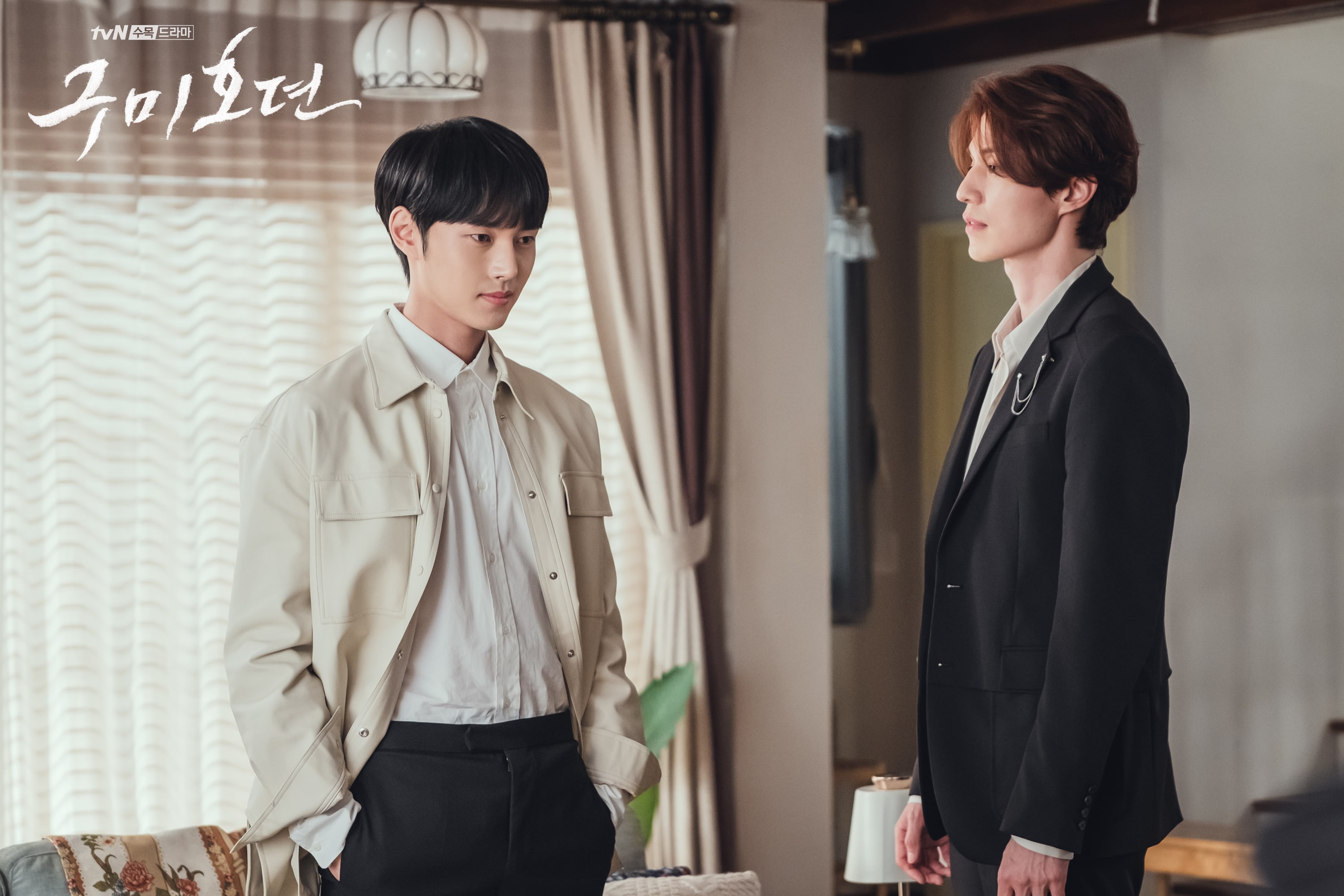 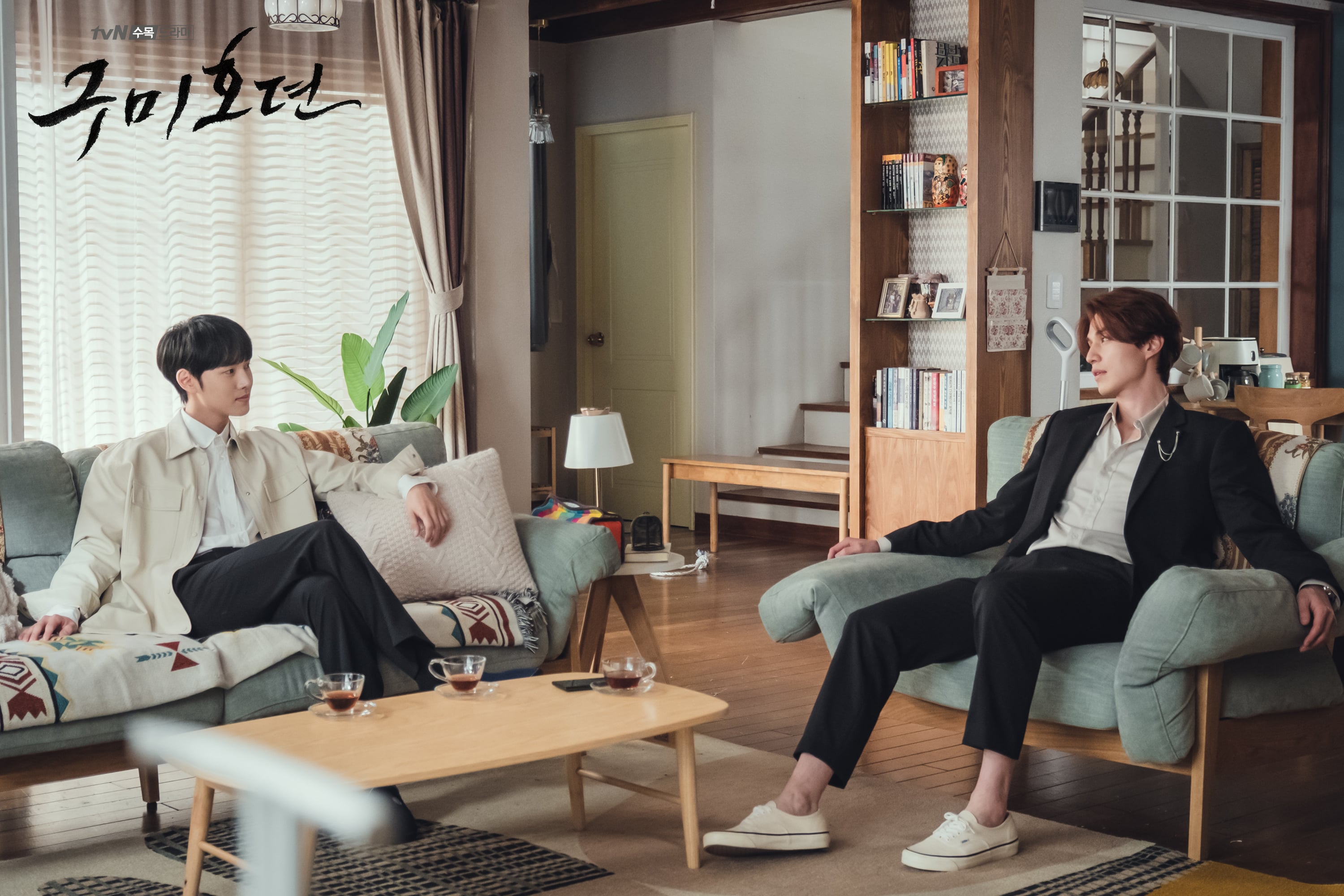 Lee Dong Wook and Lee Tae Ri filmed this confrontation scene in October. Since it was a scene in which they had to act with a poker face in order not to reveal their inner thoughts, the two actors devoted themselves to concentrating on the script and immersing themselves in their characters. To create this tense confrontation, they discussed their lines and expressions together and thanks to their efforts were able to shoot a realistic moment between two enemies.

The “Tale of the Nine-Tailed” production team praised Lee Dong Wook and Lee Tae Ri for their focus and passion. They added, “With Lee Yeon and Imoogi in extreme situations, Lee Yeon will focus on ways to save Nam Ji Ah. Please check out the next episode to review Lee Yeon’s plans, which are always unpredictable. “

“Tale of the Nine-Tailed” airs every Wednesday and Thursday at 10:30 p.m. KST.

Check out the drama below!

Read more: 15 curiosities about iKON Bobby that will surprise you

Jin turns into a handsome and strict teacher of BTS