“The King Of Mask Singer”: A new group of challengers emerged 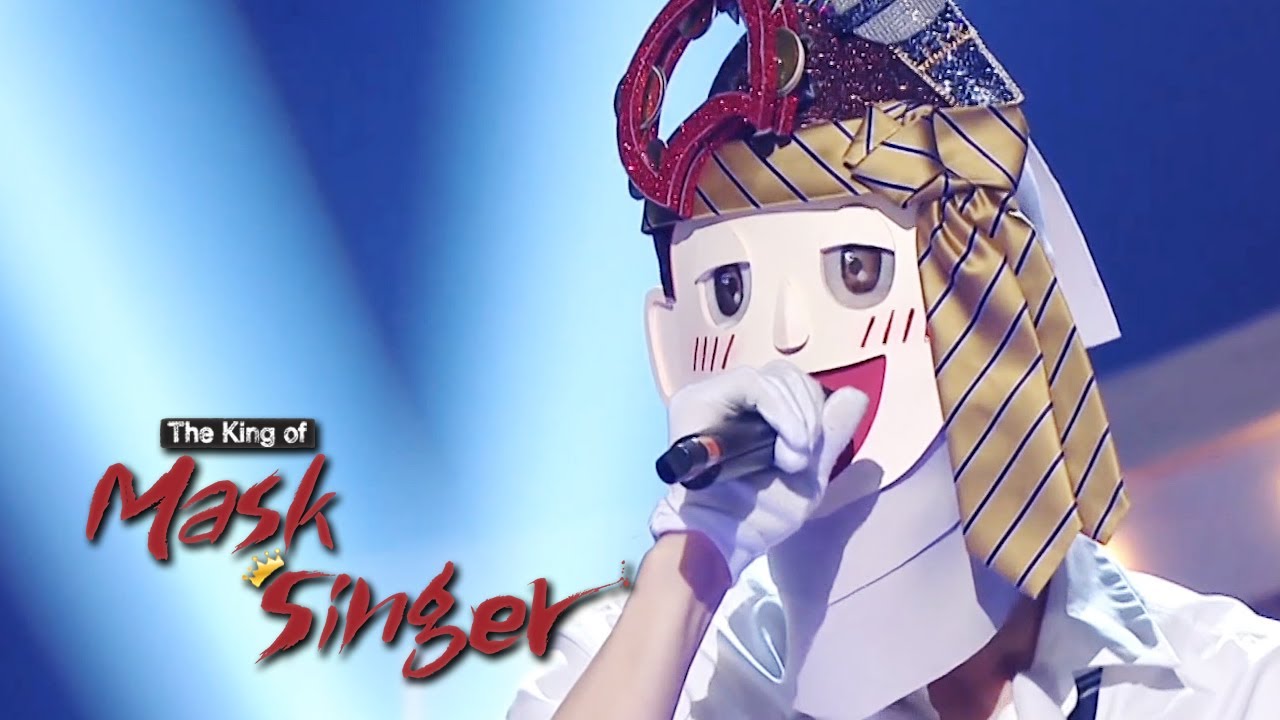 On the November 29th episode of MBC “The king of mask singers” A new group of challengers emerged to see who could take on the current champion, Stove Cat.

The second match of the first round was between “High School Third Year” and “Gosa” singing a duet to Cool’s’ Sorrow.

Panelist Park Hye Won said that third year high school sounded like an idol lead singer while Gosa sounded like an actor. Sandara Park added that she thought third grade was quite young.

The third year of high school advanced to the next round with 16 points and Gosa took off her mask while singing Sung Si Kyung’s “It Would Be Good.” She turned out to be a former after school member and actress Yoo so young.

Yoo So Young said she had developed trauma related to singing and said, “I wanted to avoid appearing on ‘The King of Mask Singer’ because there are so many expectations of you when they know that you are a former singer. But it occurred to me that if I got on the show I might have more choices for my future, so I decided to show up. ”

She continued, “I had a big slump last year and have thought a lot about my career path. I recently recovered a little. I want to try many different areas in the future. I don’t have an agency at the moment. So if you want to fill me, please contact me on social media. ”

On her Instagram she wrote: “This week Gosa was on ‘The King of Mask Singer’ me, Soyoung! It was a show that I was really scared of, but I decided to take on the challenge. It was one of the biggest challenges of my life. The preparation time was both short and long, but I thank my teacher, Park Sang Joon, who gave me help and courage, Hye Jung unni and my brother-in-law who gave me nice clothes to wear and our Jjinnie and the writers !! I had a lot of fun preparing and performing! ”