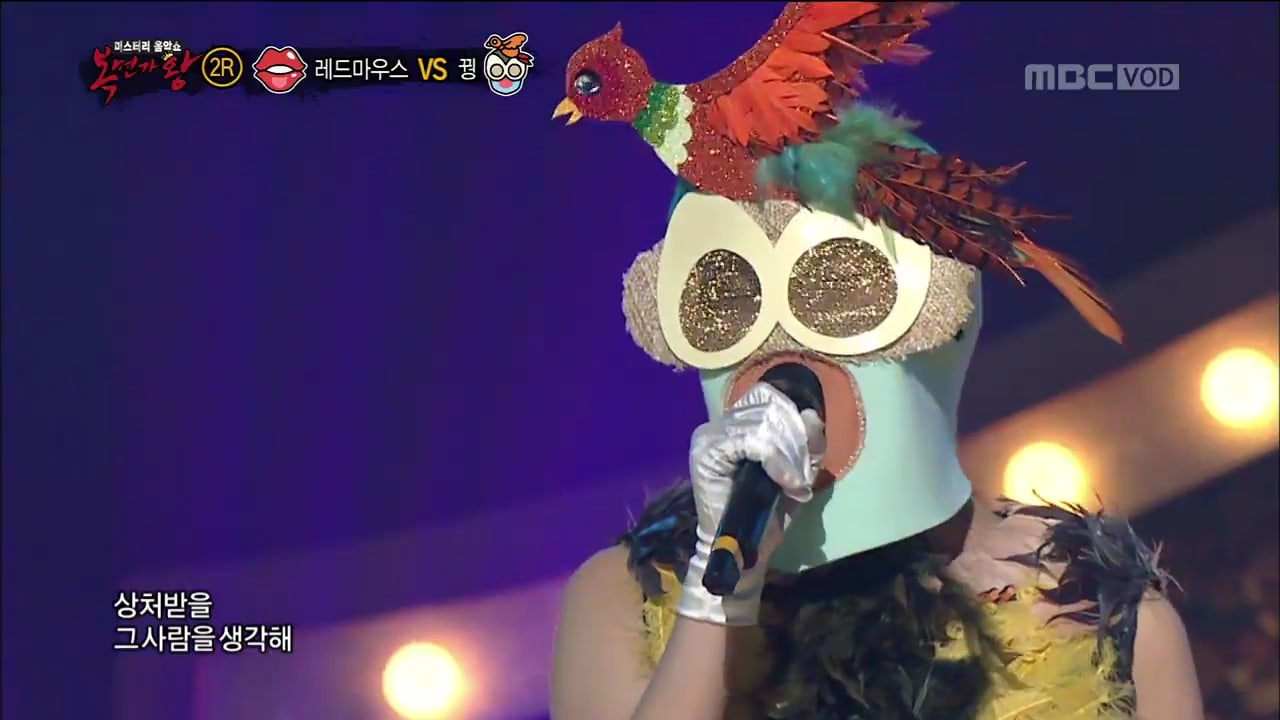 On the December 6th episode of MBCs “The king of mask singer” Four participants challenged the current champion Stove Cat on his way to the sixth victory in a row.

The first match of the second round was between Music Note, who sang Sam Kim’s “Make Up”, and High School Third Year, who sang Lee Seung Chul’s “My Love”.

Lee Soo Ji said, “I’m a big third year fan. As soon as I heard him sing, I thought, “I can’t believe I can hear him live,” implying that she knew who he was. Sandara Park also said that she recognized the voice and mentioned the initial “B”.

Due to a three-vote difference, Music Note advanced to the third round and third year of high school took off his mask to present himself as the lead singer of TREASURE, Bang Ye Dam.

Bang Ye Dam said, “I have been to ‘K-Pop Star’ in the past and was an apprentice for about seven years. I’ve seen ‘The King of Mask Singer’ a lot. I thought, “If I make my debut, I could go on this show.” That day was today. “He said he had asked WINNER’s Kang Seung Yoon for advice and said,” He gave me confidence when he said, ‘It will be fine if you just do it the way you normally do.’ ”

Bang Ye Dam said he was inspired to follow music from his parents. “My parents both make music,” he said. “My father, Bang Dae Shik, sang MBC’s theme song.”

Sandara Park said, “I really wish we could have seen more of him. It would have been great to see him play R&B and really tear the stage apart. He’s someone that all the seniors and producers at YG Entertainment praise, so I was really looking forward to his debut. Please show him a lot of love! ”

Watch “The King of Mask Singer”:

Read more: 2020 K-Drama’s male roles put them on the path to fame