In a recent interview, rookie actress Han Ji Hyun talked about her experiences filming the hit drama “The penthouse”!

Han Ji Hyun currently plays in the popular SBS series as Joo Seok Kyung, the headstrong daughter of Joo Dan Te (played by Um Ki Joon) and Shim Soo Ryeon (played by Lee Ji Ah). Although the privileged teenager seems to have every advantage on the surface, the character has its own hidden wounds and emotional turmoil inside.

“When I looked at the character of Seok Kyung, I thought she was very honest about how she felt,” said Han Ji Hyun. “In some ways she may look like someone outwardly different from the inside, but I’ve seen her as a child who, even when she tries to hide her feelings, cannot hide her duplicity. I thought of her as a child who suffers from affection and has a lot of greed – like a wounded hound. ”

When asked what she thought of her own performance as Joo Seok Kyung, the actress humbly remarked, “I feel like I miss it a lot [in terms of skill]. I should give every line meaning, but I’m still nervous about the location so I don’t think I made it. My performance should have been more detailed, but I’m still not used to the camera so my gaze and gestures weren’t fully executed. When I saw this, I thought, ‘I still have a long way to go. ‘“

Han Ji Hyun spoke highly of her co-stars Lee Ji Ah and Uhm Ki Joon, commenting, “Both are such warm people. When I practice my lines in the locker room they casually help me by reading lines with me, and when I make a mistake by messing up a line or my pronunciation during rehearsal they often give me good advice like: ” How about you try it that way? ”

Mention Kim young dae She plays her twin brother Joo Seok Hoon in the drama, adding, “Young Dae and the staff often buy us delicious food during lunch. You are so considerate that I am only grateful. ” 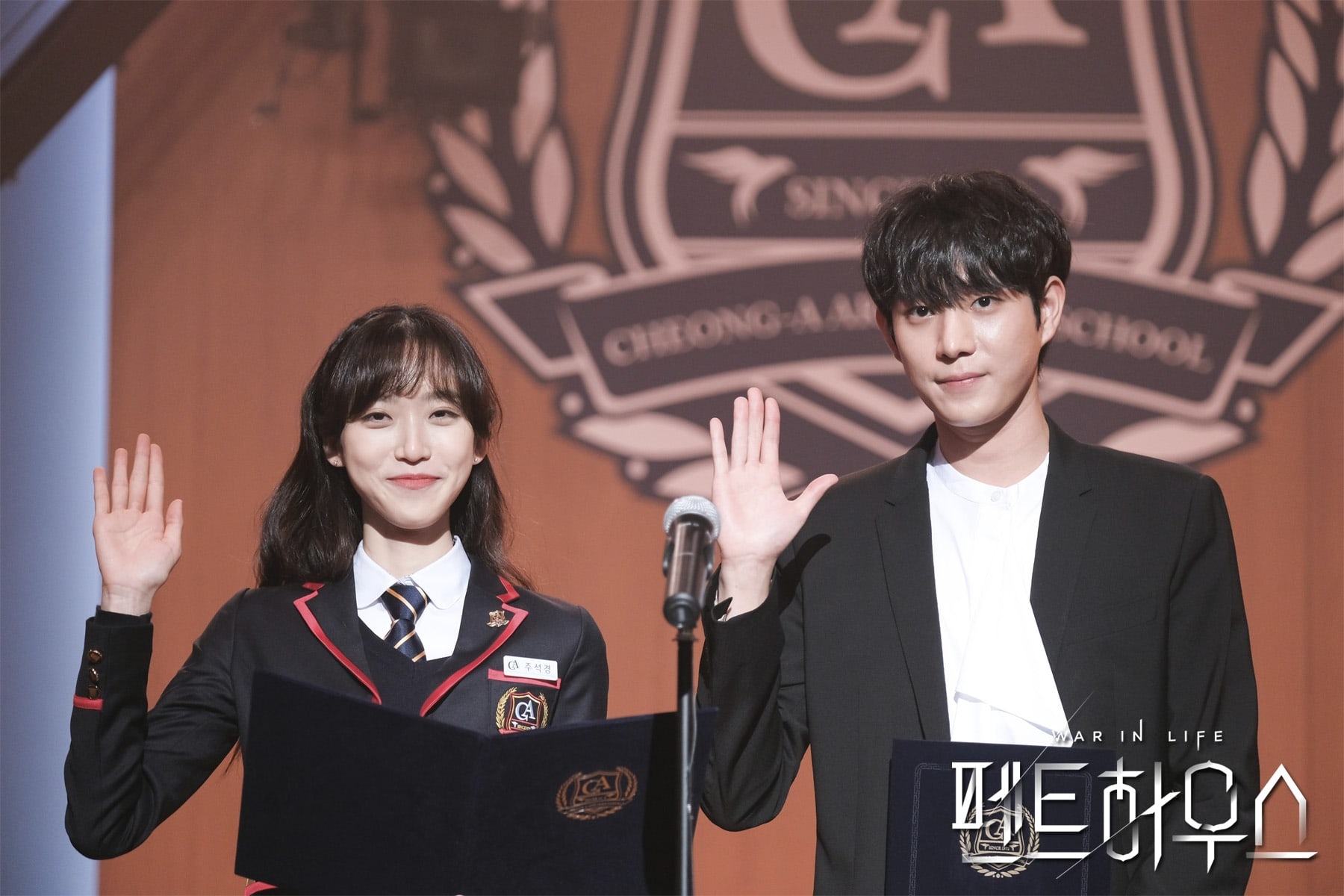 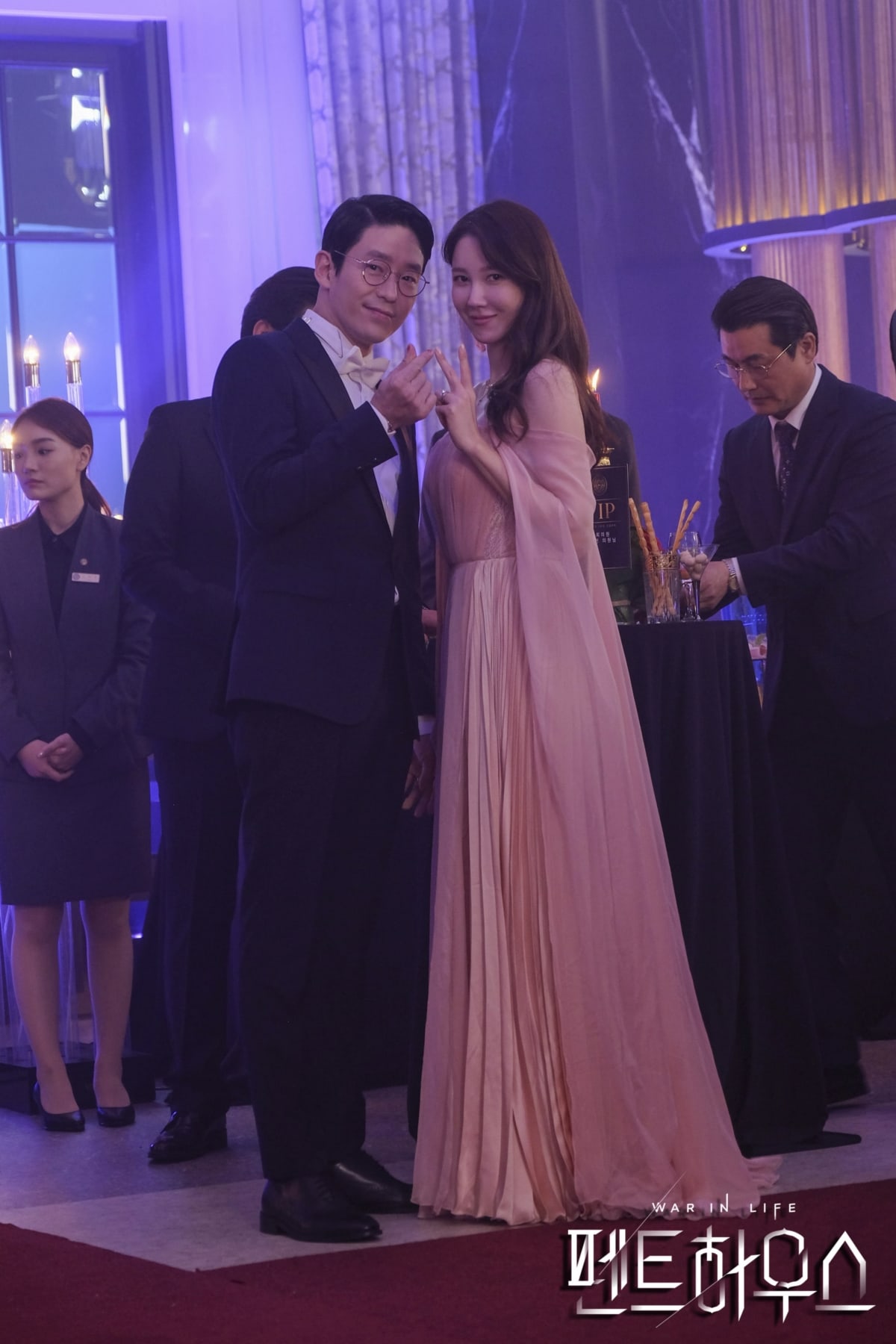 Han Ji Hyun also shared that The Penthouse kids have become good friends in real life and that they hang out together outside of filming.

“We joke with each other on the set and also help each other with our acting,” said the actress. “When things get tough, I think it is a great source of comfort and help that we are all together.”

When asked which of her co-stars she was closest to, Han Ji Hyun picked Lee Tae Bin, who plays the character of Lee Min Hyuk. “We’re the same age,” she said, “and we both like to have a drink, so we took the initiative to plan get-togethers [with our co-stars]. After filming, the actors gathered to hang out, and so we all got close. ”

From which co-stars she had learned the most, Han Ji named Hyun Kim Hyun Soo and Jin ji heewho both started out as child actresses and have years of experience.

“They are really good at memorizing lines and also know which important points are being recorded in front of the camera,” said Han Ji Hyun. “They are both so talented that when the camera pans to them I often think, ‘Oh, this is what I’m supposed to do.'” 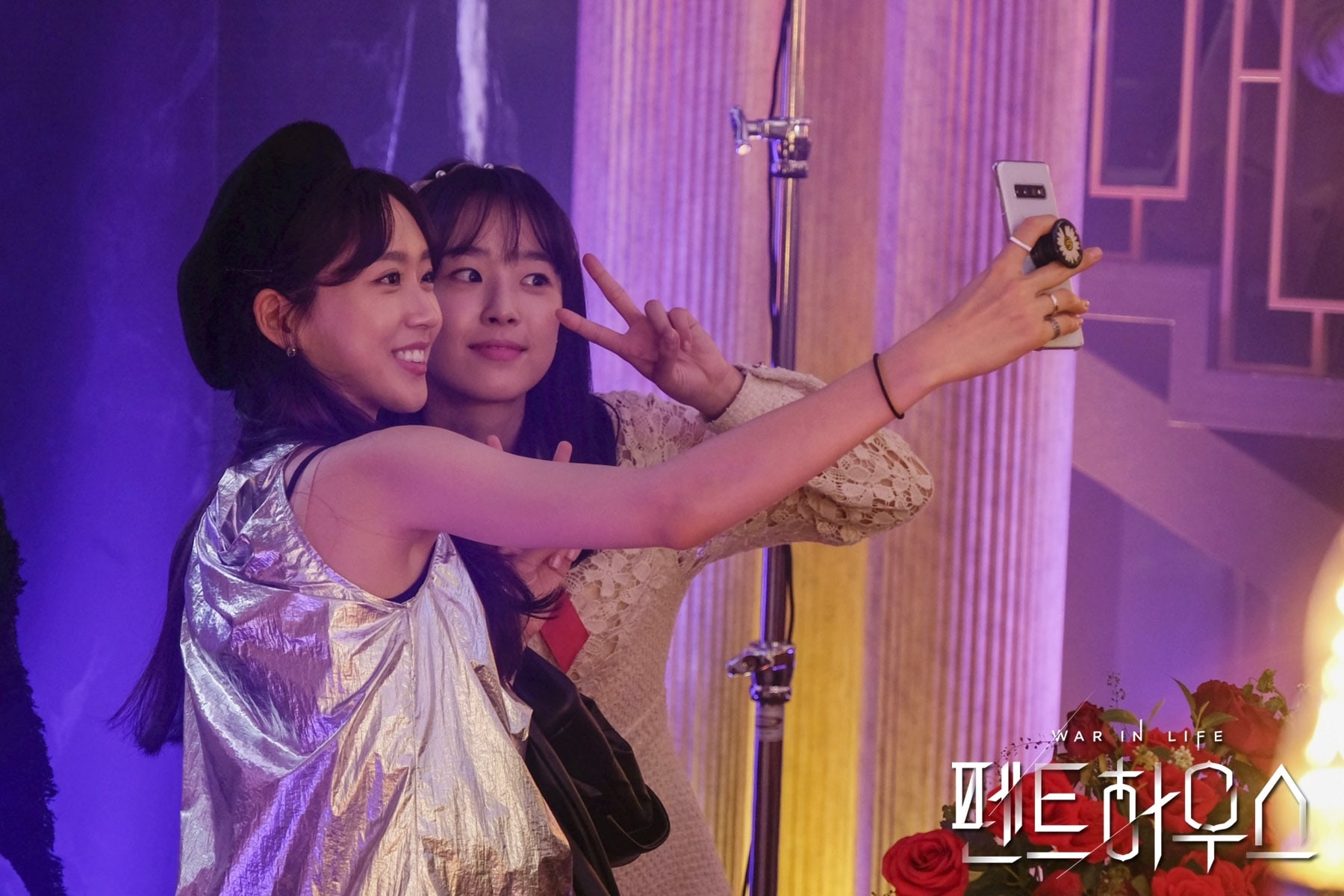 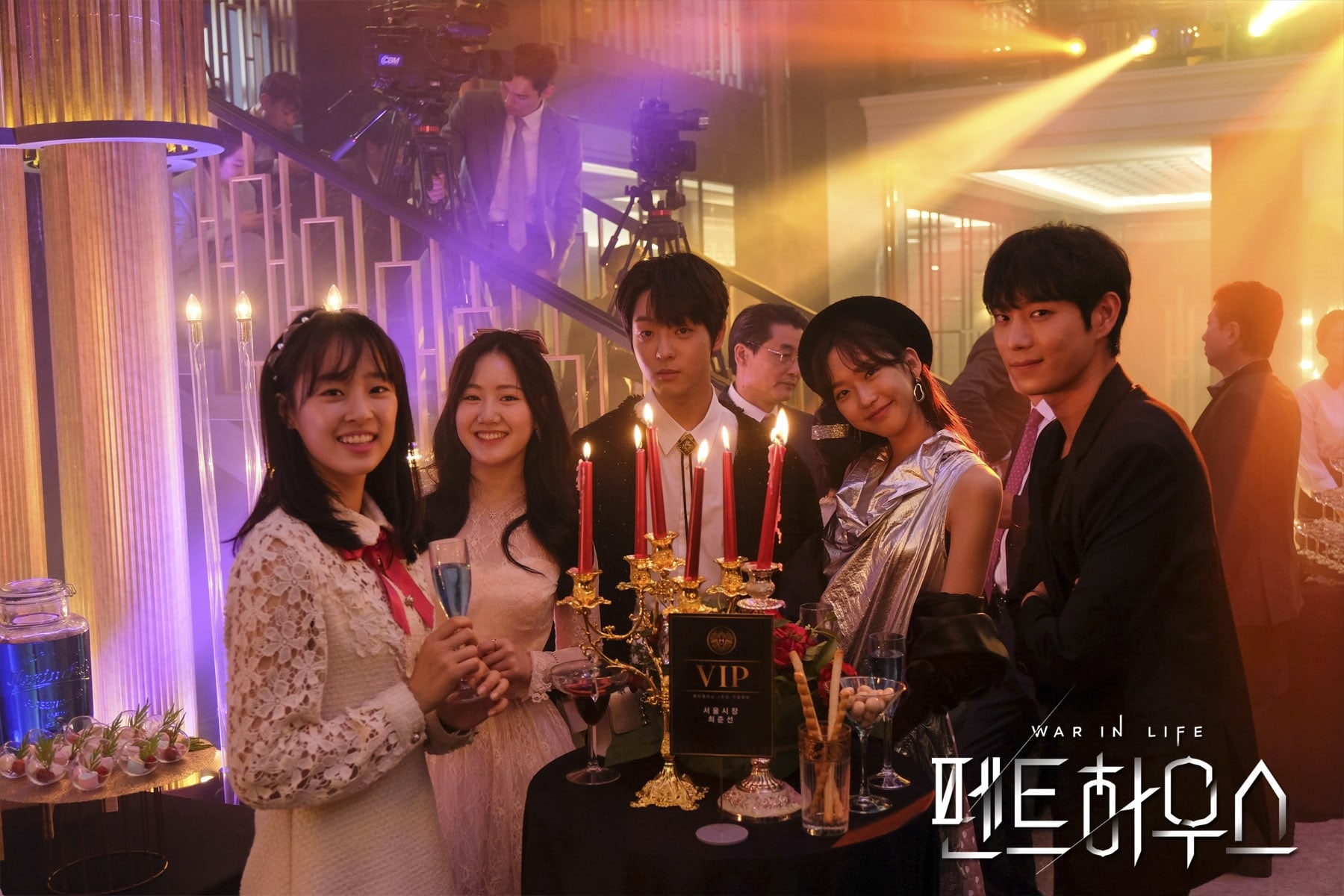 Finally, Han Ji Hyun spoke of the eagerly awaited second season of “The Penthouse” and teased, “An even more entertaining and tightly written story awaits. The plot gets even funnier over time. So look forward to it very much. ”

She added, “At the beginning of season two, I will also do my best to show you an improved performance as Joo Seok Kyung. Many thanks to all viewers who gave ‘The Penthouse’ their love. ”

Watch Han Ji Hyun in “The Penthouse” with English subtitles!

Jungkook is the Internet’s Most Wanted K-Pop Idol