SBS’s “The penthouse” Has shared an exciting new look at Kim so yeon from its upcoming second season!

In the hit drama season one, Kim So Yeon impressed viewers with her captivating performance as the vicious Cheon Seo Jin, stealing the show and taking her vicious character to new heights through her fiery acting.

Though there have been times when Cheon Seo Jin was on the verge of ruin, she ended the season on top: she took control of the Chung Ah Foundation after turning her back on her dying father, and was able to win back Joo Dan Te (played by Um Ki Joon) and to get one step closer to their ultimate goal of moving into the penthouse.

On February 5, the hit drama released its first stills of Kim So Yeon from season 2. The actress in a stunning red dress exudes power and glamor as the schemer Cheon Seo Jin.

In the new photos, the opera diva appears to be preparing for a formal event – and even during the simple task of choosing her outfit for the night, she has a fierce glimmer in her eye that indicates her ferocious determination and unstoppable ambition. 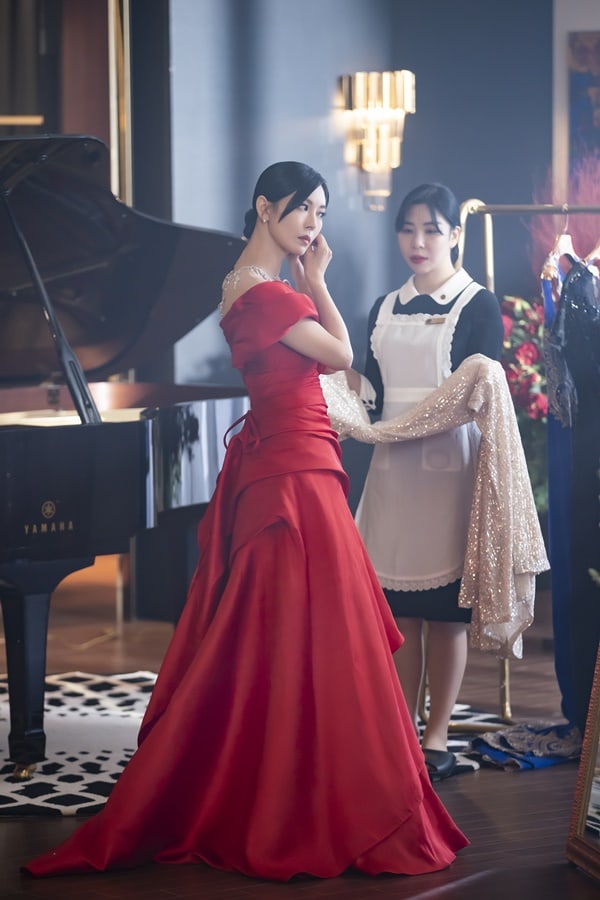 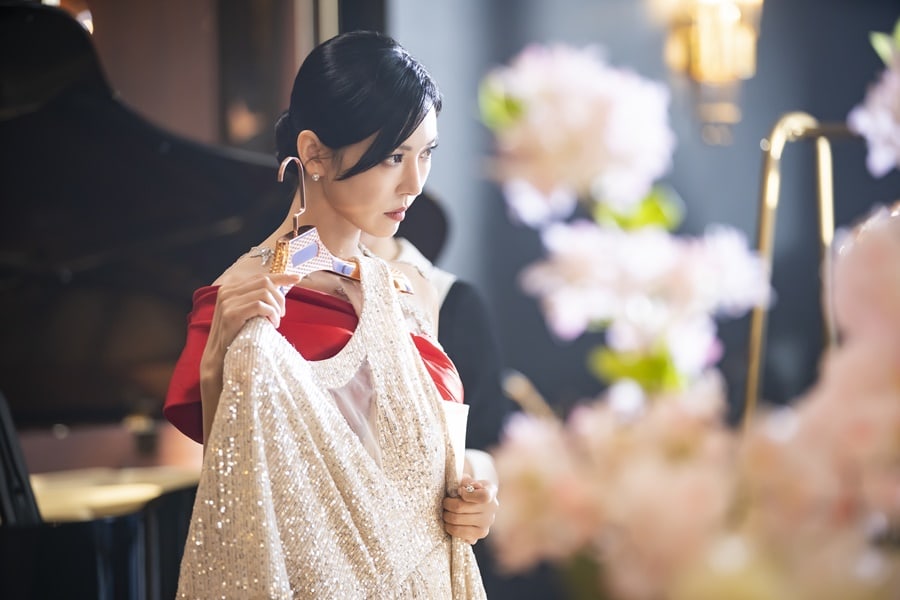 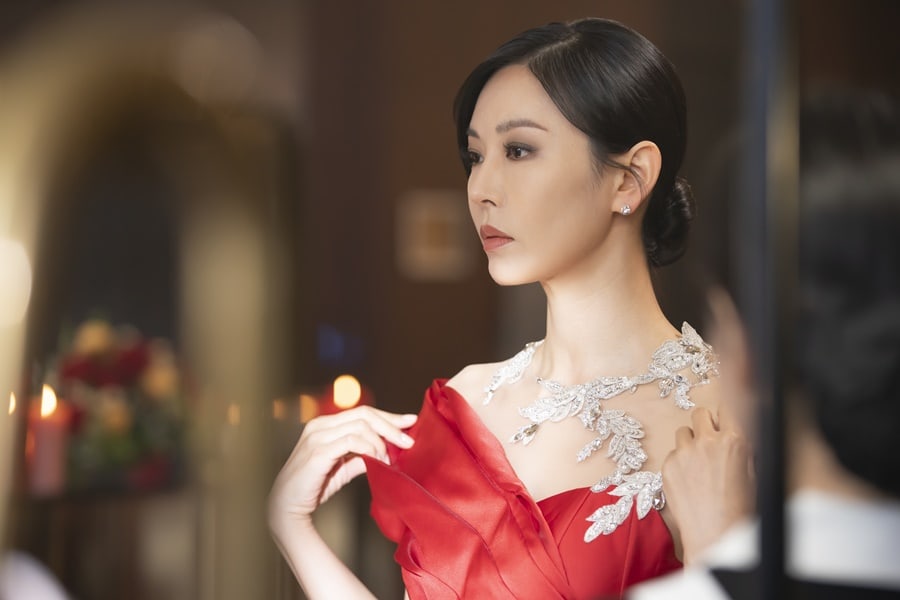 The Penthouse producers praised Kim So Yeon’s acting, noting, “Kim So Yeon perfected the character of Cheon Seo Jin through her incomparable passion and extraordinary charm.”

They continued teasing, “Cheon Seo Jin will be even more vicious and brutal inside and out in Season 2. Please look forward to seeing what she’s up to in ‘The Penthouse 2’. ”

“The Penthouse” will return for its second season on February 19th.

In the meantime, you can catch up on the subtitled season of the drama!

IN moves fans with their first cover for SKZ-RECORD