“The Penthouse”: Lee Ji Ah and Eugene pretend to have a shocking reunion

“The penthouse” Shared a behind-the-scenes video of the last few filming for season one!

The hit show is set in a 100-story luxury penthouse apartment and revolves around three women: the “queen” of the penthouse Shim Soo Ryeon (Lee Ji Ah), the “prima donna” Cheon Seo Jin (Kim so yeon) Who will stop at nothing to get what she wants and Oh Yoon Hee (Eugene) who will do anything to get into the world of high society. It ended its first season on January 5th, but it was recently Approved that the show comes back with two more seasons.

The newly published making-of video starts with Um Ki Joon in character as Joo Dan Tae, the husband of Shim Soo Ryeon. Before the place of his arrest, Uhm Ki Joon checks whether the handcuffs are real. After the police pulled Joo Dan Tae out, the actors smile and laugh together. Park eun suk joins in to rehearse and film “The penthouse” scene in which he reveals to Joo Dan Tae that Logan Lee and Goo Ho Dong were one and the same person, and he laughs as he has to go up and down the escalator to get his wig from Uhm to get Ki Joon when they restart the scene. 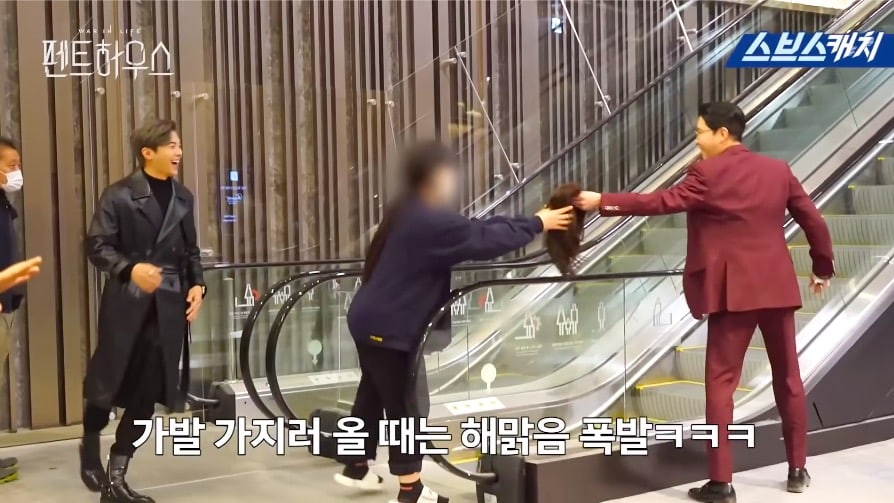 Kim So Yeon films a music class scene and then shoots the moment when she is horrified to see her father in the window. She shows a shocked expression and makes herself laugh. 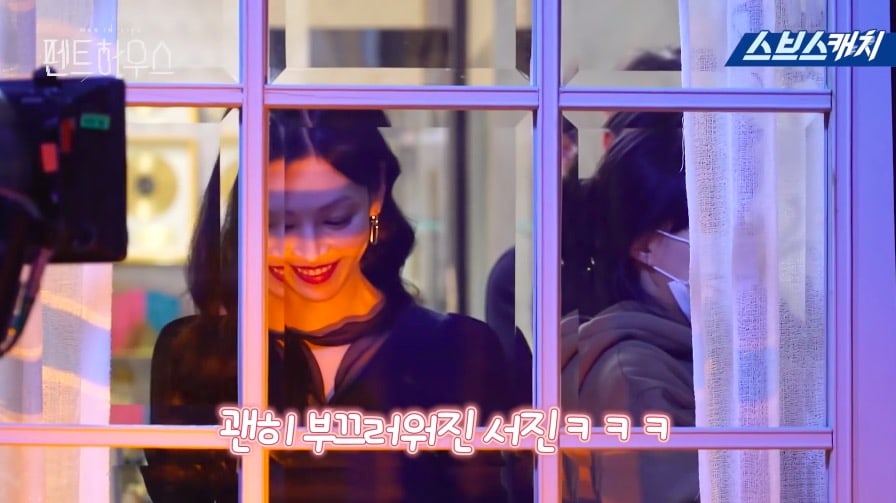 While on set for the scene where Joo Dan Tae Shim stabs Soo Ryeon, Eugene tells Uhm Ki Joon, “I think you will be the nation’s enemy once this scene airs. You should prepare. “Uhm Ki Joon laughs and replies,” It’s okay, I’m prepared. I won’t leave my house. “Uhm Ki Joon and Lee Ji Ah then work hard to perfect the attack scene, and Eugene accompanies them to the moment filming holding Lee Ji Ah and sobbing.

Uhm Ki Joon and Lee Ji Ah are talking to their children on the screen Kim young dae and Han Ji Hyun about filming the scene in which the children find out what happened to Shim Soo Ryeon. Kim Young Dae and Han Ji Hyun discuss how they think they will act upset and possibly cry, and Han Ji Hyun says that she cried profusely while filming that day. Lee Ji Ah teases her about the importance of treating a person well when they’re around, and makes Han Ji Hyun laugh. 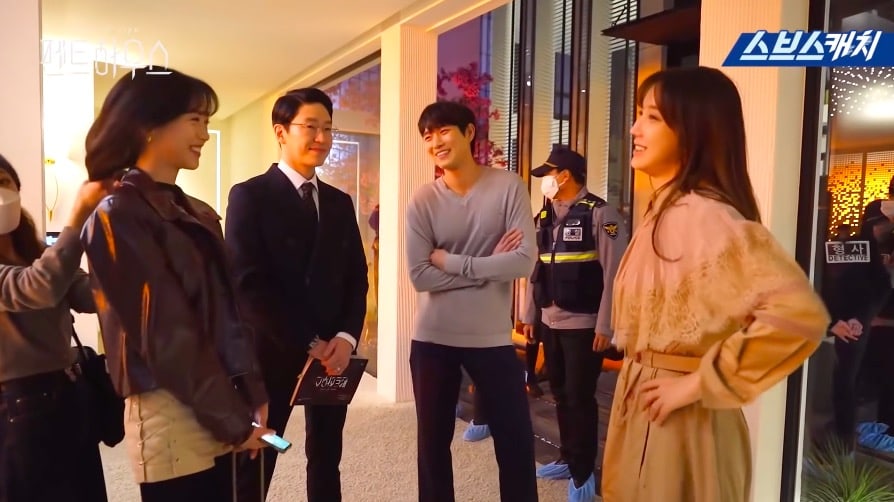 As they prepare to film, Lee Ji Ah walks around “The penthouse” set and finds that she has been caught on camera. “The mother’s spirit keeps wandering around,” she says. She later laughs softly from across the set as she watches her family play the dramatic scene on-screen.

In a different shot, Eugene is taken away by the police and she sticks out her tongue at the making-of camera as soon as she is no longer in contact with the main camera. She then meets up again with Lee Ji Ah, who was hiding around the corner, and they both laugh as Eugene pretends to be shocked and Lee Ji Ah is there all the time and Lee Ji Ah pretends to be a ghost .

Check out “The Penthouse” below!

Read more: Jo Yoon Hee talks about her daughter and her love for animals

TEST: Which Got7 member would ask for your phone number?