In the KBS 2TV program on January 3rd “The return of Superman”, William and Bentley Hammington fulfilled one of their wishes!

Sam Hammington’s kids are big fans of Bts, listen to the group’s music all day and dance along. William in particular is a huge fan who sings “Dynamite” all day and wants to copy the leader RM in everything he does, while Bentley named V as his favorite member of BTS. The boys also surprised their father with “I purple you”. This is how BTS expresses its love for its fans.

To show their love for BTS, William and Bentley decided to write fan letters to the members. As he did so, William showed signs of tears when he couldn’t express his feelings the way he wanted to. 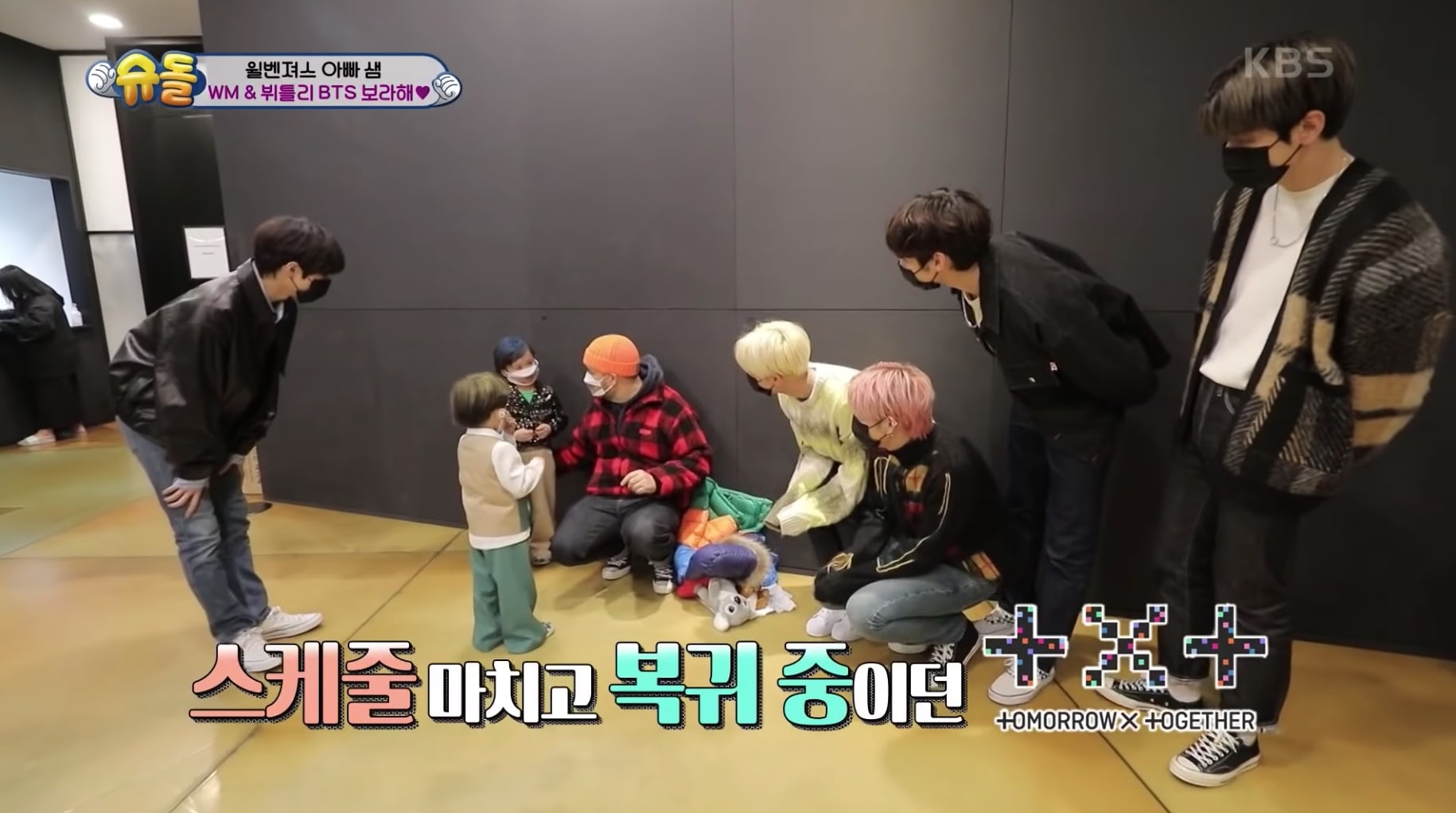 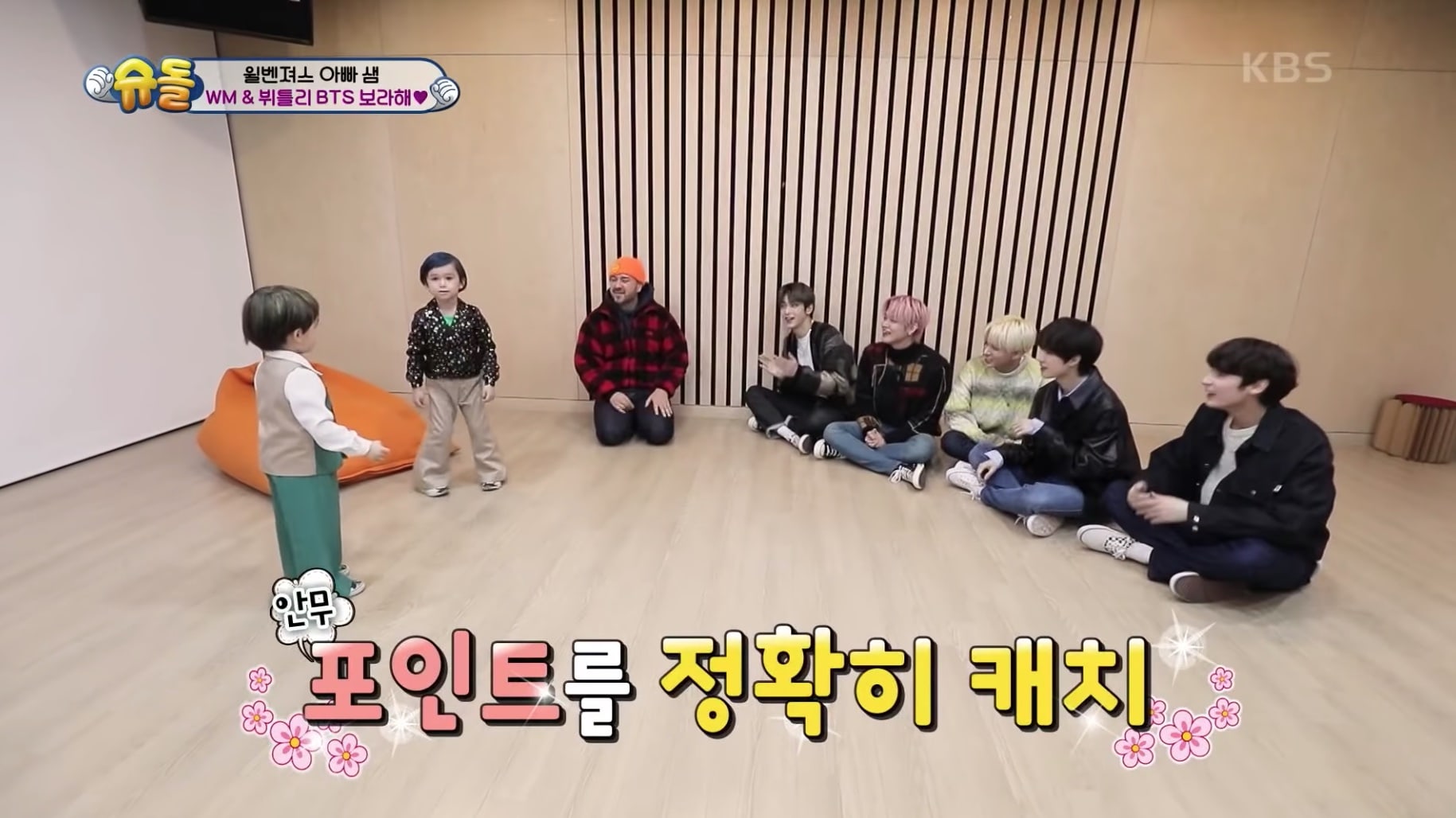 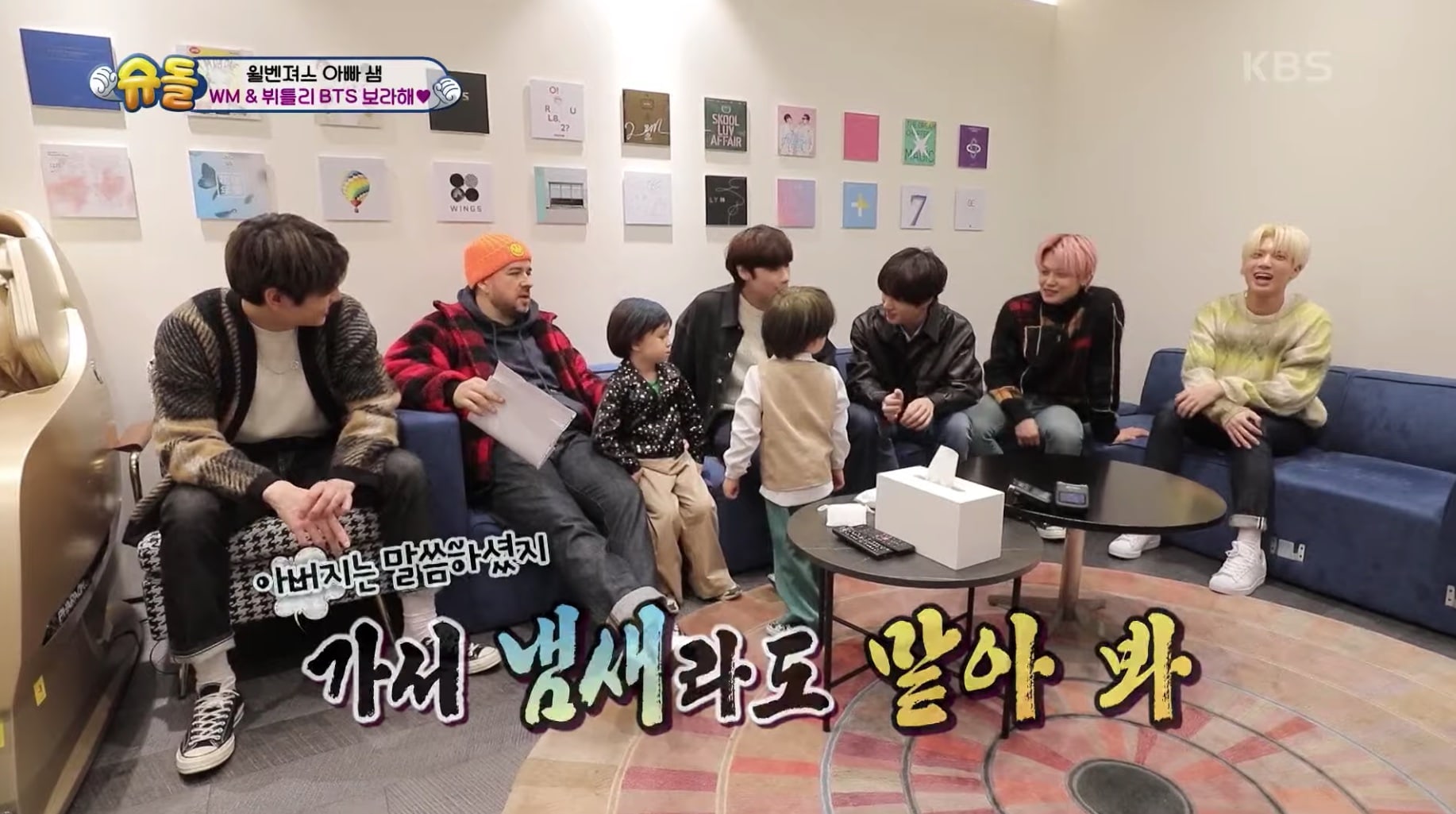 To deliver the letters, the Hammington family went to Big Hit Entertainment. Although they couldn’t meet BTS, the brothers met TXT who took them to the agency and gave them a tour of the artist lounge and practice room where the brothers demonstrated their moves to the songs “Boy With Luv” and “Dynamite”. In the artist lounge, the TXT members also put the children’s letters on the whiteboard for the BTS members to see. 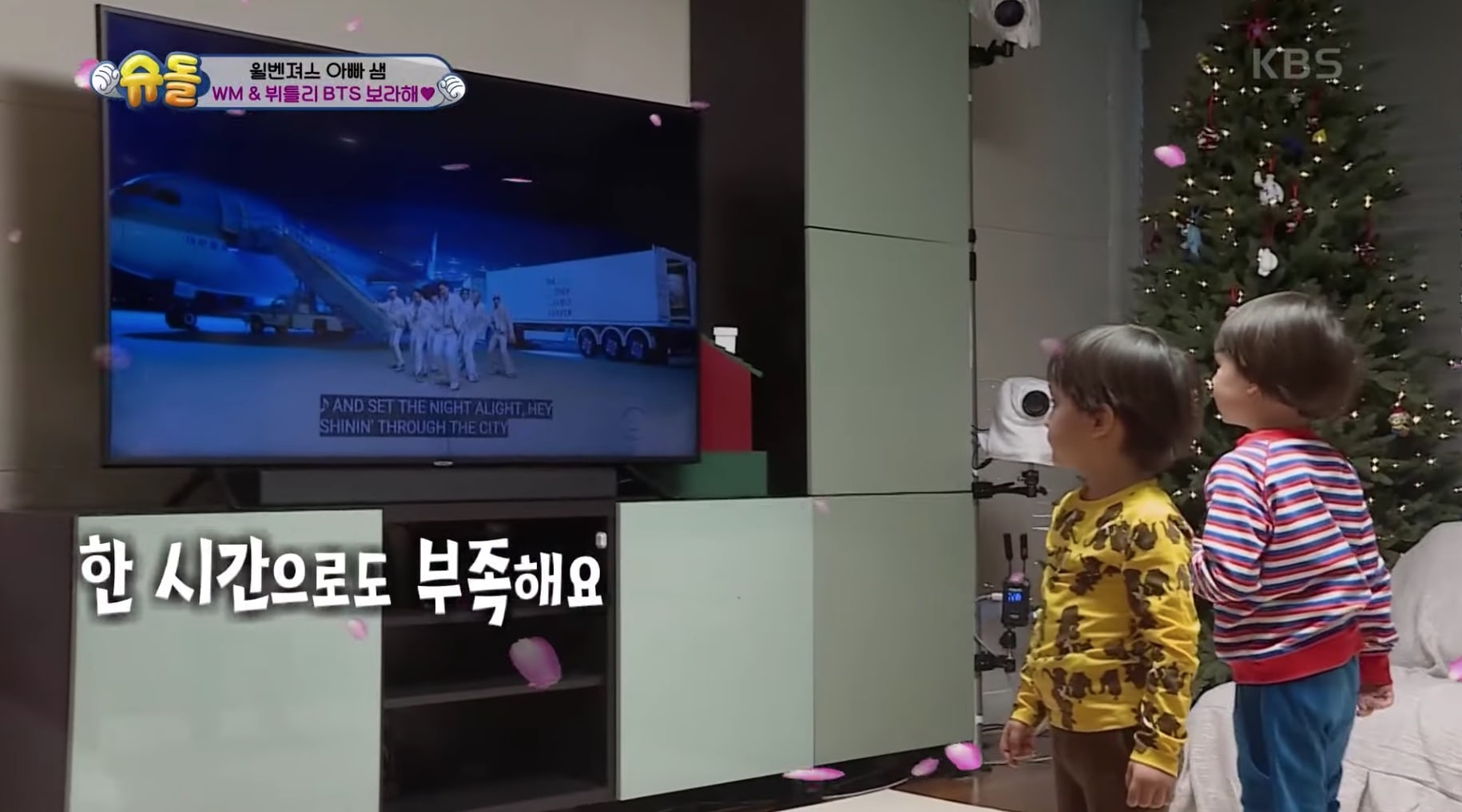 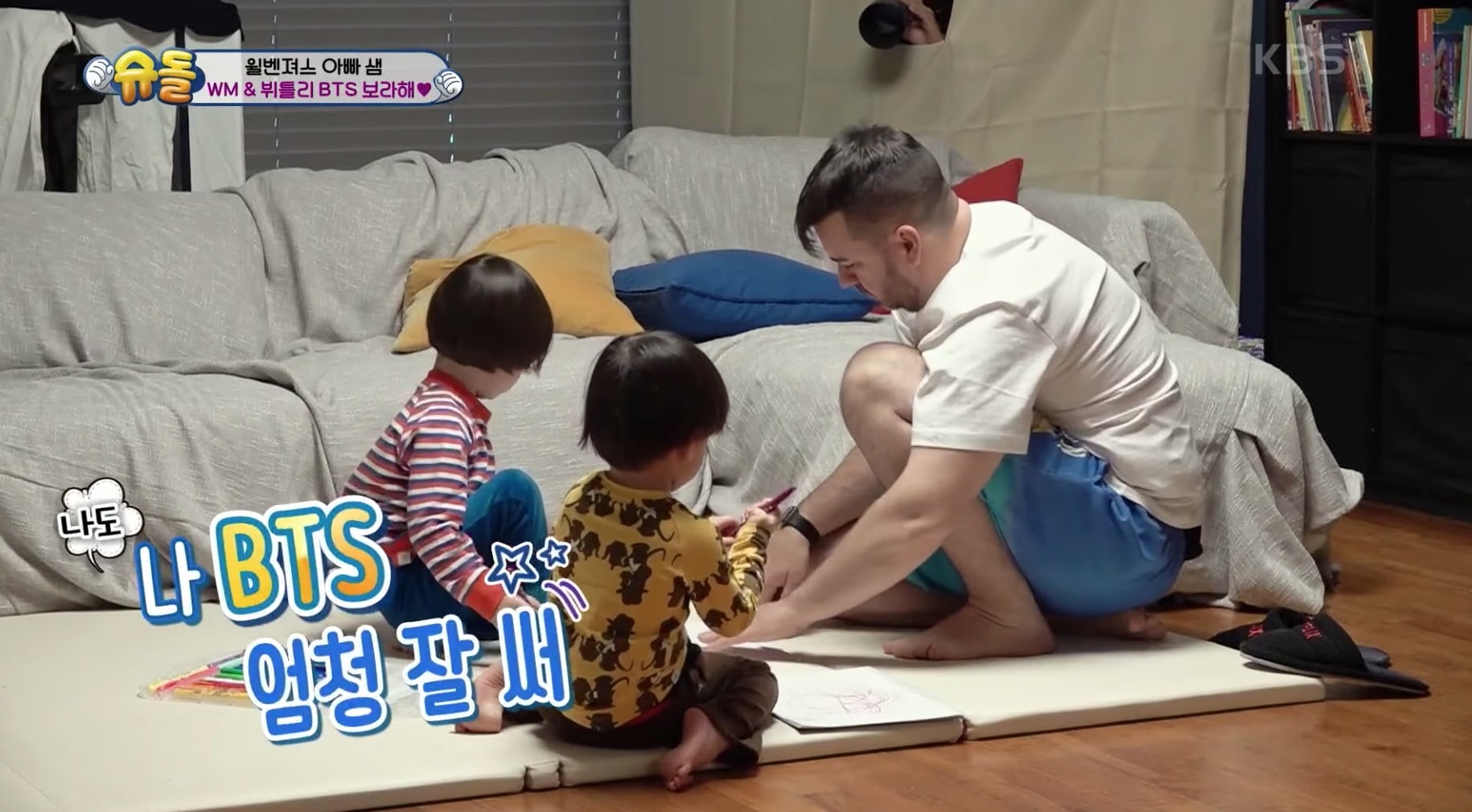 On Twitter, TXT’s Yeonjun shared a selfie he took with the kids and wrote, “William, I love you … Bentley, I love you … Will-Ben-gers, I love you … I was so happy … us see you again.” Sam Hammington replied to the tweet, writing, “They talk about you a lot … they want to meet you again! They also work hard on dancing and singing!”

Check out “The Return of Superman” below!

How do you feel about this story of “The Return of Superman”?

Read more: “Taxi Driver”: in 2021 Lee Je Hoon is a taxi driver who stands up for justice

Share
Facebook
Twitter
Pinterest
WhatsApp
Previous article“Taxi Driver”: in 2021 Lee Je Hoon is a taxi driver who stands up for justice
Next article“Homemade Love Story”: Lee Jang Woo and Jin Ki Joo take their relationship to the next level