“The Uncanny Counter”: Jang Yi is thrilled with the drama 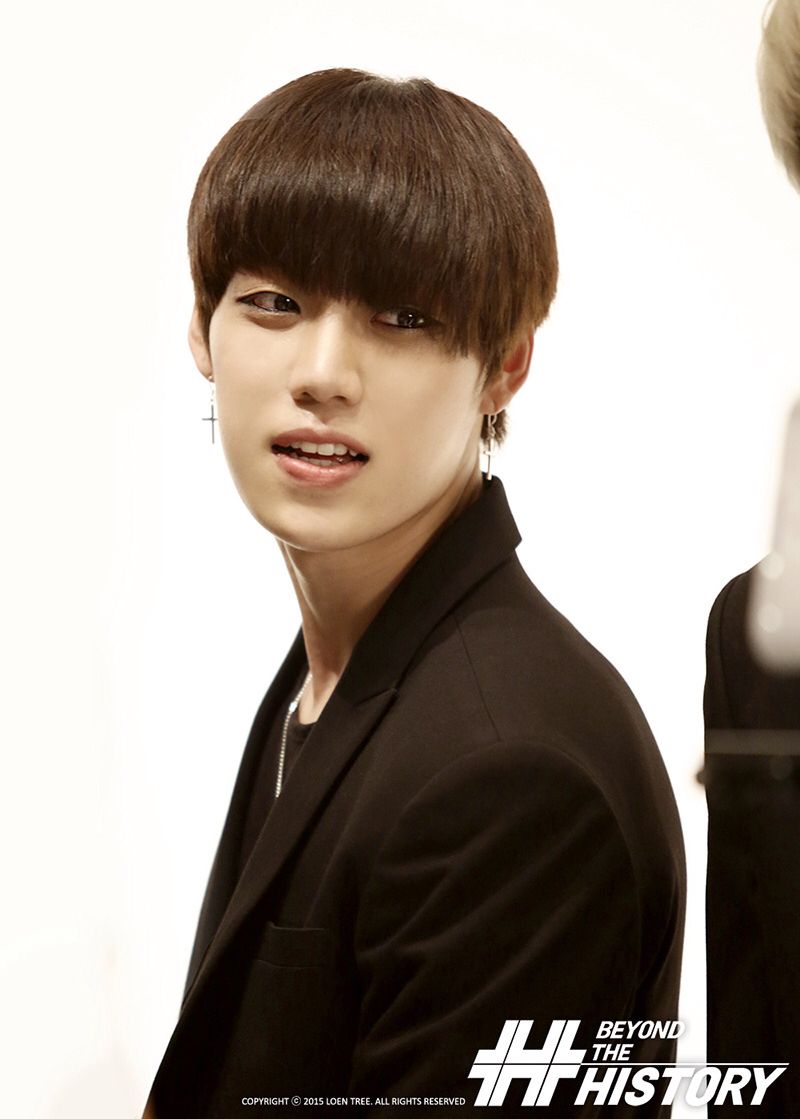 Jang Yi, the Webtoon artist behind “The Uncanny Counter,” sat down for an interview to discuss the upcoming drama adaptation of his Webtoon from OCN.

The drama version of “The Uncanny Counter” plays the leading role Jo byeong gyu, Gugudan Kim Sejeong, Yeom Hye ran, and Yoo Joon sang. It is a “superhero” drama about a demon hunter named “Counter” with supernatural powers who disguises himself as an employee of a noodle restaurant to find and defeat demons who came to earth in search of eternal life.

Jang Yi said, “I am grateful and happy that my Webtoon got a drama adaptation. I am excited to see a new version of my story interpreted by the writer, director and actors. As an original artist and the common viewer, I am interested in seeing other artists’ work in other areas of myself. I am also grateful to the amazing readers who made this possible by bringing my webton’s news to a wider audience. ”

He said he was very happy with “The Uncanny Counter” casting decisions. “The characters in the story are meant to have a close, family-like bond,” he said. “I could see the production people working hard to create that atmosphere during the casting.”

Jang Yi continued, “After I finished the first season of the Webtoon, I took a break and watched a drama with my wife. I noticed one actor in particular and joked with my wife, “What do you think of him in the role of So Moon?” She agreed that he was his likeness. When Jo Byeong Gyu was cast as So Moon, my wife and I were so shocked that we stared at each other and laughed. He was my first choice to play the role. ”

Of the rest of the cast, he said, “These are actors my family, friends, and I all love. I am interested in each and every one of them. I’m curious to see how they transform into counters and bring their characters to life. “He chose Choi Jang Mool as the character he was most looking forward to.” At first he wasn’t very important on the Webtoon, but as I continued to write my thoughts changed and now I love him as much as the main character. I look forward to it I very much like Ahn Suk Hwan’s presentation of him. ”

The premiere of “The Uncanny Counter” will take place on November 28th. Check out a teaser Here!

How do you feel about “The Uncanny Counter”?