“True Beauty”: actors have fun behind the scenes 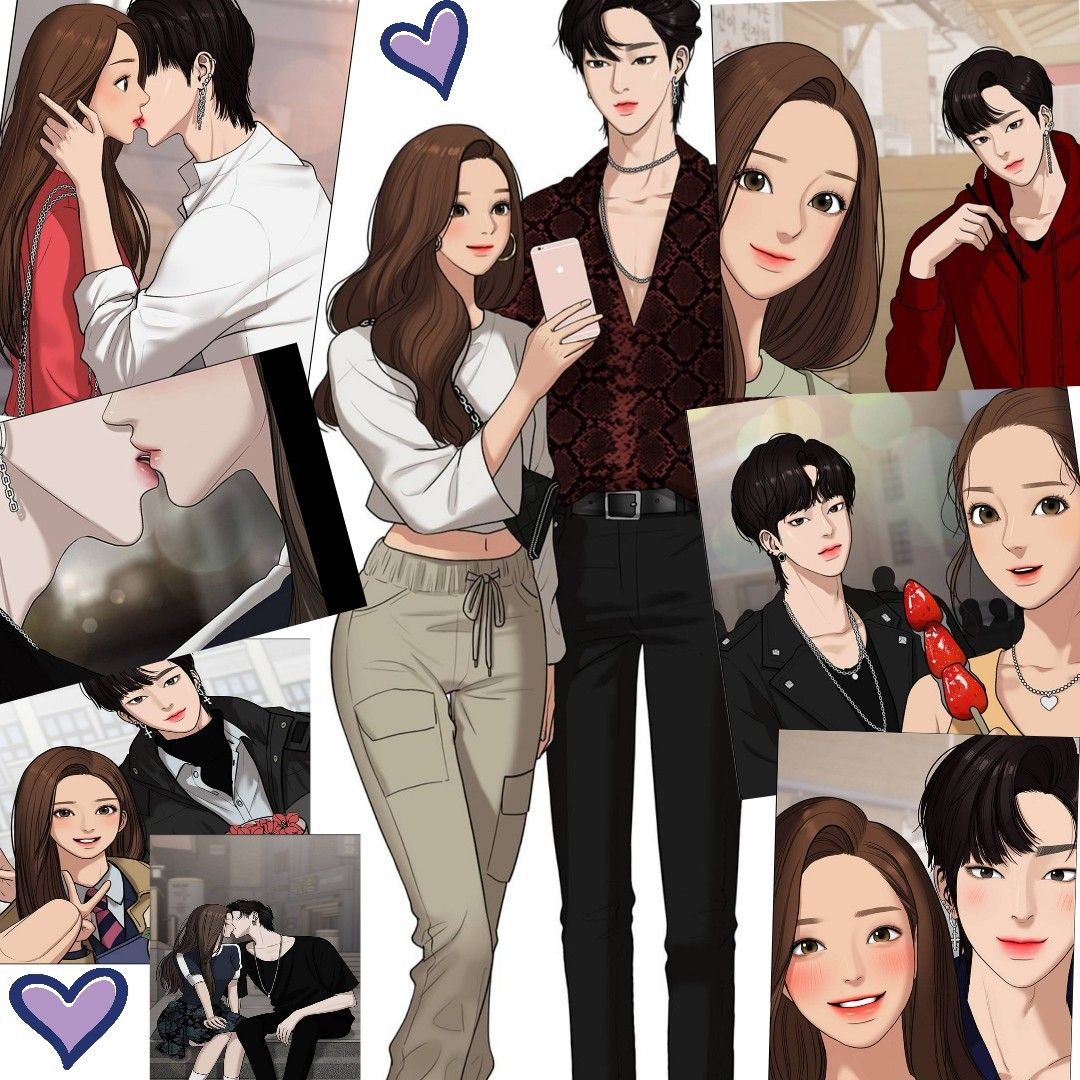 More behind the scenes content has been published for “True beauty”!

A making-of clip for episode 14 of the TVN drama was released on January 29th.

Moon ga young and Kang min ah play the scene of her characters Ju Gyeong and Su A, who tearfully become friends. While Kang Min Ah is hugged from behind by Moon Ga Young, she laughs and comments: “Is this a love drama?”

The “True Beauty” video then shows ASTROs Cha eun woo and Hwang in yeobwho have favourited Su Ho and Seo Jun while they fight Jiu-Jitsu. Before they begin, Hwang In Yeob points to Cha Eun Woo and points with his mouth to the camera: “He’s mine.” When Cha Eun Woo looks back, Hwang In Yeob says, “He can’t know. Only I can know. ”

Cha Eun Woo and Moon Ga Young then film a cute outing for couples while they play with sheep. You try to take a selfie with a sheep, but are shocked when it suddenly jumps up and Cha Eun Woo exclaims: “Friend! You’re more scary than expected. ”

They also have fun taking photos together by the sea, although Cha Eun Woo seems scared of the transparent bridge. Moon Ga Young stomps on the ground and assures him, “It’s tough.” When she asks how he is feeling, he replies, “I’m in a fight with myself.”

While shooting the next scene with Hwang In Yeob, Cha Eun Woo tells him that he has a lot of hand warmers. As Cha Eun Woo endlessly takes something out of his pocket to share, Hwang In Yeob giggles and asks, “How many do you have?”

Read more: “Cheat On Me if You Can”: Jo Yeo Jeong, Go Joon, Kim Young Dae, Yeonwoo and others share their final thoughts

Yezi “Raining All Night” translates into English + texts in Korean