“True Beauty”: Hwang In Yeob is a wild rebel with a heart of gold

Based on the hit webtoon of the same name, “True Beauty” is a romantic comedy about a girl named Lim Ju Gyeong (played by Moon ga young) who avidly uses makeup to hide her bare face and battle her insecurities about how she looks. STAR‘s Cha eun woo will appear in the drama as Lee Su Ho, a popular college student who has his own emotional wounds, while Hwang In Yeob will play Han Seo Jun, an indomitable rebel with a surprisingly warm heart.

In the newly released stills from the upcoming drama, Hwang In Yeob exudes an intimidating aura as the aloof Han Seo Jun. One photo shows the student getting out of his motorcycle coolly in his school uniform, while another shows the character who staring at someone with bright daggers. 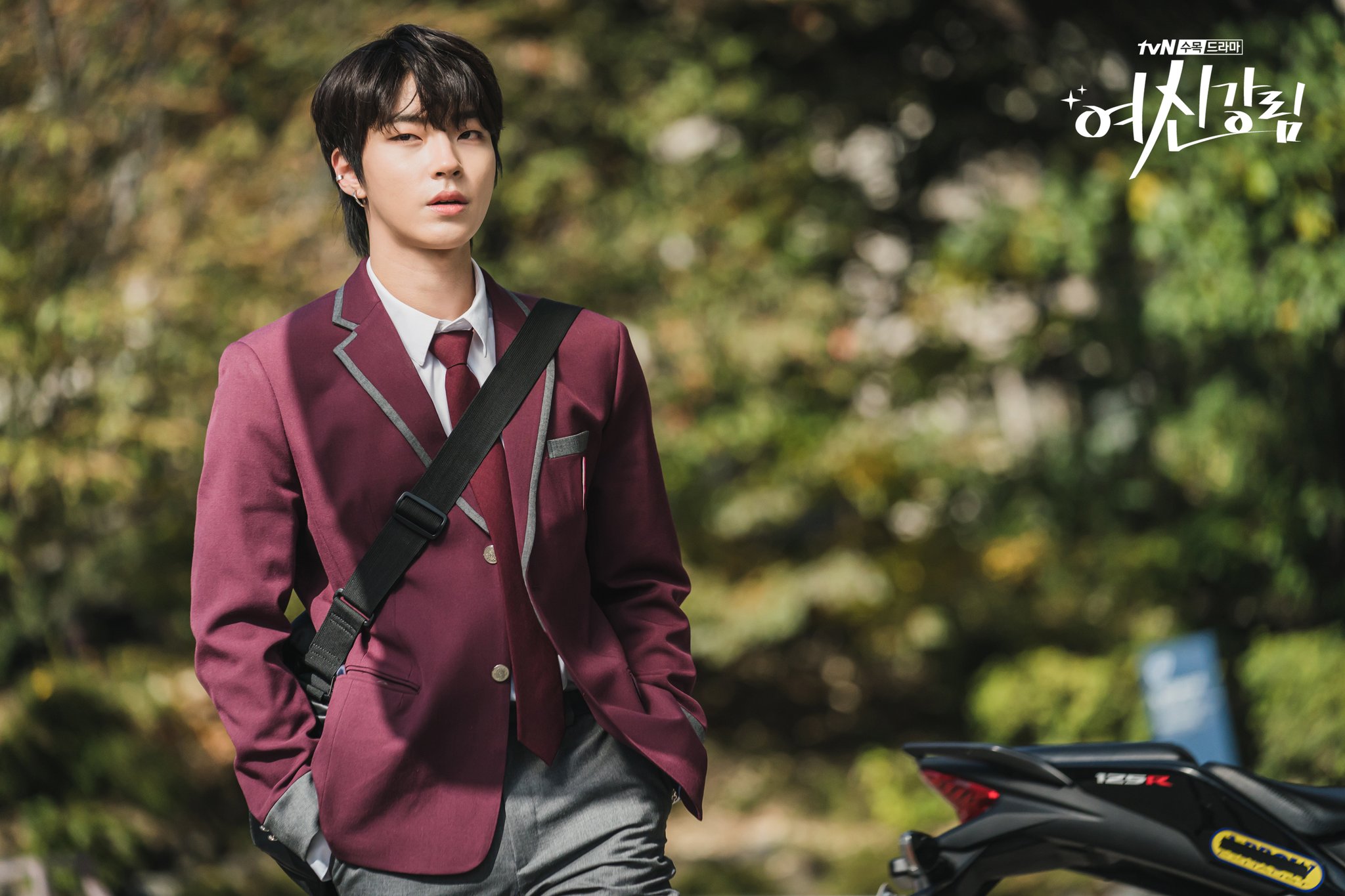 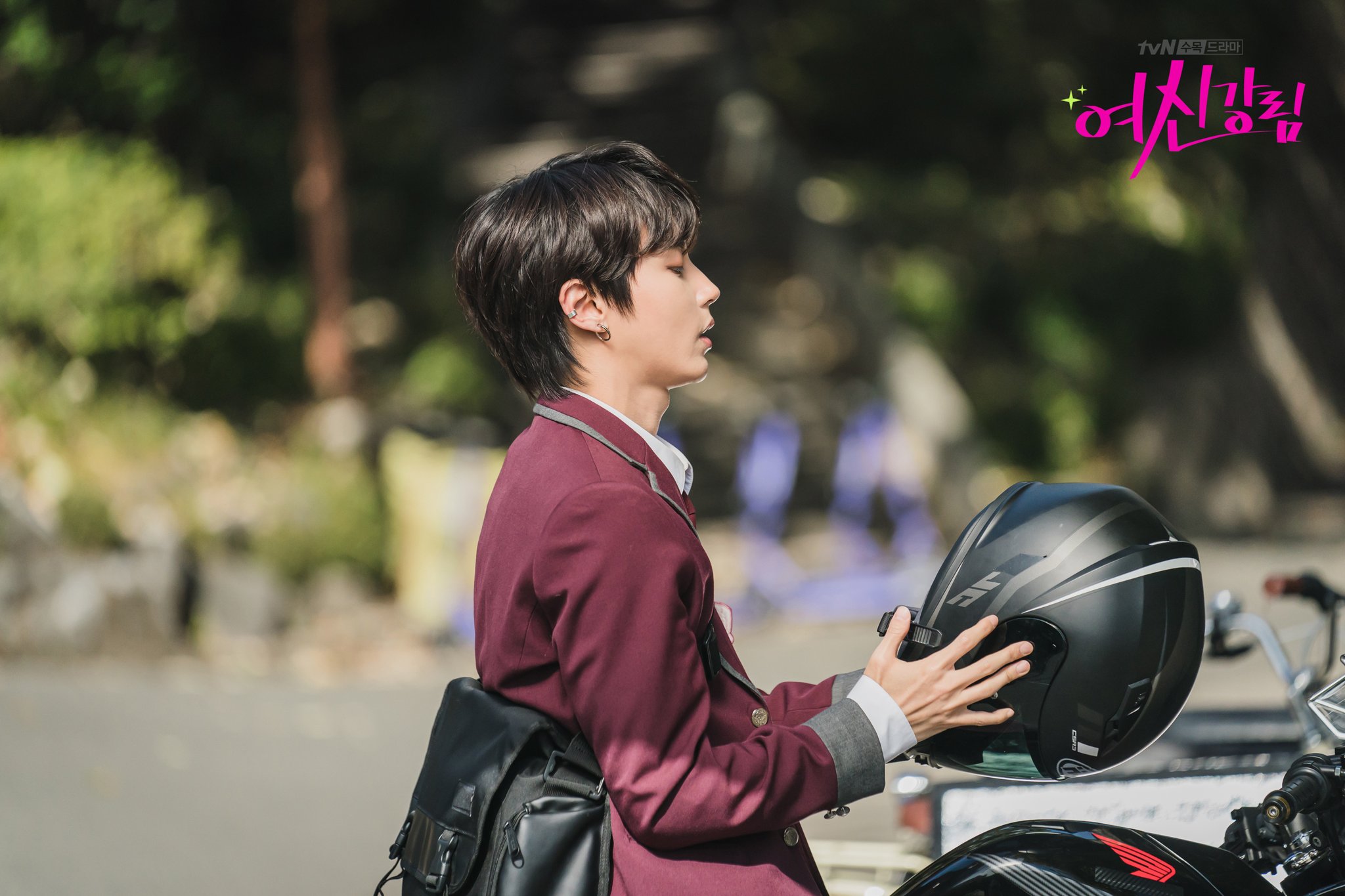 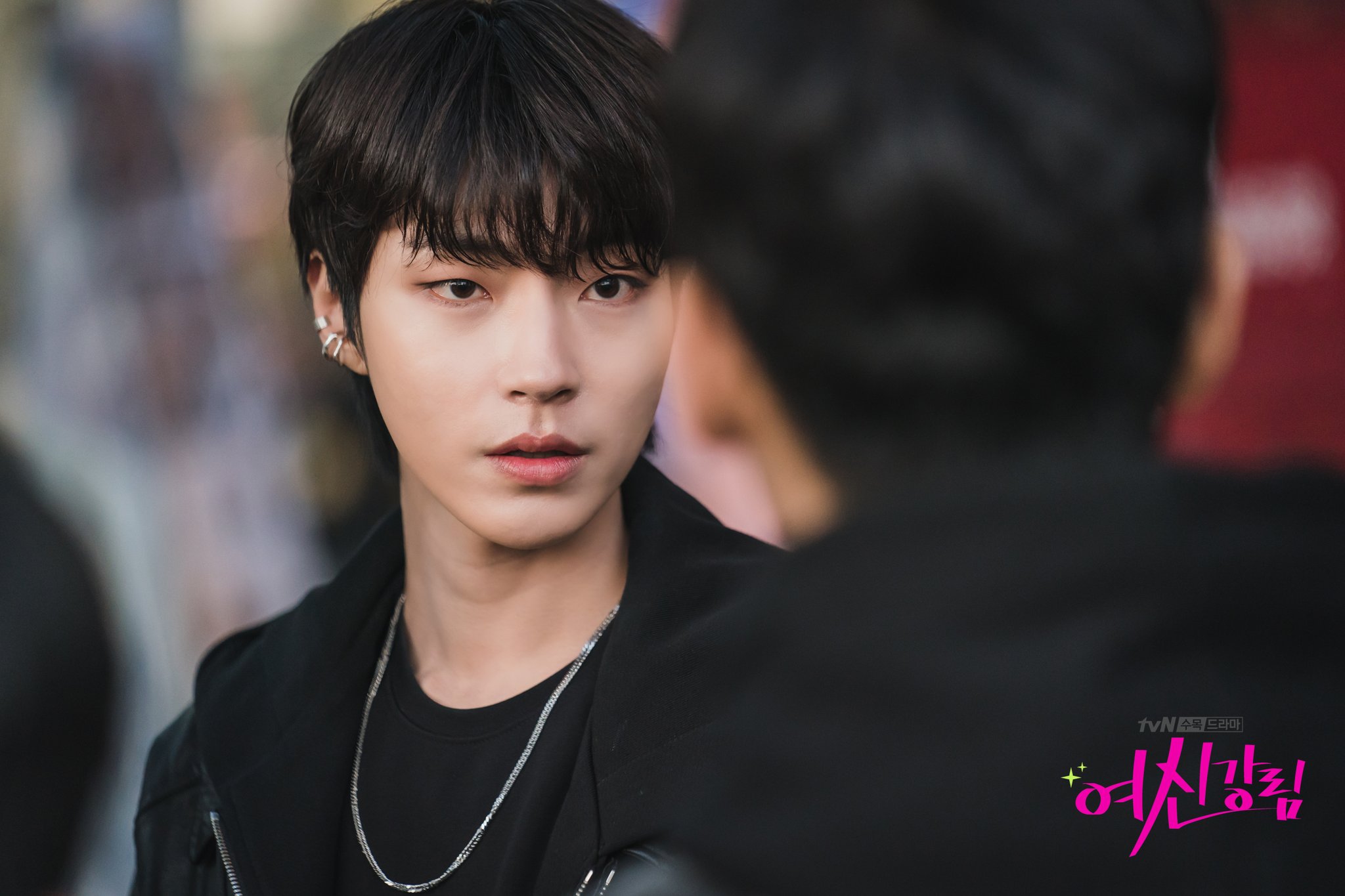 Despite his evil appearance and charm, Han Seo Jun turns out to be a sweet, warm-hearted guy under his tough appearance.

The producers of “True Beauty” commented, “In order to fully transform into the character of Han Seo Jun, Hwang In Yeob endlessly analyzed details like his hairstyle, tone of voice and gestures. As a result, its synchronization with the [original character from the webtoon] is currently at 200 percent. Please look forward to Hwang In Yeob, who will show off explosive new charms in ‘True Beauty’. ”