“True Beauty”: Hwang In Yeob talks about how he played his first lead role

In a recent interview and picture for Cosmopolitan Magazine Hwang in yeob shared his thoughts on his new drama “True beauty“And more!

The rising star is currently playing in tvN’s “True Beauty”, a drama adaptation of the hit webtoon of the same name as the indomitable high school rebel Han Seo Jun. The actor faced the challenge fearlessly.

As he prepared to take on the beloved character who is incredibly popular with fans of the Webtoon, Hwang In Yeob shared that he had done everything possible to make his portrayal of Han Seo Jun as true to the original as possible.

“I plan to do everything I can to give the audience the most seo jun-like performance I can,” said Hwang In Yeob. “I had never ridden a motorcycle in my life before starting as Seo Jun, but I even got a driver’s license [to prepare for the role]and I went to action school alone to film the action scenes [better]. ”

“I thought I had to do these things to better please the people who were looking forward to the drama because they liked the character of Seo Jun on the original Webtoon,” he continued, expressing his deep preference for the character and his out of respect for the fans of Han Seo Jun. “It’s nice for me to be happy personally, but I think the most important thing is to keep everyone happy. That is why I thought it was clearly necessary for me to make such an effort, and so personally I am so interested in the character of Han Seo Jun. ” 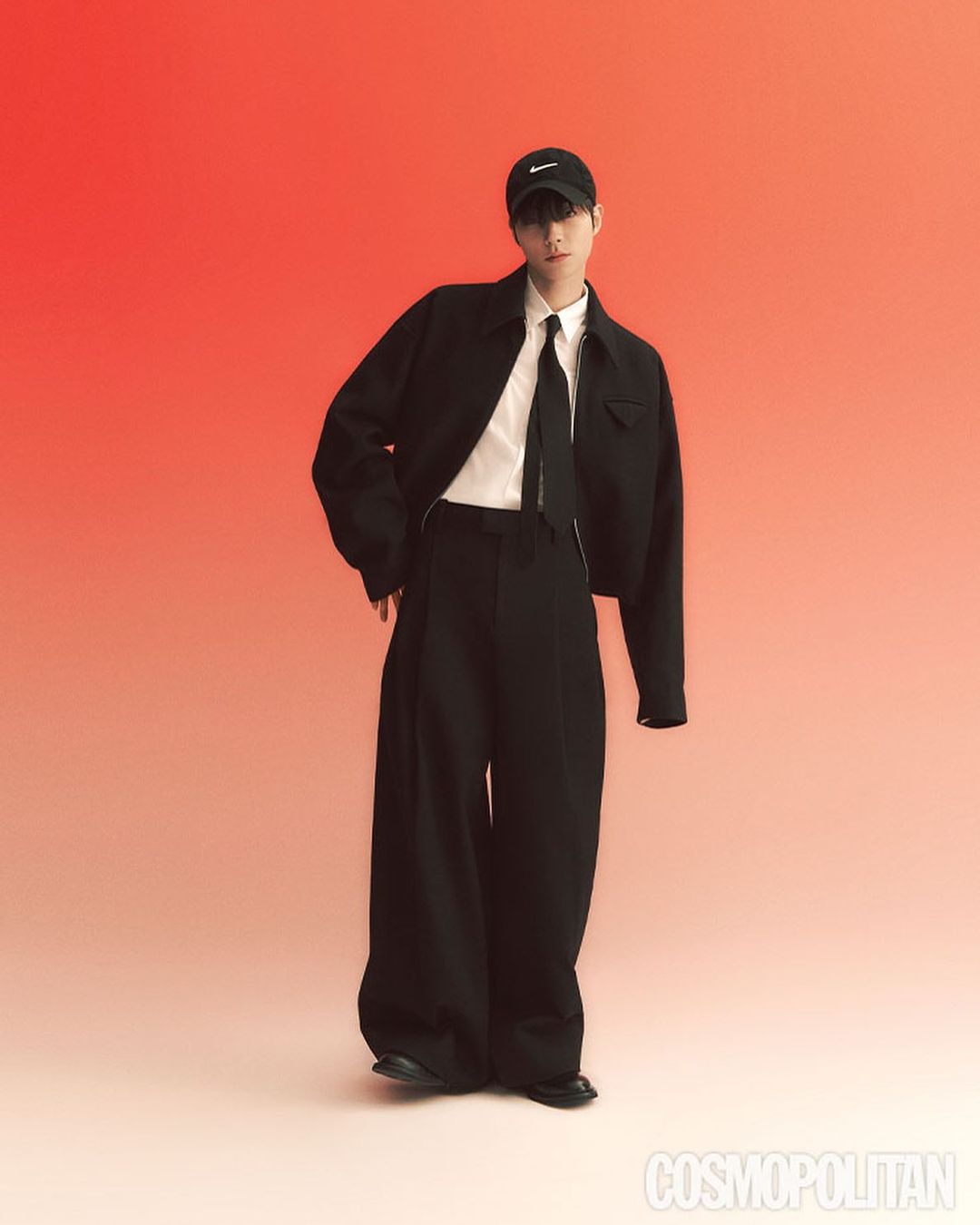 In “True Beauty,” Han Seo Jun looks like a cold-hearted bad boy from the outside, but inside he has a surprisingly warm heart. In his real life, Hwang In Yeob has also faced the hurdle of people making wrong assumptions about his personality based on his appearance.

“The shape of my eyes often leads other people to mistakenly think I have a cold personality,” he said, “but I look very different when I smile. And to be honest, I smile a lot and joke a lot in real life. ”

Hwang In Yeob continued, “When I was younger, I was very introverted and couldn’t express my feelings properly, which sometimes led to misunderstandings. But when I started working as an actor, I gradually realized that it is not difficult to reveal myself to others. Now I try to express myself honestly. ”

Commenting on his thoughts on playing a student at the age of 30 (according to Korean calculations), Hwang In Yeob commented, “I am wearing a school uniform for the first time in almost 10 years. When can I have this type of experience again? I could feel pressure over my age, but ever since [the director] trusted me and gave me this role, I’m having fun with it. I’m getting used to seeing myself in uniform. ” 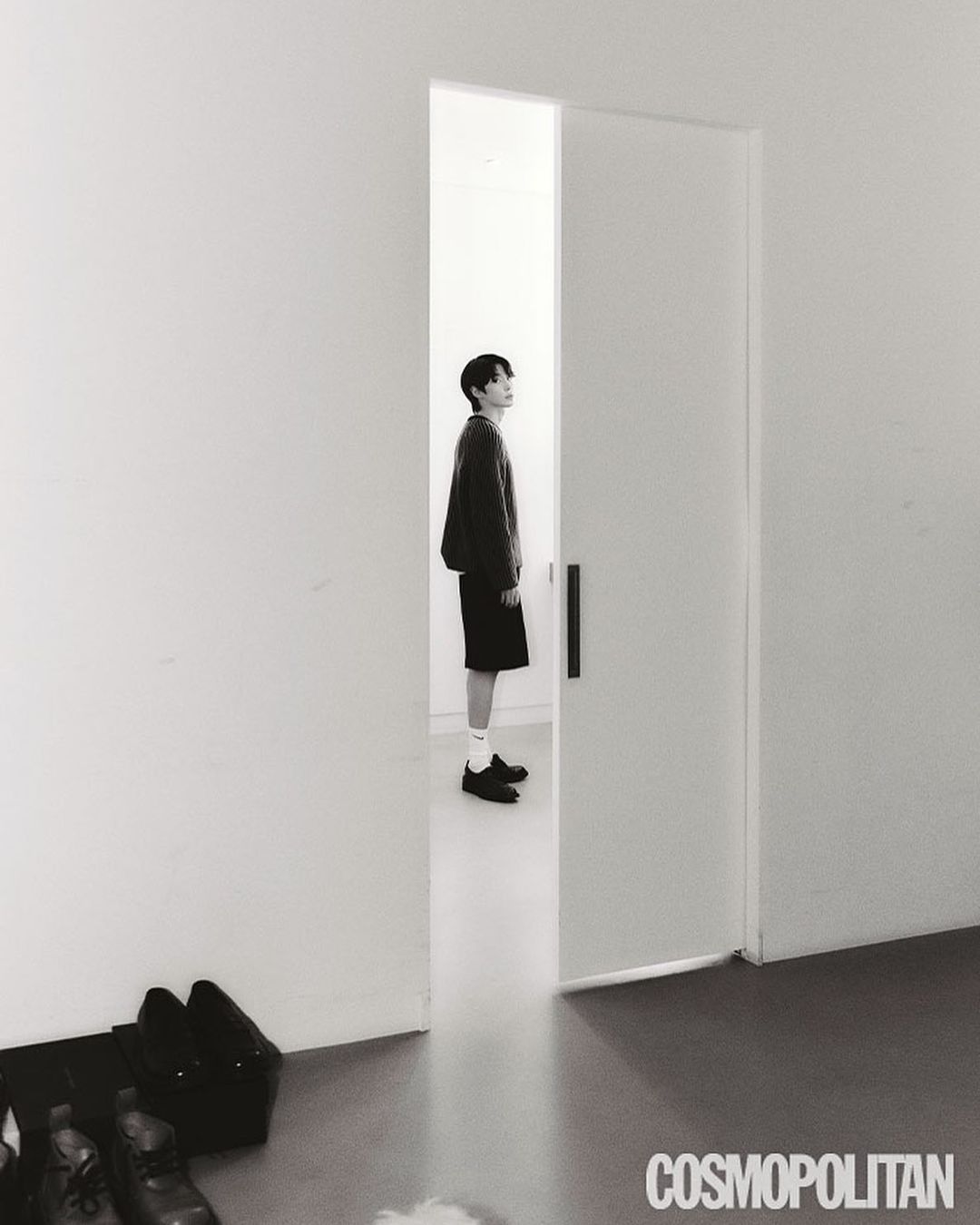 Despite his demanding shooting schedule, Hwang In Yeob humbly shared that his gratitude for being given such an opportunity is more than enough to keep him energized.

“Even if I don’t get enough sleep, it is a happy blessing to feel tired at the job I want to do,” said the actor. “I used to turn off my alarm clock as soon as it went off, but nowadays it’s really easy for me to get up in the morning. I’m so happy right now that I hardly feel it when I’m tired. ”

Hwang In Yeob added, “I debuted a little late, but now I’m able to do the acting work that I wanted to do, so I should work even harder on it. Every moment is extremely valuable to me right now. ”

When asked what kind of actor he would like to become in the future, Hwang In Yeob finally replied, “An actor that people look forward to. For example, when I was watching previews of dramas or films with my parents and I said, “This is how it is. Let’s see it no matter what. ‘If I could become the kind of actor that people look forward to and whose actors know they can trust, there’s nothing that can make me happier. I hope there will be a moment when people say, “I hear Hwang In Yeob is there. I look forward to it. ‘” 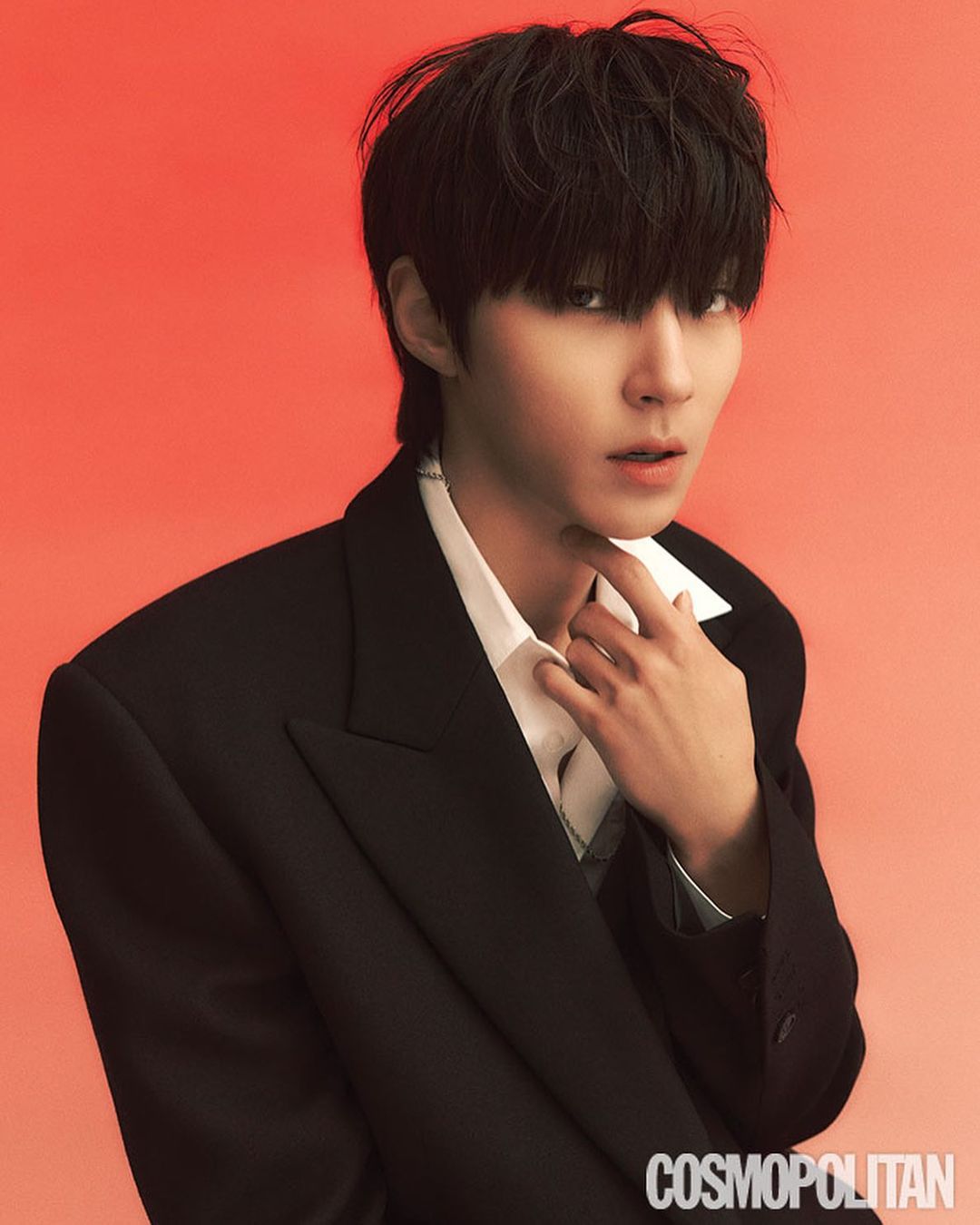 Check out Hwang In Yeob in “True Beauty” below!

Go Joon is hiding a terrible secret in the character poster...