Update: Dal Shabet’s Subin has been involved in a car accident 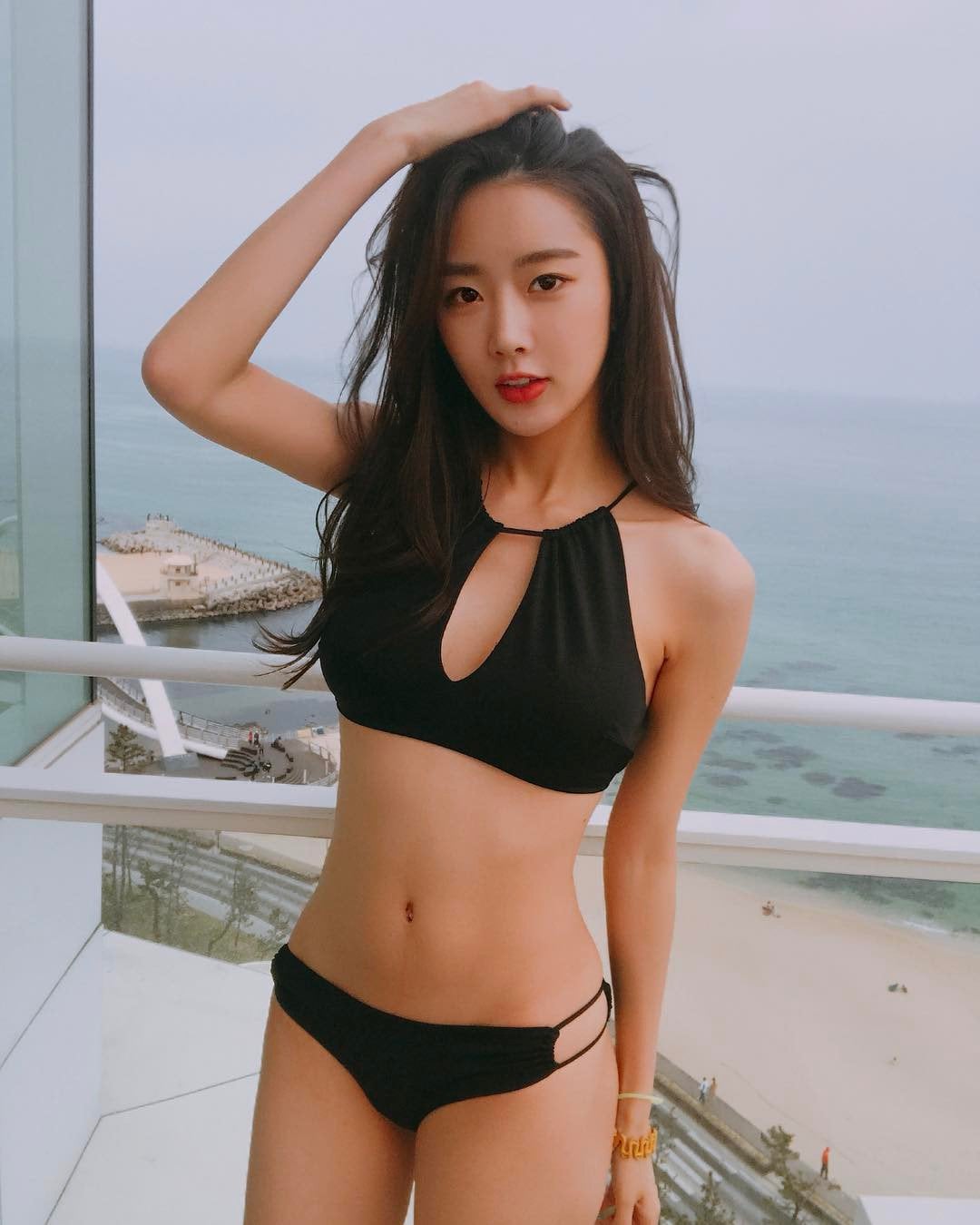 Dal Shabet’s Subin Agency (DALsooobin) has released an update on their condition.

On November 17, Subin was in a four-car collision in the Yeonpung Tunnel on the Jungbu Naeryuk Expressway. The car in front had hit the brakes, causing Subin’s car to slow down as well. The two cars behind her car eventually crashed into her car. The exact details are still being investigated by the police.

Her agency said Subin had been treated, including a CT scan, at the local hospital. They said, “Fortunately, buckling up avoided serious injuries.”

The agency also shared an update on its planned activities, stating, “Although the artist expressed her personal desire to return to promotions immediately, the agency has decided to carefully conduct their planned activities according to the doctor’s opinion and the artist’s health.”

DALsooobin was in a car accident on November 17th.

Her agency stated, “On the afternoon of November 17, Subin was in a four-car collision in the Yeonpung Tunnel on Jungbu Naeryuk Expressway.” They continued, “She was immediately taken to a nearby hospital for treatment. We have confirmed that she has no life threatening injuries. ”

Subin had finished a filming session outside of Seoul and was returning to town this afternoon to film MBN’s “Miss Back” when the car crash occurred. The police are investigating the details of the accident and Subin is waiting for the test results in the hospital.

Her agency stated, “Since we consider Subin’s health and stability a top priority, we plan to adjust her schedule. We ask for your understanding, as your schedule may initially change depending on the test results. “They said they would share the results when received.

Idol is currently appears in the variety show “Miss Back”. She will also star in the web drama “Wish You,” which premieres in December.

Read more: “The Uncanny Counter”: Jang Yi is thrilled with the drama

Go Joon is hiding a terrible secret in the character poster...