V shows why he’s a unique artist in K-Pop 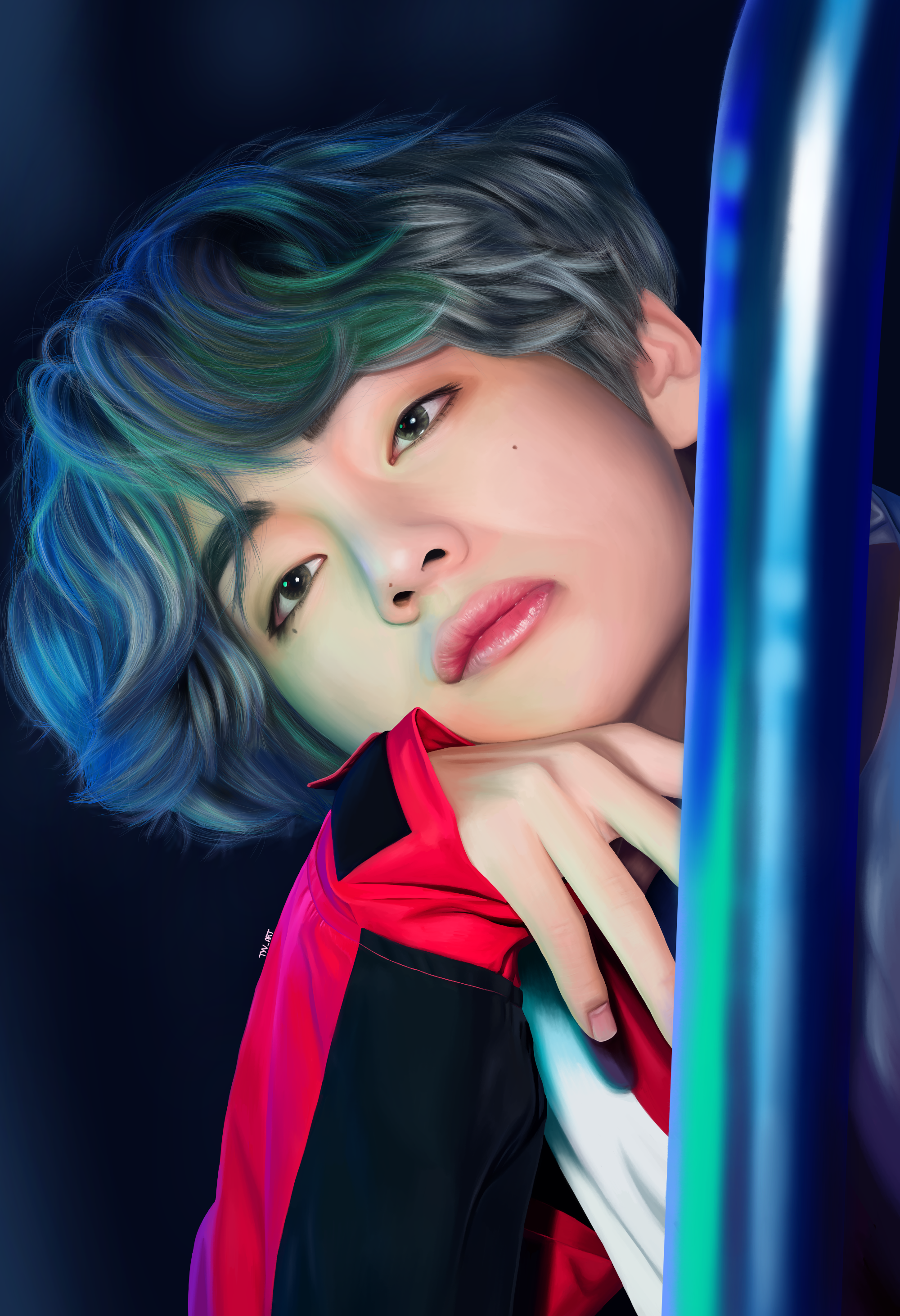 Taehyung conquered the world audience with his solo songs, gifts for ARMY, iconic looks, interactions with fans and performances. He is one of the members of Bts more united with the fans.

2020 allowed V. Explore new areas and use his creativity as a musician in the recording materials that Bangtan Boys He also premiered the creative director of the album ‘BE’.

ARMY organized an activity in the online communities to celebrate each of the successes that the agency artist Big hit entertainerI conquered it a year ago 2021 will add more to your list.

Via Twitter, the Beyond The Scene fandom created the mention of WORLDWIDE ACE BTS V, which quickly became one of the trending topics in various parts of the world including Mexico and the United States.

Users made a compilation of the achievements of Taehyung as an artist of K-pop:

Without a doubt, the public loves the member of Bts for his cheerful personality and great passion for music, which has proven that following your heart is the key to success. What performance of V. Were you most excited in 2020?

A few days earlier, Taehyung Talking about the premiere of his mixtape, he commented that he didn’t have much time to perfect each of the songs. Will the album contain artist collaborations?

Read more: Kim Hyun Joong talks about the aftermath of his separation from his ex

“Gotcha” by Park Jihoon translates into English + texts in Korean