“Vincenzo” is about Vincenzo Cassano, a lawyer and Italian Mafia advisor who is returning to Korea after a conflict within his organization. He teams up with Hong Cha Young, a skilled attorney, to use vicious methods to defeat villains. It is a story of dark heroes who achieve catharsis by getting rid of villains who cannot be touched by the law. 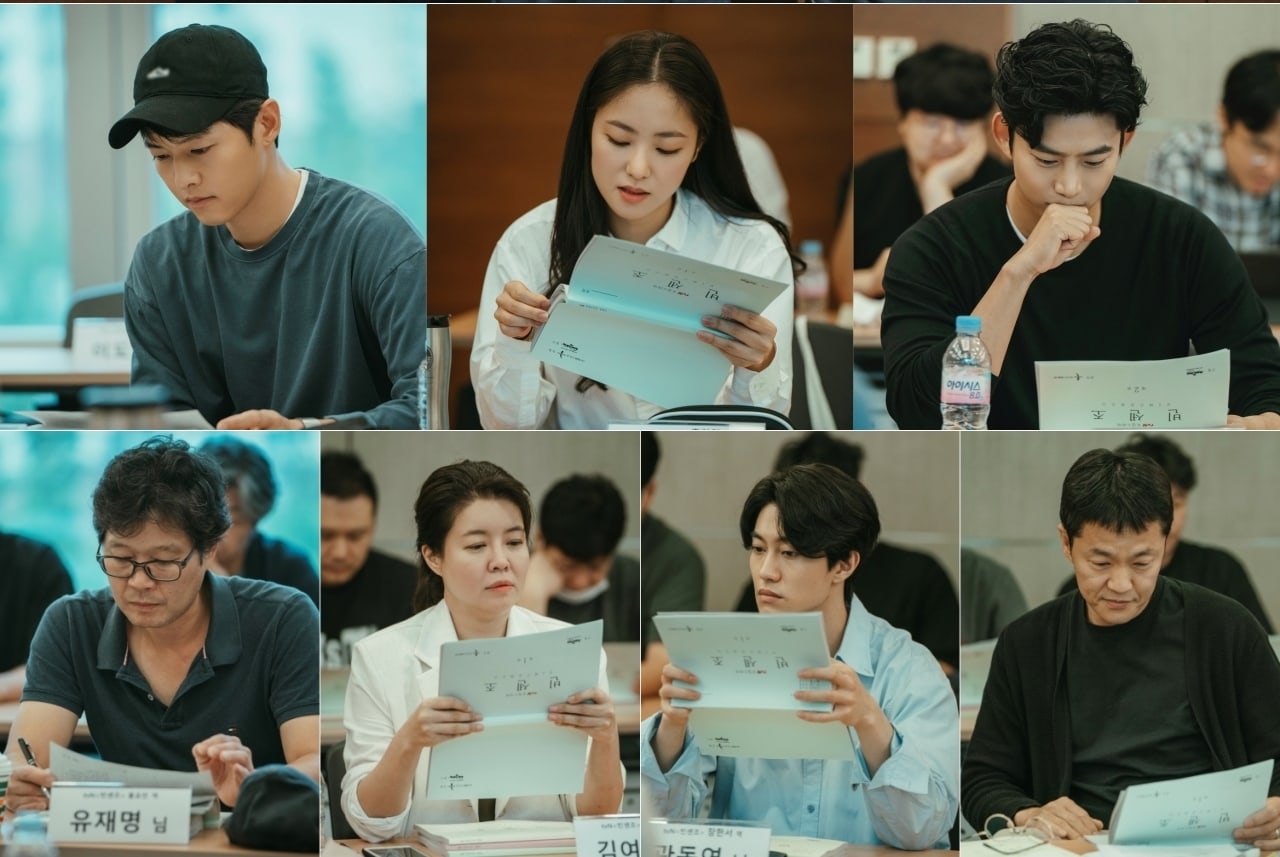 Song Joong Ki impressed with his diverse acting palette, embodying both the cunning and the sincerity of his character, as he became a dark hero to eliminate villains deeply rooted in Korean society. He is involved with the tenants of Geumga Plaza. Jeon Yeo Bin brought Hong Cha Young to life as a lawyer who thinks of advantage / disadvantage rather than good / evil, has a sharp tongue and is determined to the point of obsession. Taecyeon immersed himself in the role of Jang Joon Woo, an overseas intern who dreams of being Hong Cha Young’s James Bond. He has a clumsy side that denies his handsome looks and cute smile.

Yoo Jae Myung plays Hong Yoo Chan, Hong Cha Young’s father, who is also a lawyer. His law firm Straws gives power to those who need it, like the tenants of Geumga Plaza. Yoon byung hee plays Nam Joo Sung, manager in his law firm and his right-hand husband. Kim Yeo Jin plays Choi Myung Hee, a lawyer who is a former prosecutor. She is an evil that pursues its goals without shedding blood or tears. Her casual demeanor hides her talent in planning and planning.

Kwak Dong Yeon plays Jang Han Seo, the president of the Babel Group, a man with a crazy side and without a conscience. He is a villain obsessed with winning who uses tyranny and abuse of power to get what he wants, which makes him a target for Vincenzo Cassano. Jo Han Chul plays Han Seung Hyuk, a lawyer at Korea’s premier law firm and the man in charge of cleaning up the clutter at the Babel Group.

In Chul Soo, Ahn Ki Suk, head of the Italian division of the Foreign Organized Crime Team in the National Intelligence Service, plays while Kim Young Woong plays Park Suk Do, the president of a private credit and financial management company.

“Vincenzo” will premiere sometime in February.

In the meantime, you can join Jeon Yeo Bin in “Melo is my natureBelow!

How do you feel about “Vincenzo” the new upcoming K-drama?

Read more: What will happen to the Got7 contract after its next anniversary?

Share
Facebook
Twitter
Pinterest
WhatsApp
Previous articleWhat will happen to the Got7 contract after its next anniversary?
Next article“Replay”: Miyeon from (G) I-DLE, Hwiyoung from SF9 and others in the poster for new web drama