Watch a charming behind-the-scenes video for “Run On” 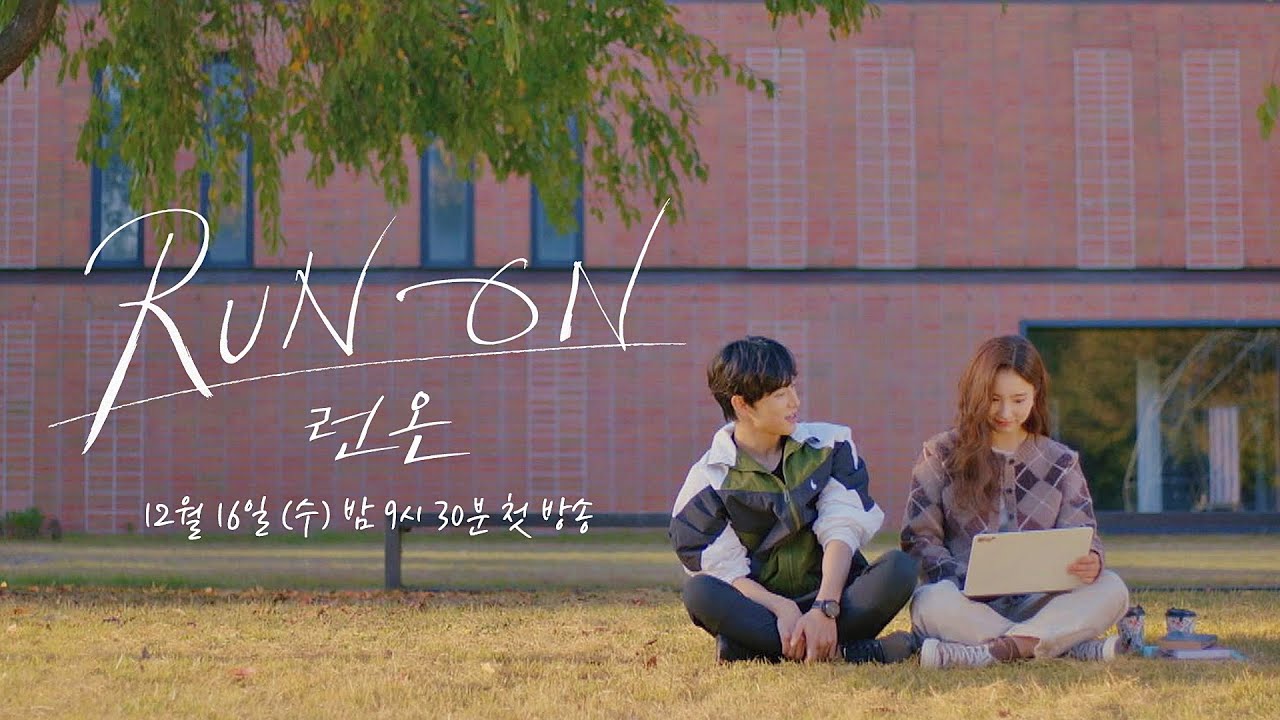 JTBC’s upcoming drama “Run On” took a fun look behind the scenes of its poster shoot!

“Run On” is a love drama about people who try to connect with each other in their own language after living in different worlds and in different steps. Im siwan will appear as Ki Sun Kyum, a former track and field athlete who retires after a life changing event and becomes a sports agent in the process Shin se kyung will appear as Oh Mi Joo, an adventurous foreign film translator.

Girls Generation Sooyoung will play the role of sports agency CEO Seo Dan Ah, a chaebol heir who, in the order of successors, has been pressured for her femininity Kang Tae Oh will play Lee Young Hwa, a thoughtful and kind-hearted art student.

In the newly released footage from the drama’s poster shoot, the four stars pose for their individual posters before teaming up for their few shots. At first, Im Siwan and Shin Se Kyung can’t stop giggling nervously as they play a variety of romantic poses together. At some point Im Siwan even mimics the uncomfortable way that Shin Se Kyung removes her arm from him after a loving pose.

Later in the “Run On” shoot, however, the couple look so naturally loving and affectionate with each other that the staff have to tune in and tell them, “This is before you start dating.” After a few more shots, an employee stops them again to point out that they still look like they are already together, and Im Siwan cheekily replies, “But we’re already together.”

Im Siwan, Shin Se Kyung then begins brushing the hair off the face before stopping and turning to the staff to see if he has gone too far with the affection. The staff enthusiastically encourage him to keep going, but Im Siwan worries, “Isn’t that too worthy?” and Shin Se Kyung jokingly complained to the staff: “I thought you said we weren’t together!”

Afterwards, when they look at the photos from their own shoot, Im Siwan agrees: “I like this one. I really like the photo. That gets my seal of approval! ”

Sooyoung and Kang Tae Oh are up next, and they can’t stop laughing awkwardly as they start posing for their own couple of shots. During a pose in which the two get particularly close, the staff tells Kang Tae Oh to relax and jokes, “Right now your face looks like you are being punished.”

“Run On” will be premiered on December 16 at 9pm KST. Check out the new behind the scenes video!

While you wait for “Run On” you will see Im Siwan in “The king loves” With English subtitles here: