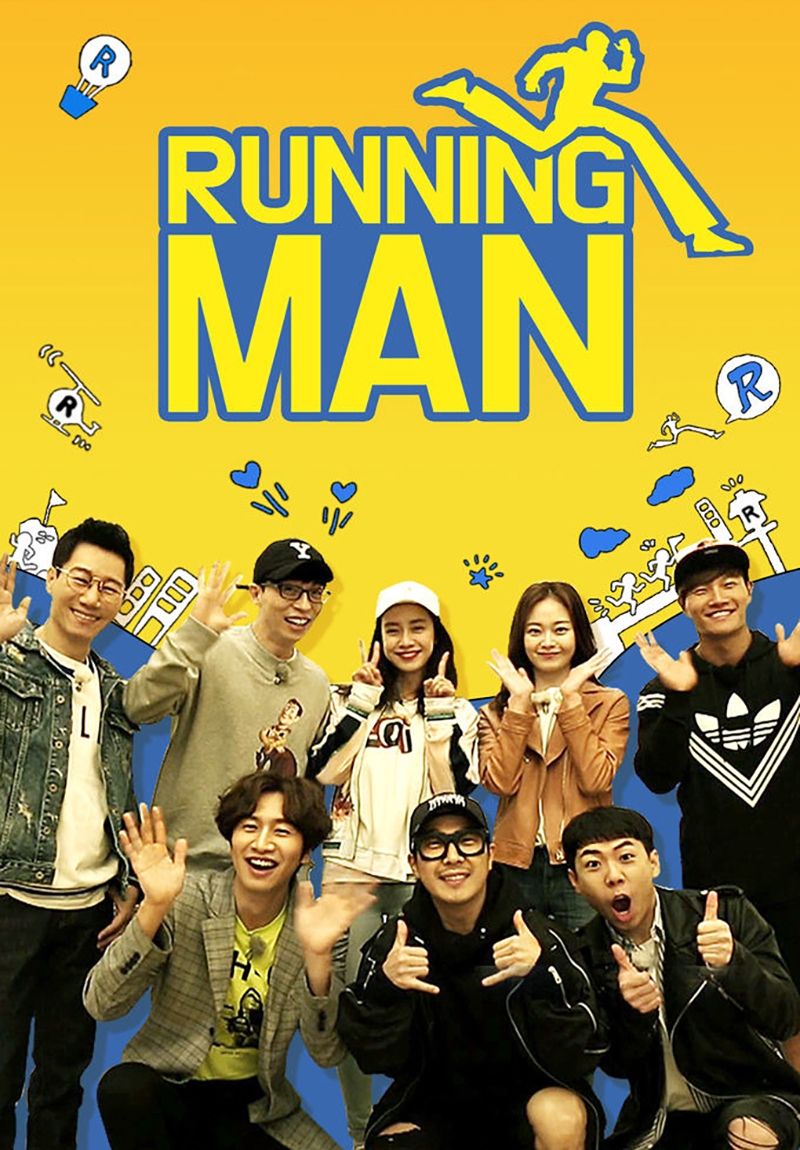 In a recent interview for Esquire Korea magazine Jun Sun Min on “Running Man,” talks about its acting career and more!

While Jun So Min posed for a picture for the December issue of the magazine, she took some time to sit down and answer fans’ questions about her daily life and previous acting projects.

When asked when her acting career felt most rewarding, she replied, “When a lot of people see me as the character I play. I think that’s when I feel most rewarded and it inspires me to keep working hard. I would also find it really rewarding if people got involved in my acting and felt comforted by it. ”

When Jun So Min was asked which acting projects she found most memorable, she picked the dramas. “1% of something, “Top Star U-Back” and “Big Data Dating”.

For which scene she considered the most legendary, the actress chose her famous kissing scene Ha Seok Jin of “1% of something”. She explained, “I have searched for something on YouTube in the past and was shocked to see that it counted for my kissing scene with Jae In [Ha Seok Jin’s character] of ‘1% of something’ was incredibly high. I think the audience must have thought that was the high point. Please have a look. ”

Jun So Min later replied to a question which “Running Man” member she was closest to. After a moment of thought, she revealed, “It’s Ji Suk Jin. Unexpected, right? ”

She continued, “I have called Ji Suk Jin so many times and so many times this year. He’s such a warm person and he’s so funny that I think the time I talk to him on the phone is the time I’m happiest these days. ”

Jun So Min then jokingly worried that the cast of “Running Man” might annoy her with their picture, and commented with a laugh, “To be honest, they’ll definitely make fun of me and say I pretend to be pretty. But I don’t pretend to look pretty! I’m just pretty. ”

Check out the clip of the full interview with English subtitles below!

Read more: “On And Off”: BoA and Girls’ Generation’s Sunny Make A Wild Pair Of BFFs