Watch: MAMAMOO responds to their own “AYA” MV 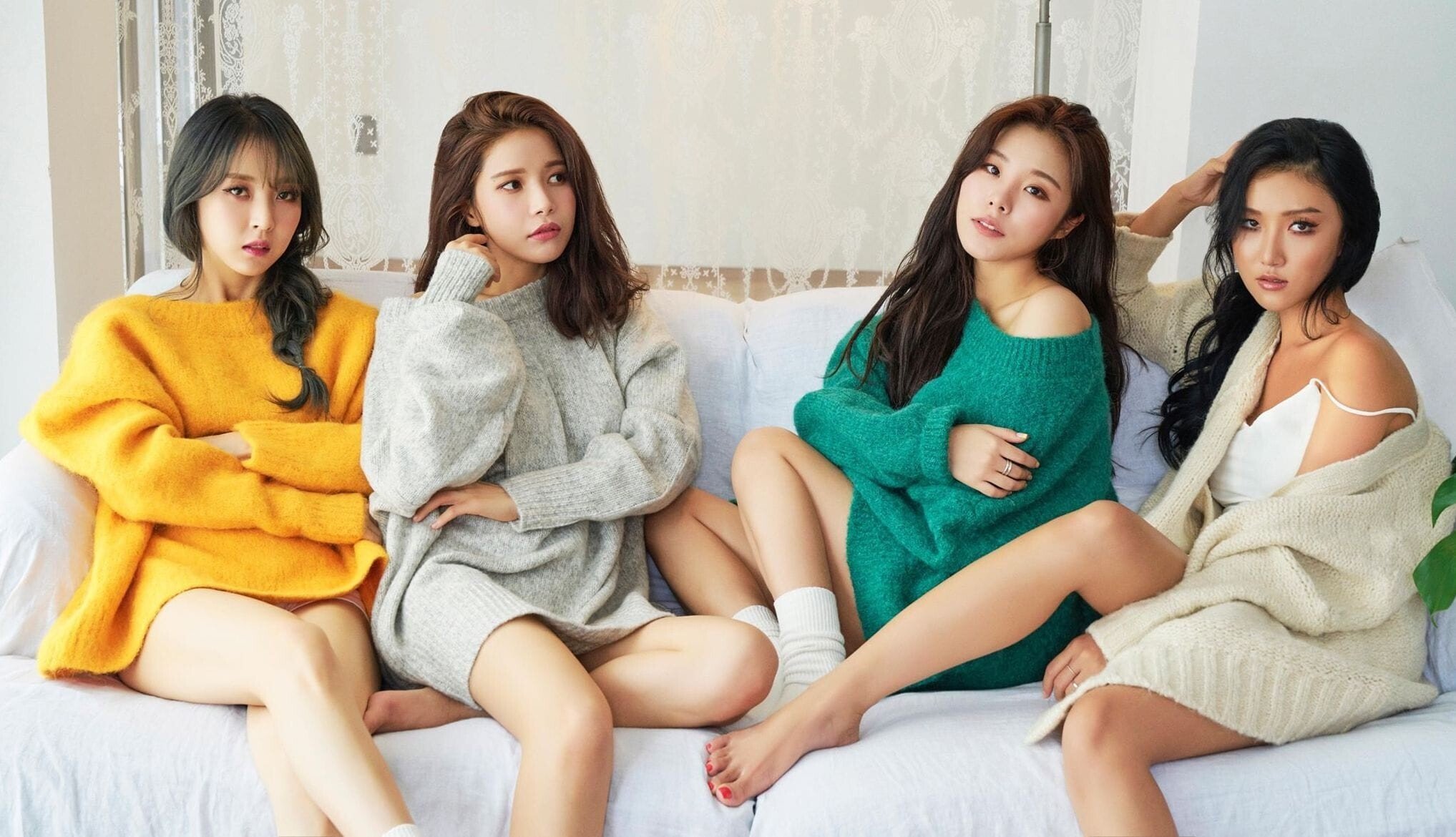 MAMAMOO has a fun reaction video for her new “AYA” Music video!

On November 8th, MAMAMOO released a clip of themselves seeing their latest music video for the first time. The clip opens with Solar explaining that it will be the first time they will see the final version, which will be officially released, despite having seen early changes to the video.

As they watch their video, MAMAMOO members alternate between awe, playful imitation, and excitement as they remember the behind-the-scenes stories of the filming. They also repeatedly note similarities with their fiery concept for “Selfish, “With Solar and added, “But that’s even sharper.” Wheein interferes: “Our choreography this time is our toughest so far.”

The four members then share their thoughts on the music video. Moonbyul mentions that their backup dancers actually carried them during filming and thanks them for their hard work, noting, “Everyone involved really improved the quality of the music video so I think it’s great. I could feel too [while watching] that we have tried our best to show new sides of MAMAMOO. ”

Hwasa comments: “These kinds of heavy concepts can seem over the top at times, but I think the concept for it [music video] came out really good. “Moonbyul interferes:” I think it went well too. When we first posed for them [concept] Photos we worried: ‘This concept is really strong. Is it too much ‘But after watching the music video I think it all goes well together. ”

Hwasa adds: “I think this mood really fits the song: A woman who has experienced so much pain out of love that she gets really violent.”

MAMAMOO members also talk about their individual scenes in the music video, with Solar mentioning that her eyebrow look was inspired by Frida Kahlo. Wheein recalls with a laugh that her glamorous white hat was so heavy for the video that she couldn’t wear it for long, so she couldn’t wear it in as many scenes as she wanted.

Hwasa also reveals that, in keeping with the song of a rotten tooth metaphor, she actually filmed a scene that literally brushed teeth – but the scene was ultimately scrapped for fear that it might seem too much like a comedy sketch .

Check out MAMAMOO’s reaction to the “AYA” music video below!