Watch: Seungjae and Si make a return to “The Return of Superman” for the 7th Anniversary Special 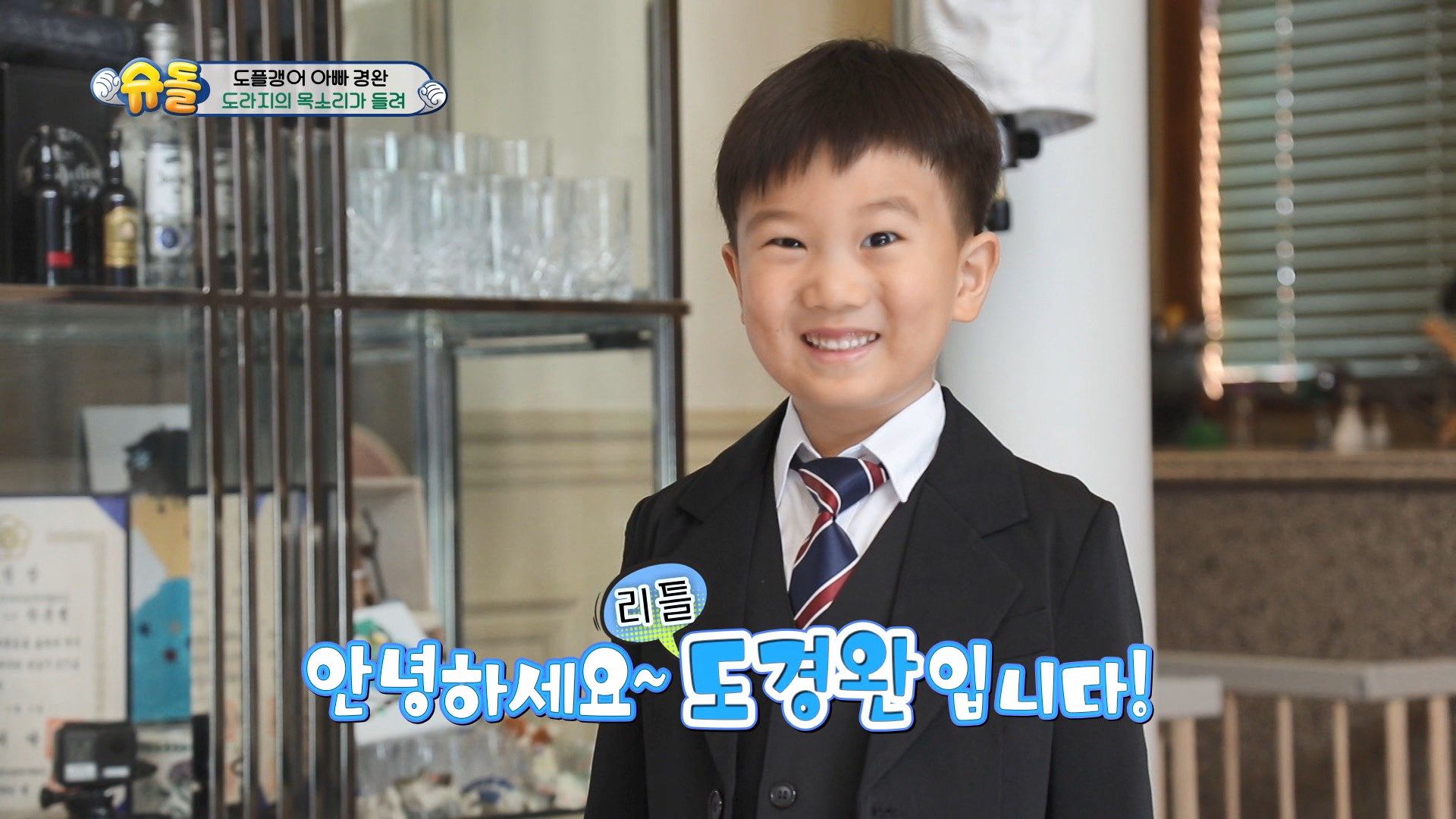 The latest episode of “The return of Superman” Featured some unexpected familiar faces!

When the KBS reality show was broadcast on November 8th, several families met for a special celebration to mark the seventh anniversary of the show. William, Bentley, Hao, Rawon, Raim, Yeon Woo and Ha Young were invited to a “magical village” for children, where they could play together to their hearts’ content.

There was another surprise in “The return of Superman”, however: Seungjae and Si An, who used to go with their respective fathers Go Ji Yong and Lee Dong Gook until last year – made a surprise appearance in the village. All parents marveled at how much the two kids had grown since they last appeared on the show – and how well they played with the younger kids while they looked after them.

Since Seungjae and Si An are the same age as Yeon Woo (seven years old according to Korean calculations), the trio quickly bonded through races and arm wrestling matches.

Later in the episode, Lee Dong Gook and the rest of his children appeared together in the village, where they took turns introducing themselves to the crowd.

Despite his father Gary During the protests, Hao stood up strangely and joined Lee Dong Gook’s family on the front lines to introduce themselves. Lee Dong Gook jokingly introduced Hao as the sixth child in her family and when he asked Hao, “You’re our sixth, right?” Hao drove everyone crazy by replying, “Yes!”

Finally, the celebration ended with an impromptu dance party where the children danced to BTS’s “Fire” and “Dynamite” as well as to Block B’s Zico’s “Any Song”.

Watch “The Return of Superman” with English subtitles!

How do you feel about “The Return of Superman”?

Read more: YG announces that it will change TREASURE’s choreo for “MMM” after fans raised concerns